Hi Guys! Hope you are doing great. Today, we will have a look at an electronic component named Diode. We will also discuss Diode Symbol, Working, Applications & Characteristics. A diode is an electronic component which allows the flow of current in one direction only. It exhibits high resistance in one direction and low resistance in reverse direction.Diodes are normally used in rectifiers where they convert AC signal to DC signal. They come with a wide range of applications including power conversion, radio modulation, logic gates, temperature measurements and current steering. I'll try to cover each and everything related to diodes so let's get started: 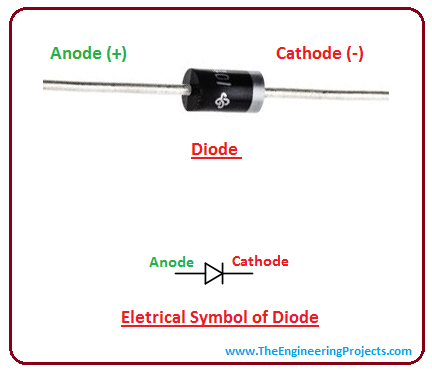 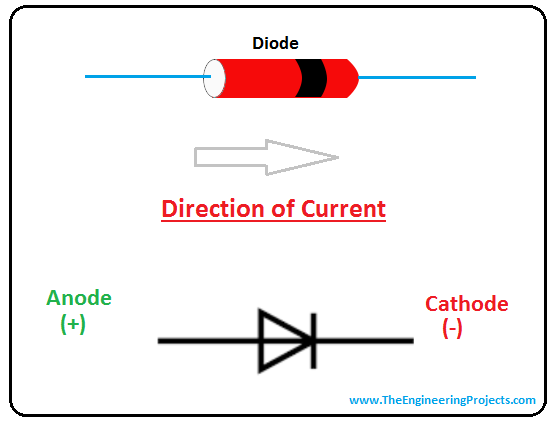 Diodes are divided into two types based on the formation of the junction between the terminals. 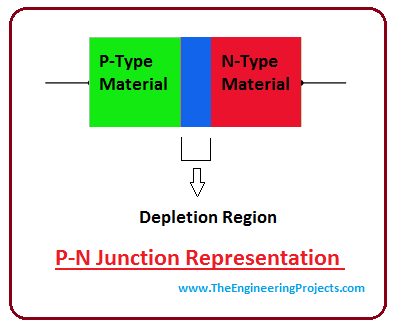 The voltage in V-I curve shows the voltage applied across the diode terminals and current shows the corresponding current obtained as the result of the applied voltage.Based on needs and requirements, the V-I characteristics of the diode can be customized using the suitable semiconductor material and doping concentration of impurities during the manufacturing of the device. 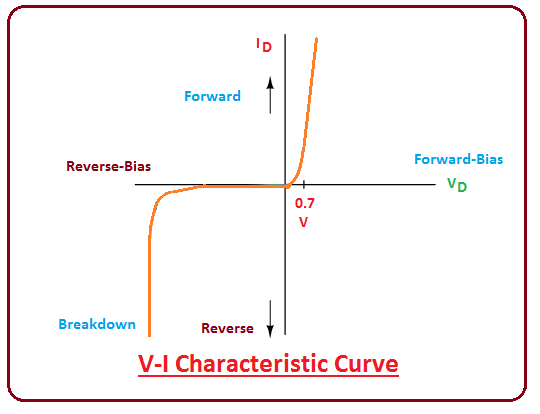 There are many types of diodes available in the market which are mainly used for the customization of voltage or current. Most of the pn junction diodes are made from silicon and germanium. Before the inception of these power diodes, selenium was used to manufacture the diodes.Selenium diodes come with low efficiency as compared to silicon diodes, because high forward voltage around 1.4 or 1.7 V is required to start conducting around the pn junction, resulting in the need of much larger heat sink. Following are the most commonly used diodes in the electronic devices.

Diodes allow the current to flow in one direction which makes them suitable for most of the applications where current controlling is prerequisite. Following are the major applications of the diodes.ONE. Logic gates are designed using diodes with other electronic components.TWO. Diodes are also used as a waveform clipper, where they clip the negative or positive peak of the signal in order to attain specific voltage.THREE. Didoes are helpful for temperature measuring because the forward voltage drop across them is very sensitive to temperature. Most of the diodes come with negative temperature coefficient which remains constant above 20 Kelvin.FOUR. Diodes are widely used for the demodulation of amplitude signal. The amplitude of AM signal is directly proportional to the original audio signal and comes with positive and negative peaks of the carrier wave. The diode is used to rectify the AM radio signal, resulting in only positive peaks of the carrier wave. A filter is applied in order to extract the audio signal from radio carrier wave, which then produces sound waves when applied to the amplifier.FIVE. Rectifiers are made from diodes which widely replace the commutator for converting AC signal to DC signal.SIX. Some electronic circuits are very sensitive and show high spikes in the voltage during the execution of the project. These diodes are used to prevent the circuits from high voltages spikes which appear to be very damaging, if not controlled properly, in the early stages.That's all for today. I hope you have found this article useful. If you're unsure or have any question, you can approach me in the comment section below. I'd love to help you according to best of my expertise in any way I can. Feel free to keep us updated with your suggestions, they help us to provide you quality work that resonates with your needs and demands. Thanks for reading the article. 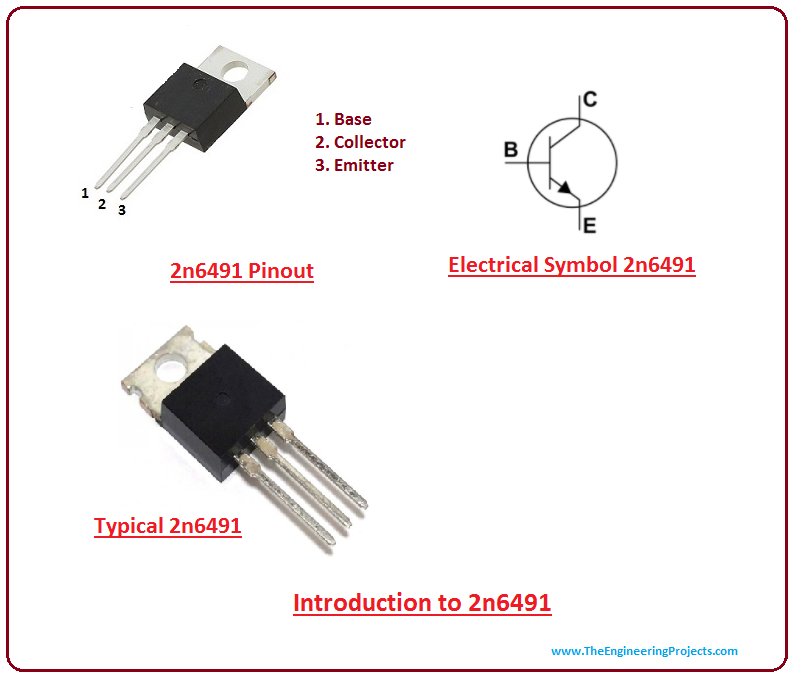 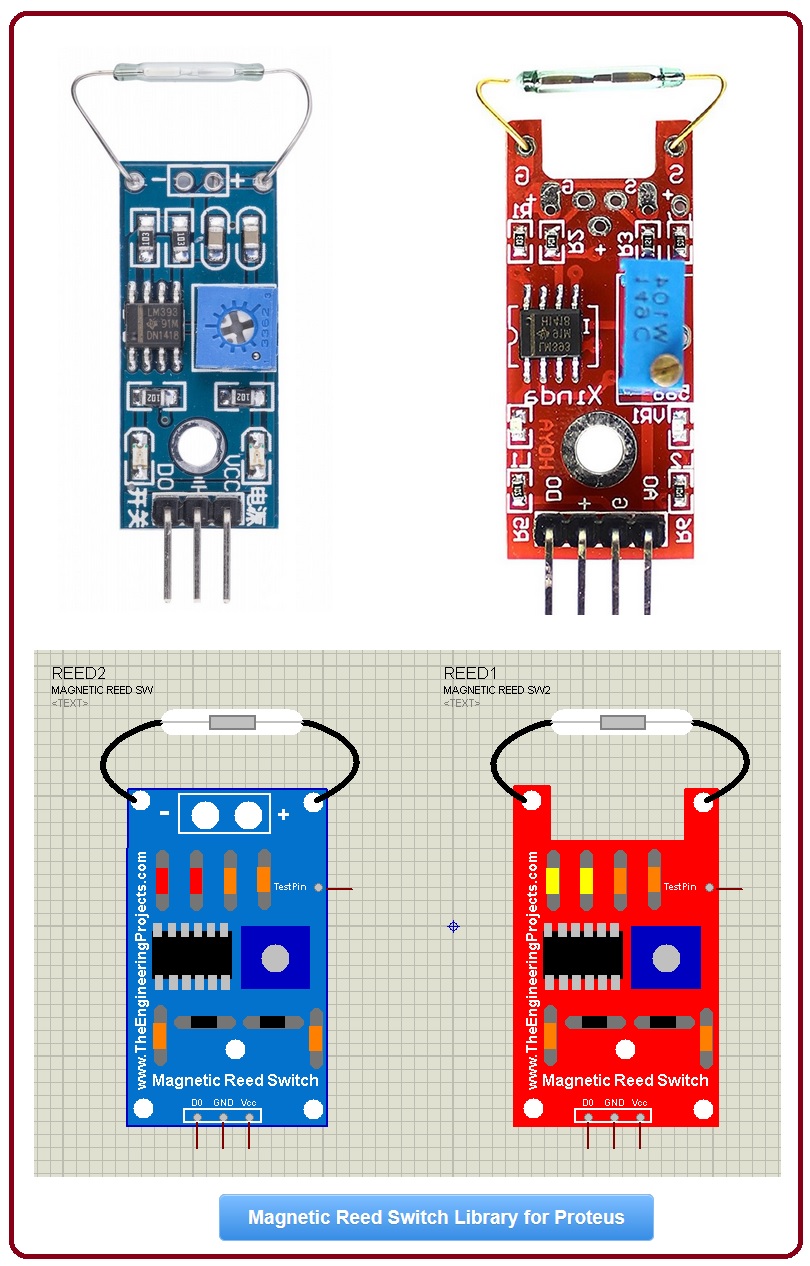