Hello friends, I hope you all are doing great. Today, we will create a web server with ESP8266 microcontroller to control the activation of an LED. The goal is to understand how the ESP8266 connects to a WiFi network, how it sets up a web server, and how it is possible to exchange information between the browser and the esp8266.

For this project, we will use two libraries:

And we’ll treat this building in blocks. 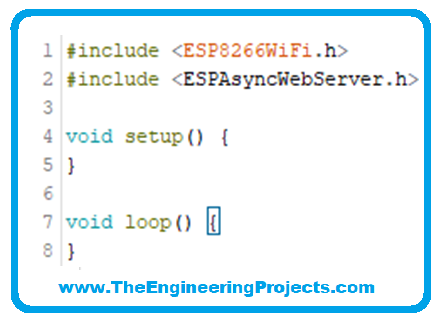 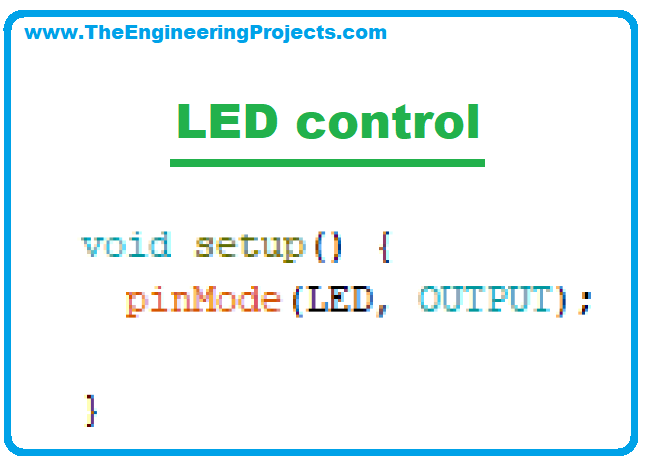 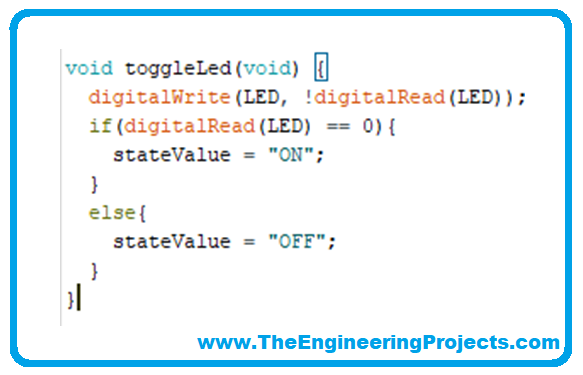 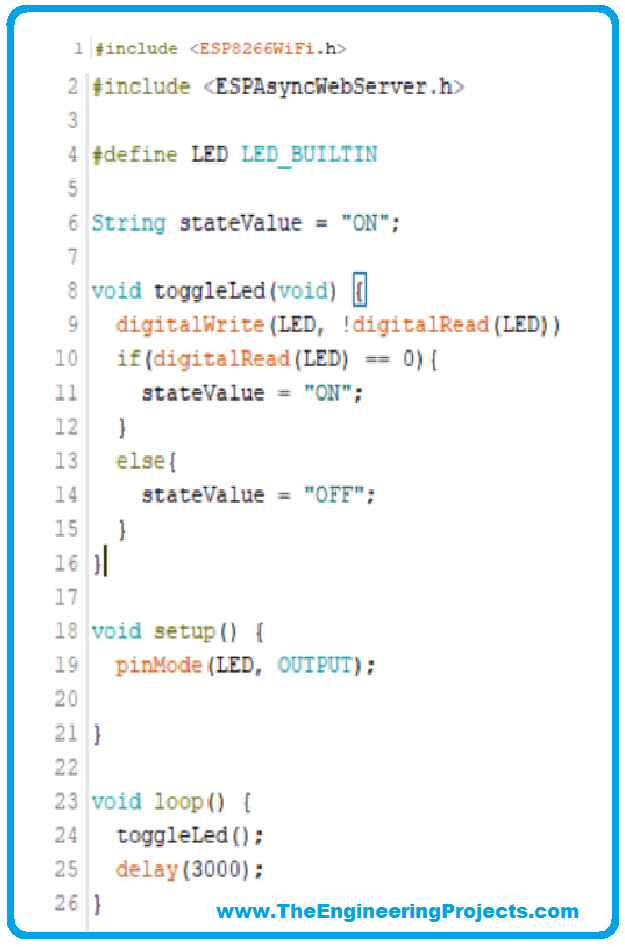 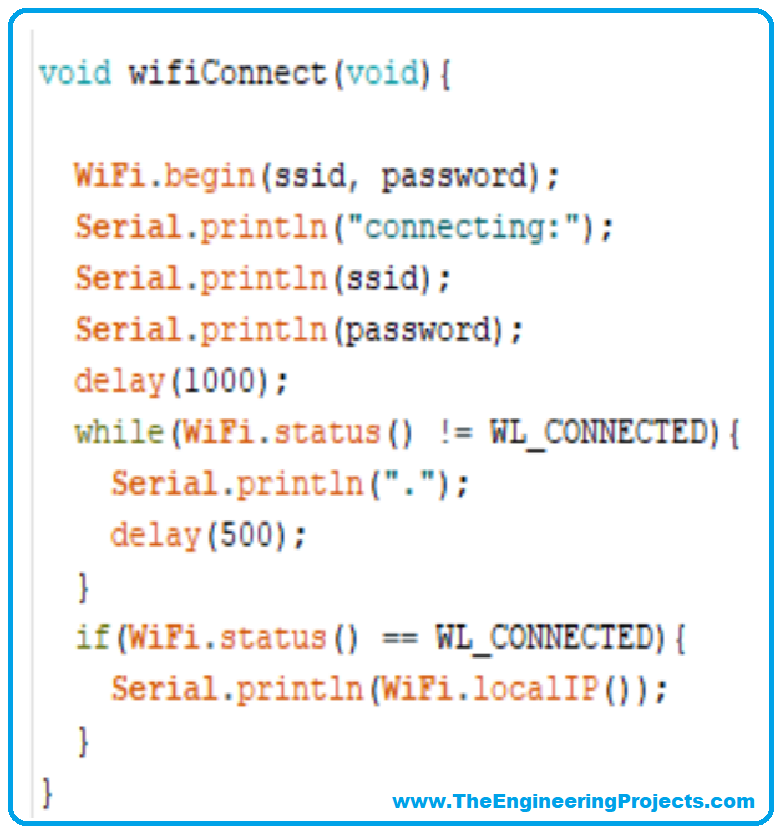 The wifiConnect() function will send a connection request and wait for it to be approved.

With Wifi.begin(), ESP8266 will search the network informed in the ssid variable and send a connection request, informing the password (just like what a cell phone would do).

The WiFi.status() function can return the following values:

In this project, we are not handling connection failures, so we are only interested in the WL_CONNECTED return. The function will wait while this is not the connection status and, when identifying it, it will look for the IP address it received on the network.

Here is a point of attention. The WIFI network must allow the connection and provide an IP by DHCP. If any device can connect to your network just by offering the password, don’t worry. This configuration must already exist.

We’ve added some information to be viewed on the Serial monitor, so the serial needs to be initialized before we call the wifiConnect() function. 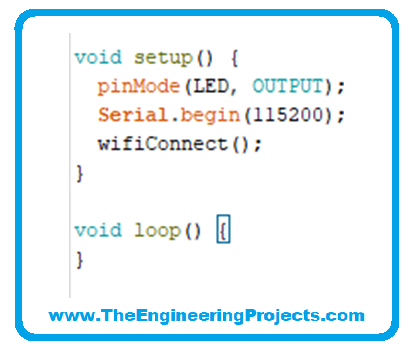 Creating the Webserver with ESP8266

We will handle two requests: 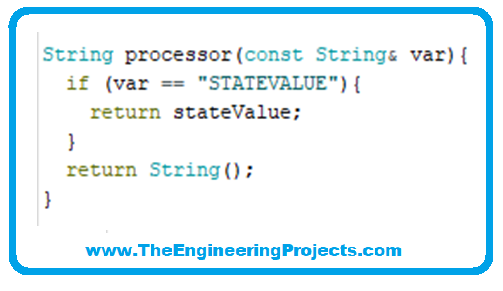 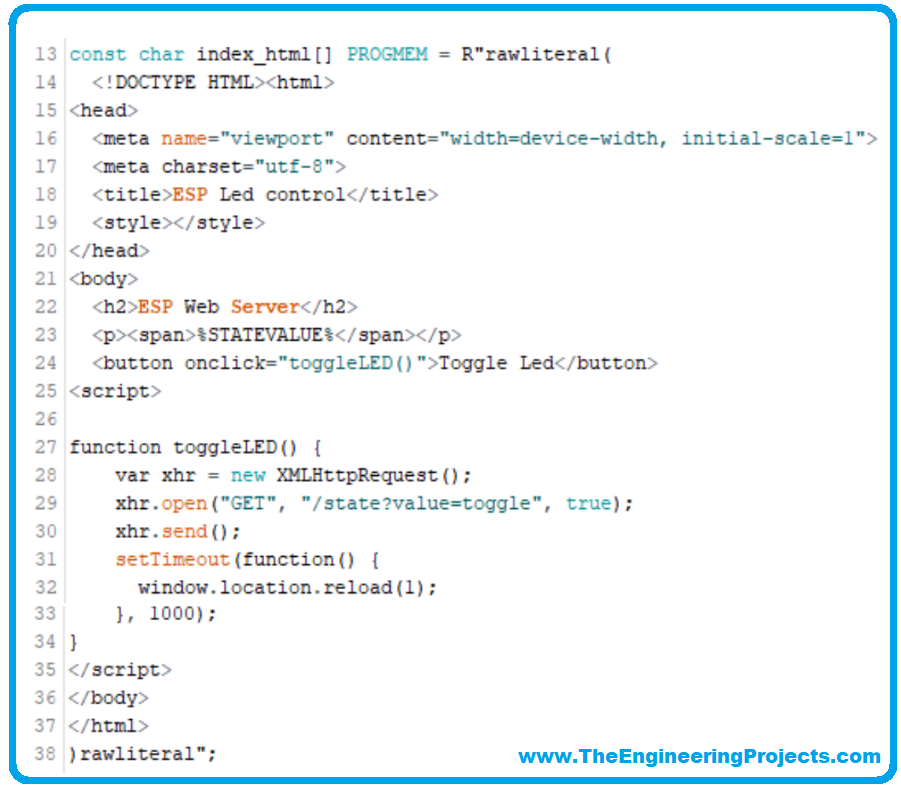 In this project, we saw a very simple application of the power that the ESP8266 WiFi has. In the HTML file, page styling could also be included to make the page prettier.

And with that base, it’s possible to expand into several cool projects. A temperature monitor via Wifi? Security systems? Home automation systems? These are just a few examples. The limit is up to your creativity.