An Induction motor is also called asynchronous motor, because the speed of rotation of its rotor is less than stator. In other words, it does not run at its synchronous speed. Before going into the details of the working principal of induction motor, I wanna first summarize the basic concepts of Rotor and Stator:

Let’s take a look on some parameters of an Induction Motor like poles, synchronous speed, slip and power factor.

According to the type of rotor, an induction motor is divided into two types; squirrel cage and slip ring /wound type motor. The most commonly used is the squirrel cage induction motor. Concluding, Advantage of Induction Motor is its simple operation, reliability and low cost. It is used in a number of applications in home appliances and commercial uses such as pumps, compressors, fans, mixers, conveyors, crushers, machine tools, cranes, etc. 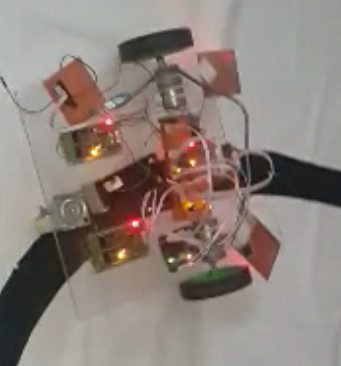 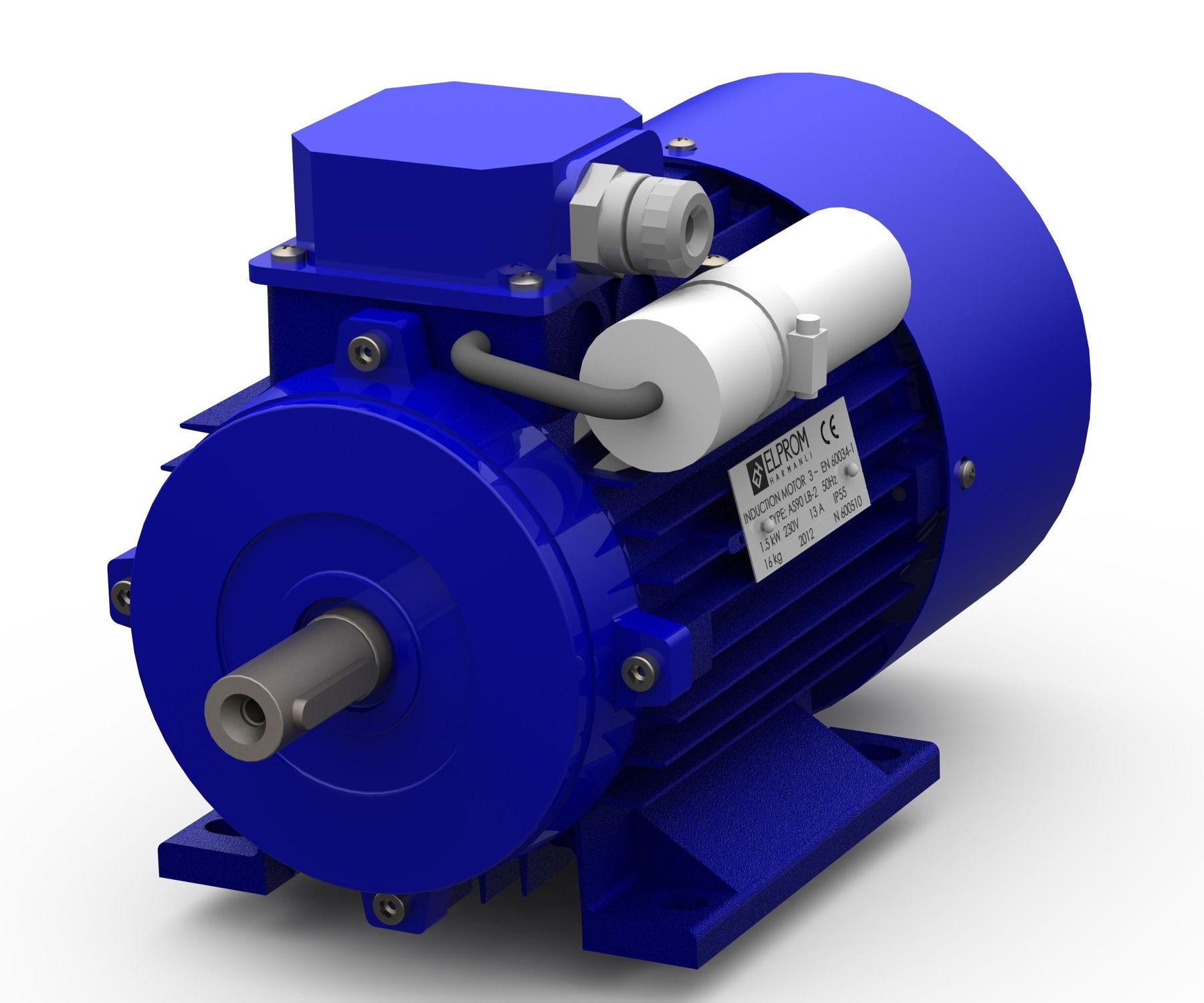