Engineering is a field, which always has a lot of jobs available within, even with the onset of widespread automation. These jobs can be accessed either through university, or through an apprenticeship scheme – you will have to decide for yourself which one is the path for you. Each one has its advantages and disadvantages, as well as its detractors and proponents. One noted advantage of the apprenticeship programme is that you can learn while at the same time earning money. However, this is balanced out by the fact that there are very few apprenticeship programmes out there.

When you have done your school qualifications, you will need to choose which path you want to take afterwards. University can give you certain things that an apprenticeship can’t, while an apprenticeship can give you things that a university degree can’t. When making your choices, you need to decide which will suit you best in terms of learning style, earning potential, time spent in a learning environment versus in an earning environment, what you think will be best in terms of how you see your own future, and much more.

You can Take the Hands-off Route

By far the most popular way to get started in engineering is to get an academic degree from any number of colleges or universities. To do this, people can either specialize in engineering all the way through their university careers, or they can do a different science- or maths-based degree first, and then focus on engineering in any subsequent postgraduate work they might do. Many people choose the academic route specifically because it allows for a lot of flexibility in learning, with people choosing to only go for engineering after they have first gained a degree in another scientific pursuit. 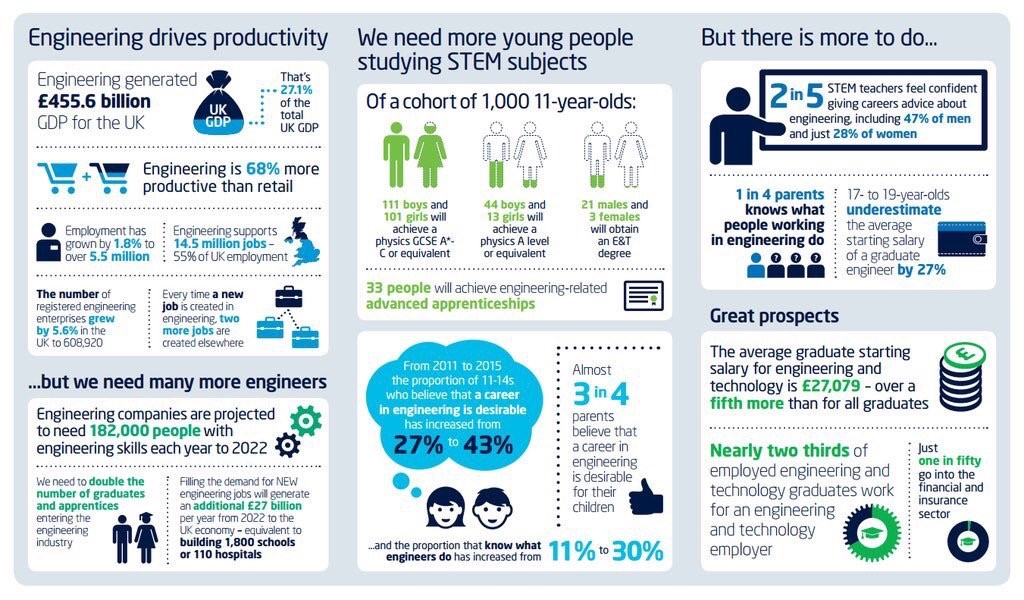 You can Take the Hands-on Route

Not everybody enjoys the type of learning and teaching style which comes with a university degree. This is where apprenticeships come in. These programmes allow their participants to work towards diplomas and other qualifications in engineering while also working as an engineer.

Apprentices work and learn at specific engineering companies which are involved in the overall scheme. This gives apprentices vital experience on working on engineering projects (and earning money), such as the manufacturing of linear motion products, while also learning about engineering as a whole. Apprenticeships often promise their students a job with the company once the apprenticeship has been served (which is one reason for their popularity), because not only does the apprentice come with engineering knowledge, but also with specific knowledge of that company’s methods.

The original apprenticeships are only the beginning, of course. Graduate schemes and further apprenticeships are also available, for those people who want to deepen their knowledge and experience, while also learning more about different engineering companies and their methods. 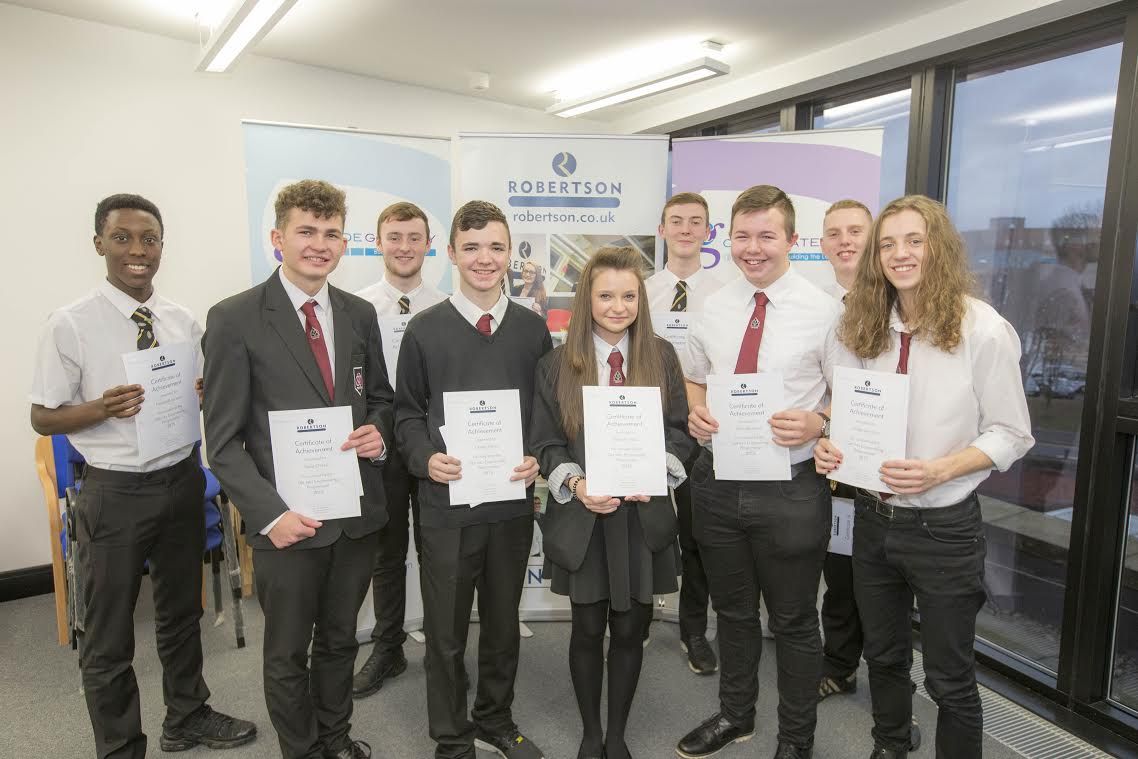 It’s Not what you Know, it’s who you Know

Networking isn’t just something which is confined to people already in the industry – people who want to break in would do well to make connections as soon as possible. Networking can take place at any type of event which is specifically aimed at engineers and other people who work in that sector – normal networking events, conferences, seminars, and others. The easiest way to keep up to date with when these are happening is to become a member of one of the chartered organizations for engineers. These organizations hold events specifically to help with networking, but also more broadly to keep everyone up to date with new developments in the world of engineering, and any issues which might arise.

Networking is so important that a high up member of Jonathon Lee Recruitment (an engineering recruitment firm) told The Guardian that membership of a chartered organization, whether it was one in the UK or abroad, was growing ever more necessary in today’s world.

Be the Best you can Be

There is currently a shortage of engineers and the associated skills, but this does not mean that you can or should try and coast. Bolster your chances of being noticed – whatever your educational path – by making the most of things. Learn as much as you can to the best of your ability, and be sure to show that you have learned all there is to know. Get yourself noticed by seeking to plug the gaps in your knowledge, and make sure to subscribe to engineering publications.

The most important thing to work on is your problem-solving, since a good engineer is very good at problem-solving. All our research suggests that problem solving is and will be one of the most important factors in engineering going forward, especially since our engineering will be geared more and more towards automation as time goes on. Problem-solving will give you as an engineer the means to see new paths to solving problems, and will perhaps also help show you the way to fixing potential issues before they become a problem to people in a wider circle. 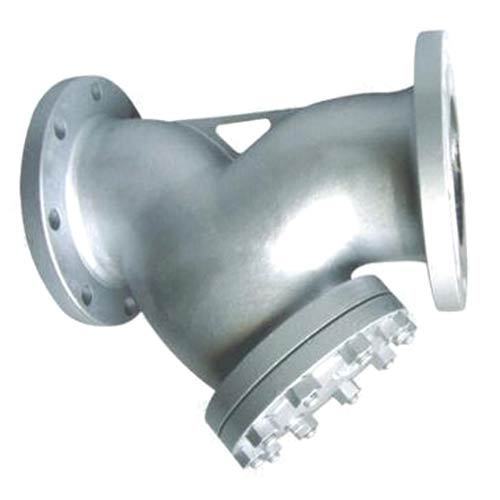 What are Y-Type Strainers? 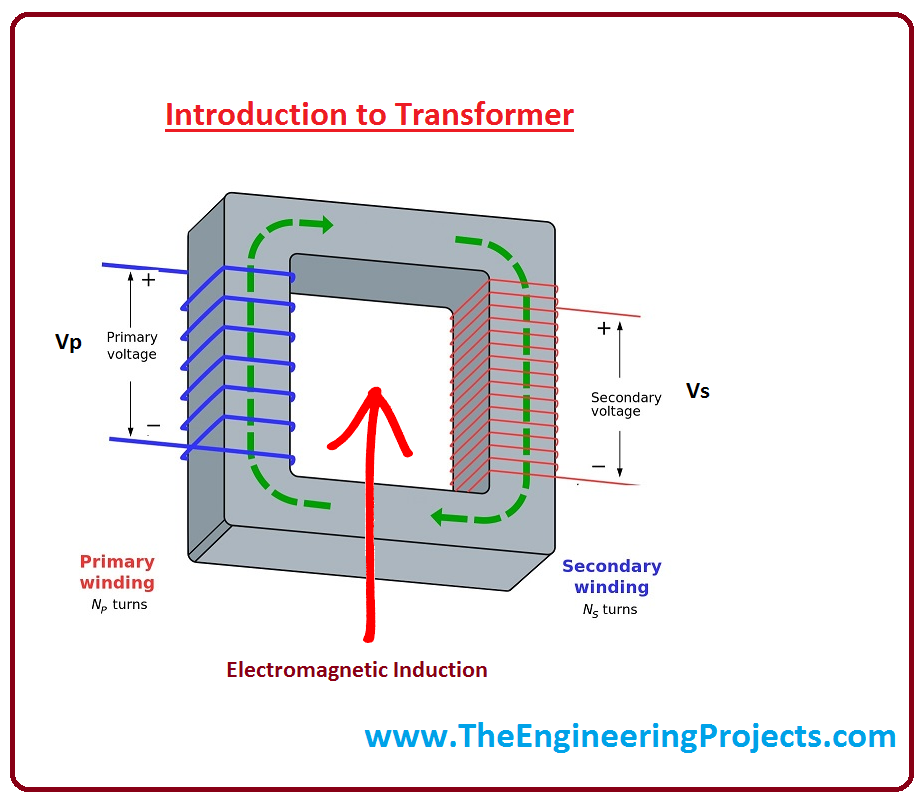