Hello friends, I hope you all are doing great. In today’s tutorial, we will discuss What is the Future of Optical Engineering? In conjunction with the National Research Council, Scientists have highlighted that the development of optic and photonic technologies is of the utmost importance when it comes to the future of the United States. Consequently, the government is advised to create optic and photonic initiatives that would swiftly advance greater research and development of optic engineering and photonics technology.

In today’s post, we will have a look at various reasons to pay attention to the future of optics and photonics technologies. So let’s get started with What is the Future of Optical Engineering?

It is the detailed article on the future of optical engineering if you have any question ask in comments. Thanks for reading. 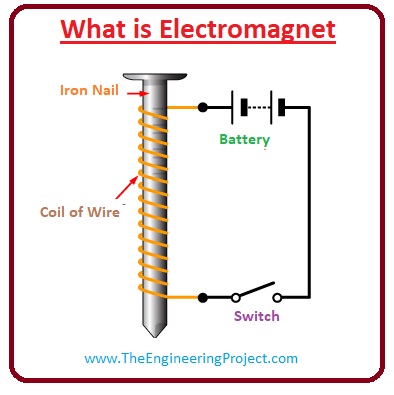 Previous
What is Electromagnetism 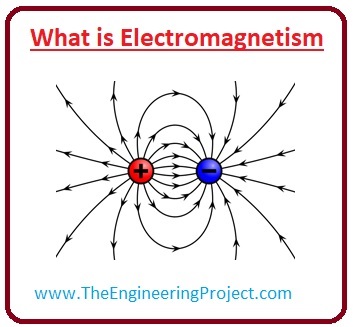