Hello friends, I hope you all are doing great. In today’s tutorial, we are gonna have a look at Why Businesses Should Get the Help of a Ruby on Rails (RoR) Development Company. But before going into the details, let’s first have a look at what is Ruby on Rails.

Ruby On Rails is a server side web development framework, designed in Ruby Programming language and is distributed under MIT License. It was first emerged in 2000 and brought a revolution in web application development.

Basics of Ruby On Rails

Why use Ruby on Rails ? 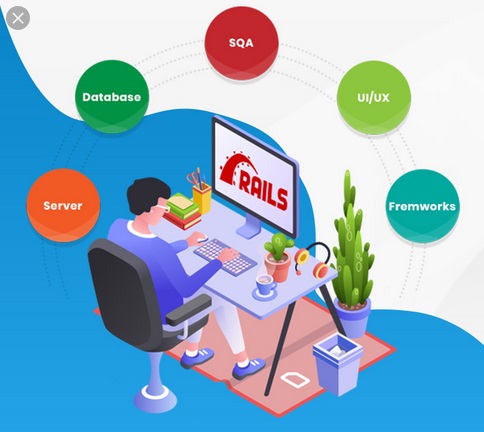 So, that was all for today. If you have any questions, please ask in comments and we will try to resolve them as soon as possible. Till next tutorial, take care & have fun !!!