When we talk about numbers , it is quite obvious to think about their combination, which are actually polynomials having different degrees. You may think why we are discussing polynomials here while we are interested in quadratic equations, you’ll  get this quadratic equation from polynomials actually.  Since to make some combination we need some constants and variables, so for some constant a  and some variable ‘x’, we can write ‘ax’ which is a product of constant a and variable ‘x’.  Now if we add one more constant   by writing in a way such that ‘ax+b’, so this is a polynomial of  degree 1  , because here power of ‘x’ is 1 and we can call it a linear equation.  Similarly a second degree polynomial will be ‘ax2+bx+c’ with a,b,c constants and you may consider these constants are real numbers. Generally a polynomial of degree n can be written as below:

Here a is not equal to 0, otherwise it will be a linear equation.

Possible Solutions of a Quadratic Equation

Solutions of a quadratic equation

In general, there are only  2 solutions exist for a quadratic equation because it is a 2nd degree polynomial and are named as positive roots.

Yes! You can analyze Quadratic Equations graphically. Quadratic equations represent a parabola, if it meets at some points on the real line then those points are roots of the equation, otherwise it has no solution. Here the following figure is showing a graph of quadratic equation.

As in the above figure we can see that a parabola on the right side with yellow colour meets at point 1 and 6 on the real line so these two points are the roots and solution of this quadratic equation. Well , it’s not always possible to draw all the solutions graphically. You can see from the above figure of parabola having pink color does not meet at any point on the real line so it means that parabola has no solution.

How to Solve Quadratic Equations ?

Suppose you have 2 different quadratic equationsx2+x+-12=0 and the other equation  3x2+3x+-36=0 and you want to compare these equations. To check we must have to focus on their roots and graphical representation , let’s solve this equation by using method of factorization.

From both above equations, we see that both equations have same roots but we cannot say these both equations are exactly equal, because we are not sure about all those points of the parabola other than roots. But by drawing parabolas of these equations we can judge easily and the following figure is showing these parabolas have only those common points  which are their roots. So we cannot say these are equal quadratic equations because their behaviour is not same graphically.From here, we can also say that if roots are same for some quadratic equations then it doesn’t mean all those equations will be the same. 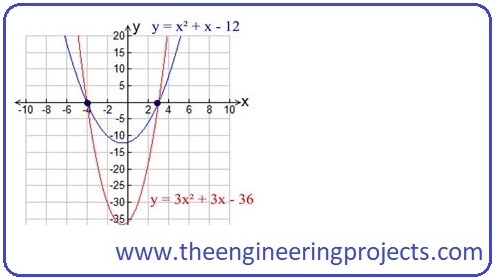 So, that was all for today. I hope you have enjoyed today's lecture. If there's some issues, let me know in comments and I will try to resolve them. Thanks for reading. Have a good day !!! :) 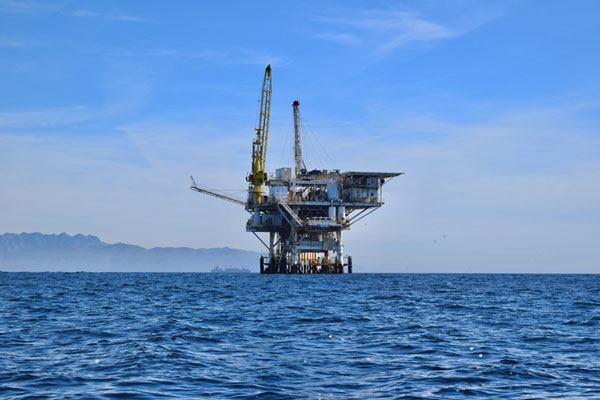 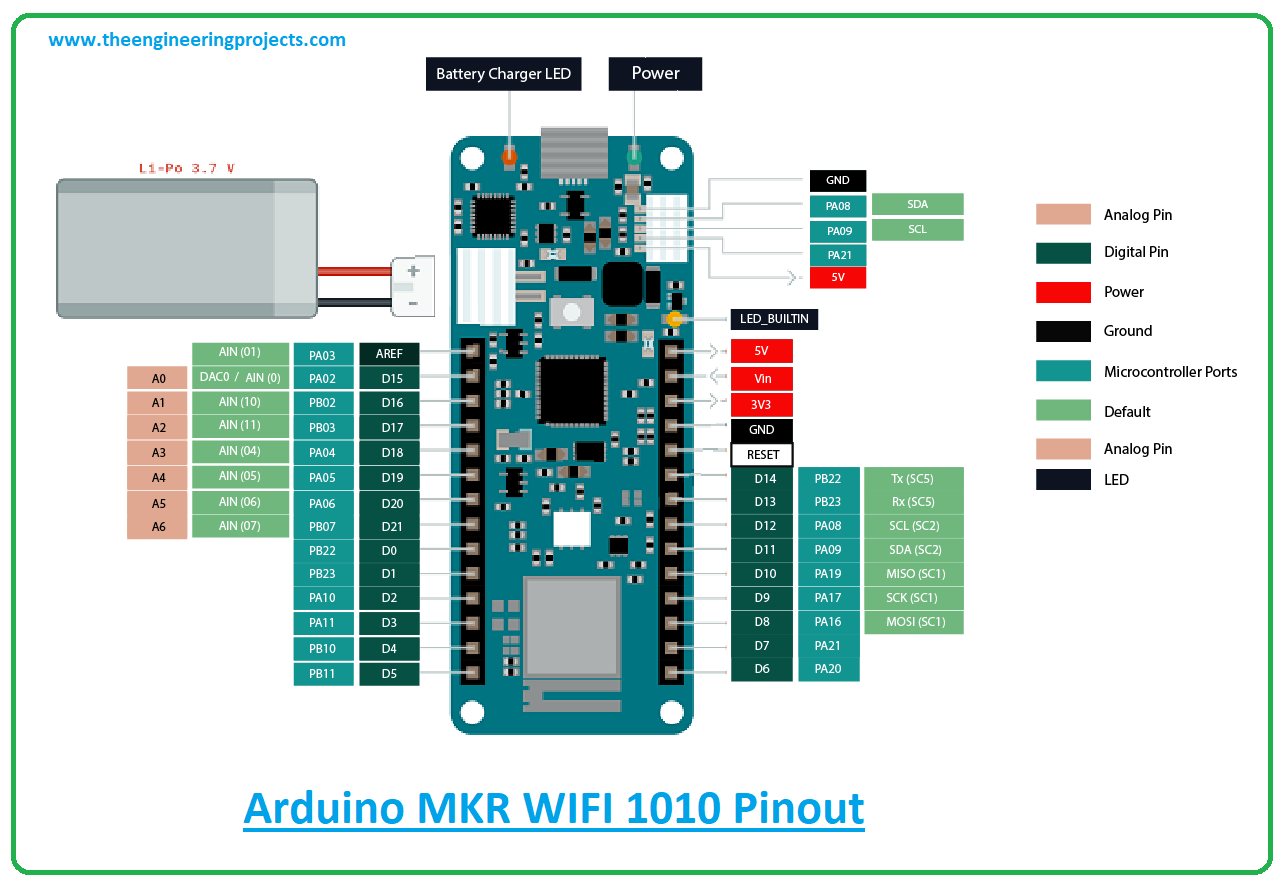