The Importance of Secure Coding

Secure coding is important to protect your applications and prevent hackers from exploiting vulnerabilities. Without secure coding, cybercriminals would have easier access to your code which they could steal or use to grant them further access to sensitive data.

Since code is one of the key elements involved with successful applications, it means that it’s frequently under attack through hackers sending malware or attempting to log into authorized accounts.

As a result, companies must always check for security threats regarding their code and have tight measures in place to prevent them from happening. This post covers more details about why secure coding is so important for your company, especially in today’s world.

Attackers are constantly coming up with new ways to try and infiltrate a company’s code and applications. Therefore, you must put security measures in place to make it as hard as possible for them to be successful.

Data security breaches can be fatal if hackers are successful with their attacks. It can lead to sensitive information being exposed and services going down. This can result in poor customer reputation and even a loss in revenue.

That’s why developers need to practice secure coding. It acts as a preventative measure to keep hackers out of your system. Developers should be carrying out regular scans to find vulnerabilities and making efforts to fix them as soon as possible.

Organizations that put secure coding policies in place have an easier time managing how exposed their code is and can keep their applications safer. Developers need to have a good understanding of the company’s secure code policies from the beginning of their projects to ensure that they’re following the correct processes.

Developers must also be aware of the ways that hackers try to exploit vulnerabilities. Once they have a solid grasp of this, they can be sure to approach the way that they develop code more deliberately and securely.

Developers that don’t have enough knowledge about this factor may run applications even if they know that it includes vulnerable areas. This can make the applications a bigger target for cybercriminals to attack.

Many developers will be able to make a code function well within an application. However, ensuring that it functions well whilst being secure is imperative and secure coding is a practice that helps. 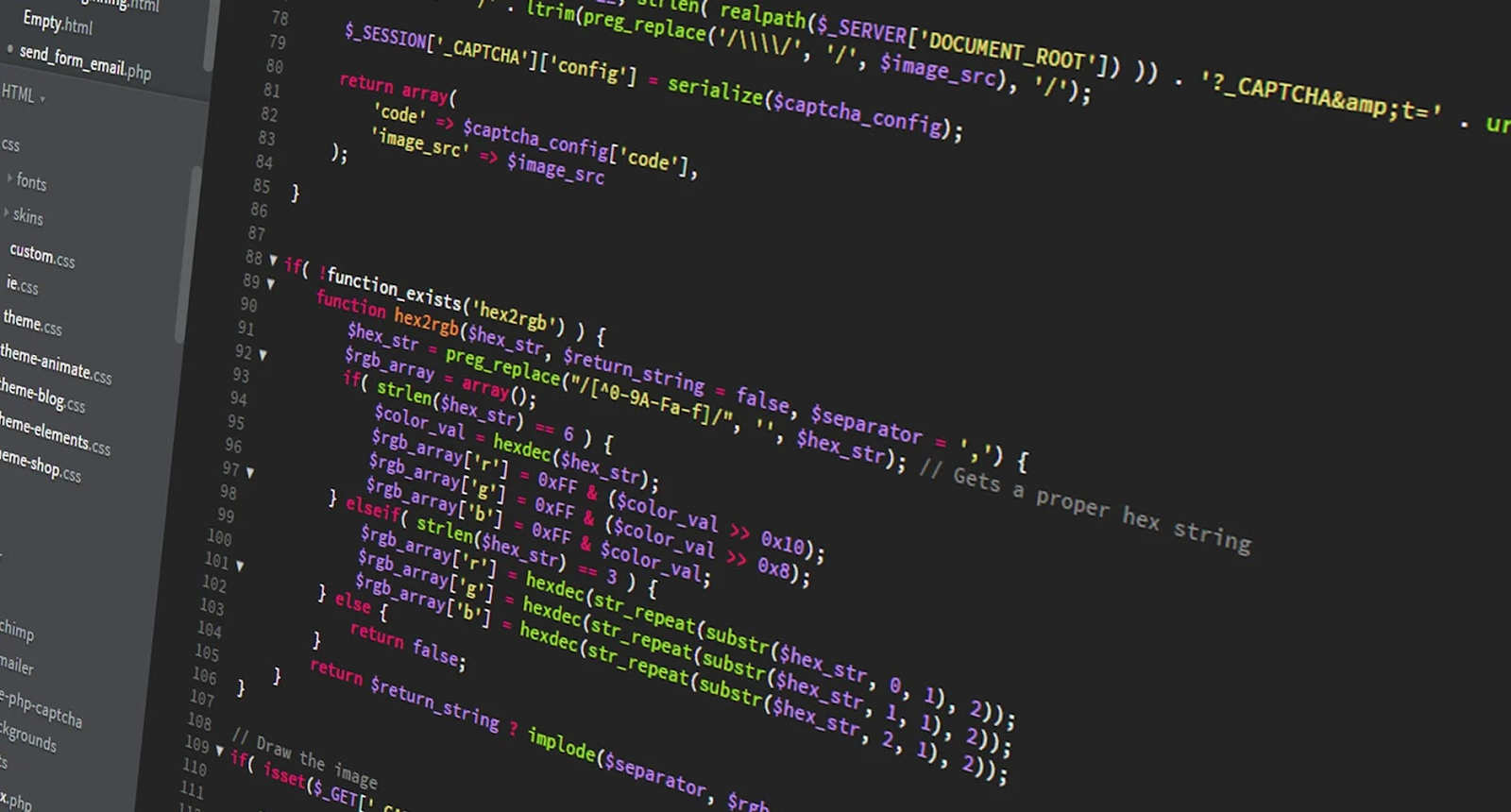 Developers that don’t practice secure coding could be leaving large weaknesses open within live applications which can cause major problems if hackers attack them. Secure coding helps developers use security techniques whilst also focusing on releasing an application that functions well.

Some organizations that don’t use secure coding may find that developers struggle with implementing security measures due to a lack of clear protocols and policies. The program itself could also be complicated and adding security measures to the mix can make things even more complex.

Secure coding can help with all of these issues due to how it’s integrated early on during the development stage. Developers can be properly trained from the very start so that they have a deeper understanding of how to use secure coding methodologies.

It’s common for developers to make accidental errors whilst coding. These coding errors can result in vulnerabilities that hackers can exploit. They can include using incorrect format strings, SQL injections, buffer overflows, and improper authorization.

Coding errors that aren’t fixed can enable hackers to gain access to authorized accounts and send malicious content into your code.

The most effective way to deal with coding errors is through secure coding practices. It enables developers to scan for coding errors and fix them before they continue developing. This helps them to prevent errors from going under the radar and becoming a big problem later down the line.

Having a set of secure coding standards in place provides developers with guidelines to stick to whilst creating code. It’s an effective way to stop security breaches and vulnerabilities from going unchecked for too long.

Secure coding involves setting coding standards that enable developers to follow processes to ensure code is secure before they continue with the project. This helps to prevent giving hackers a large surface area to attack which makes it more difficult for them to carry out successful attacks.

Secure coding standards should be in place from the beginning stages of development. This ensures that developers are fully aware of what the standards are so that they can compare the security of their code with the guidelines that are set.

The basis of secure coding standards is creating a baseline for developers to compare their code with. When guidelines clearly state what makes code secure and what doesn’t, developers can have an easier time deciding whether code is secure or not before moving on.

Compliance tests can be carried out on software too. This can be a great way for developers to find out how secure their code is as the tests can give them details about whether it adheres to the company’s security standards.

The process of compliance testing and practicing secure coding standards saves time and money in the long run. Developers don’t have to backtrack and remediate vulnerable code and companies don’t have to spend as much on recovery if hackers exploit their system.

Cybercriminals will always be attempting to exploit weaknesses in applications and companies will always be putting preventative measures in place against them. Secure coding is one of those preventative methods that can be incredibly effective at reducing the attack surface area to make it trickier for attackers to gain unauthorized access to your system.

Hopefully, the details found throughout this post have provided you with some insight into why secure coding is so important and how developers can use it to keep applications safe.

Everything You Need to Know About MIG Welding
May 21, 2022