In the previous tutorial, we have discussed the basics of ESP8266 modules and have also had a look at the different WiFi modules based on ESP8266. In today’s tutorial, we are going to set up Arduino Environment for NodeMCU Programming. Today we will prepare the development environment and build code to blink an LED and report status on the Serial Port (to validate the configuration). We will use the Arduino IDE for coding and the NodeMCU board (a module that works with an ESP8266). Simple integration. Zero hardware complexity.

The ESP8266 is an extremely robust and versatile microcontroller, which has proven to be a powerful tool in building Internet of Things solutions. What makes the ESP8266 such a popular tool is the perfect integration between a robust 32-bit processor and a fully functional WIFI module that already includes Internet Protocols.

A simple target, but the goal here is to prepare and test the development environment and introduce the programming mode. 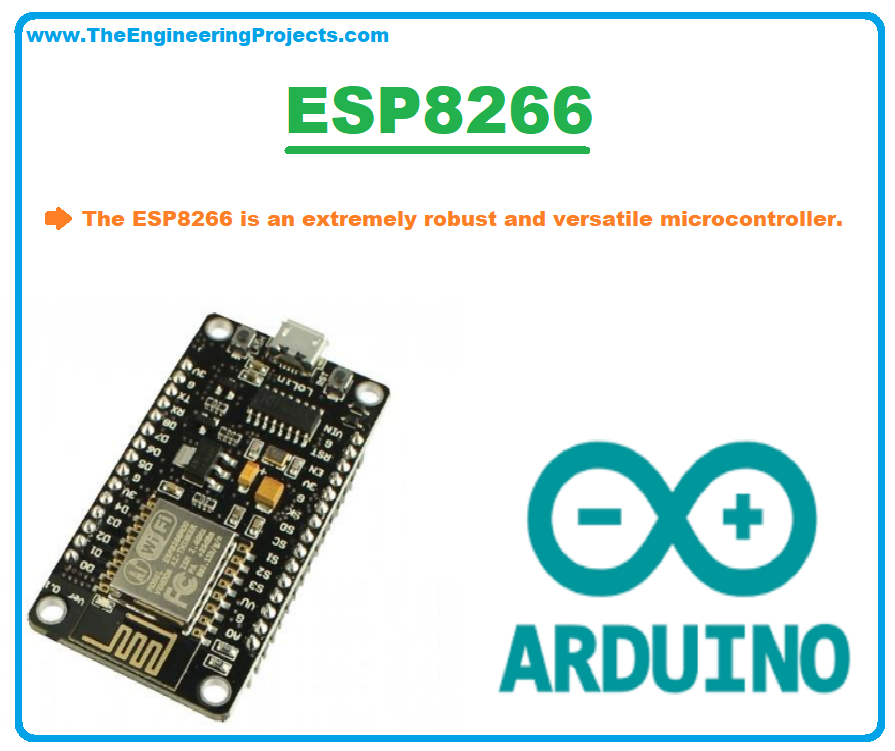 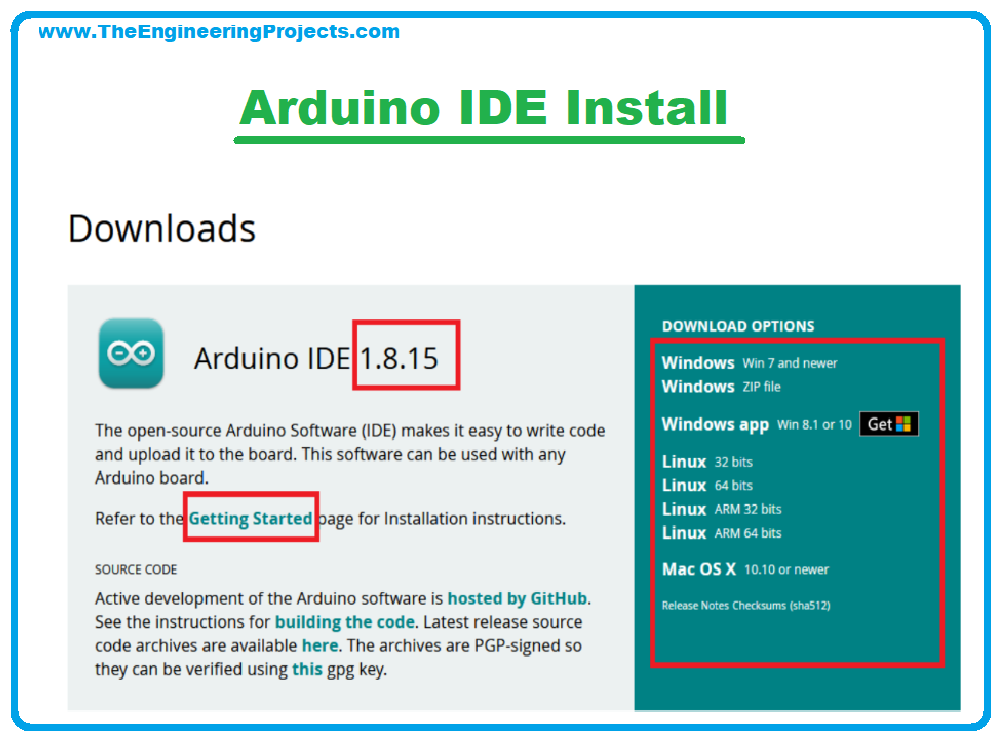 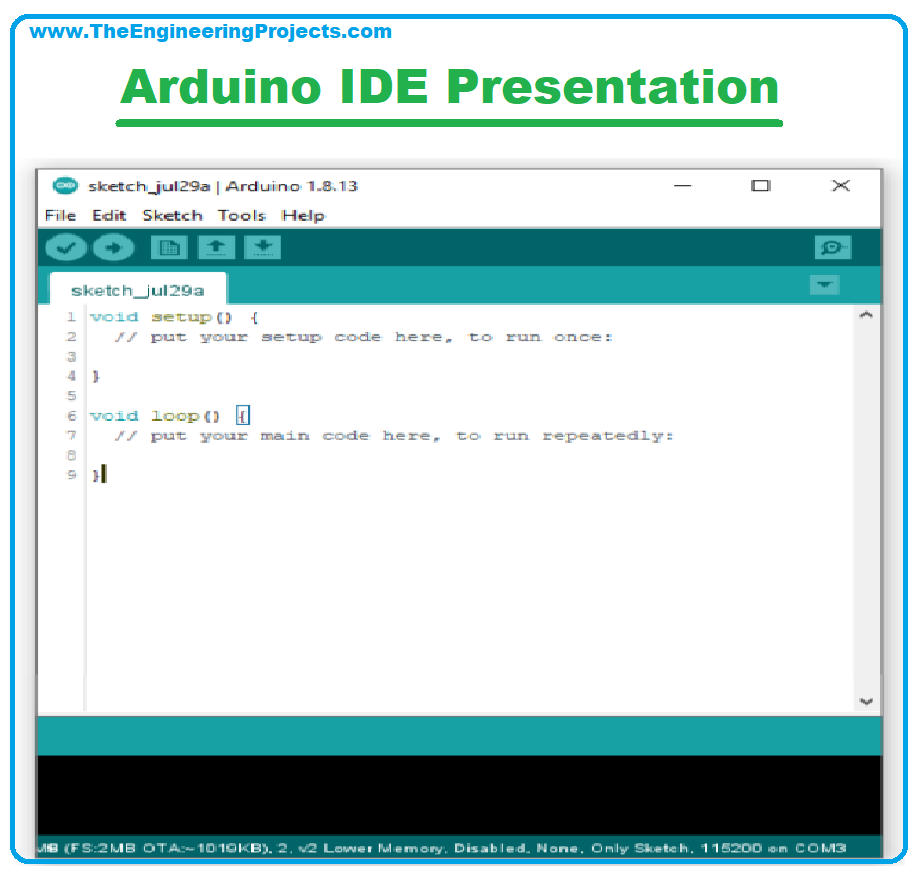 One of the bootloader’s main responsibilities is to receive the code we send and write it to the microcontroller’s memory. And when the code plays, the bootloader asks two questions:

Answer: What does the “setup()” function say to do.

Answer: Repeatedly execute whatever the “loop()” function tells you to do. 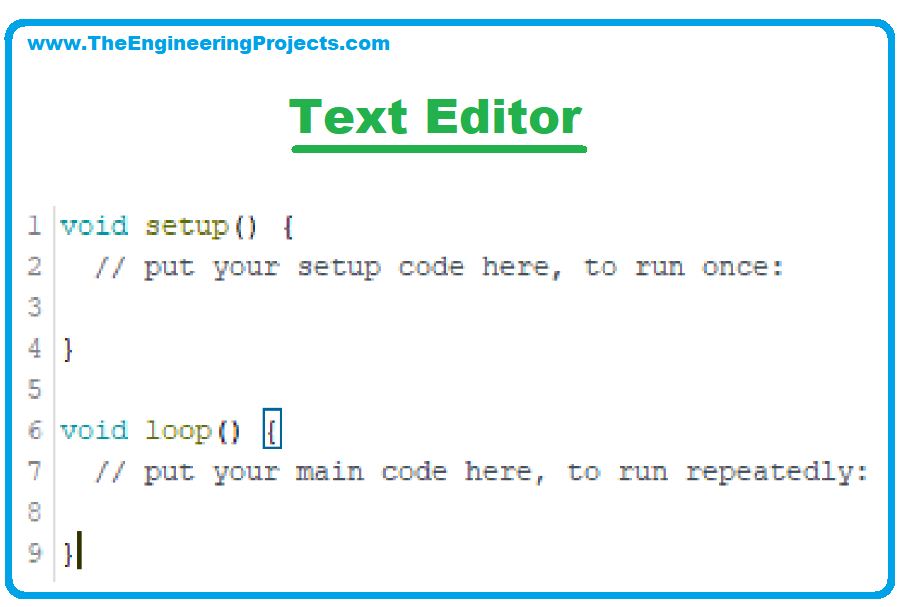 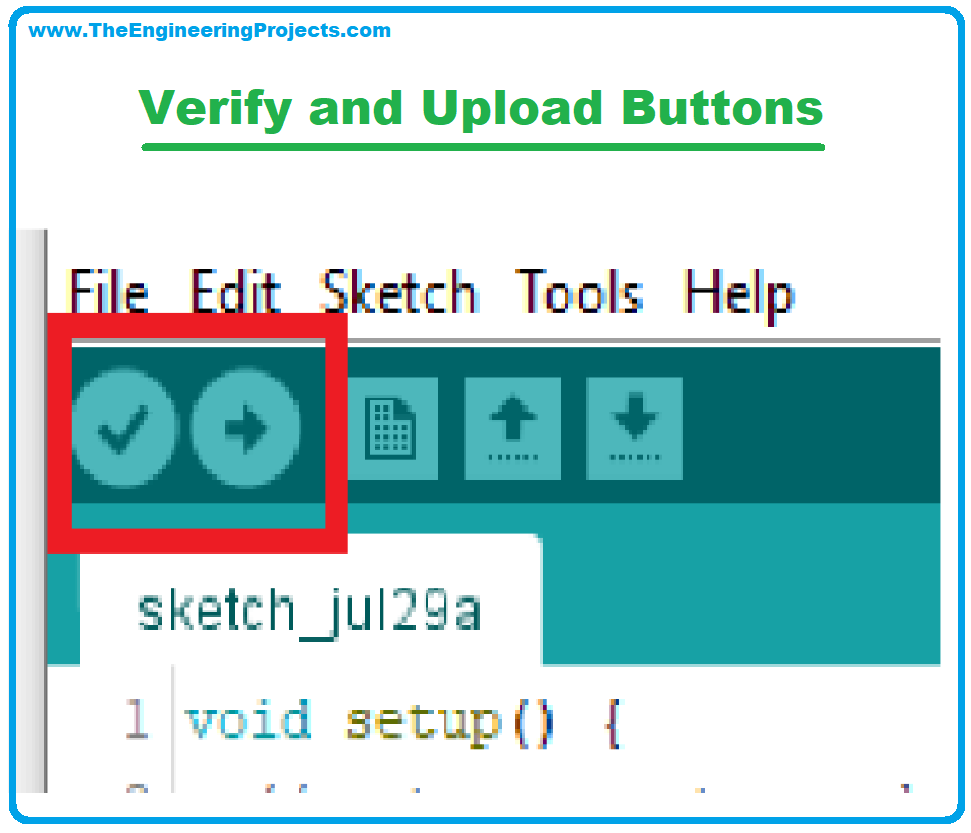 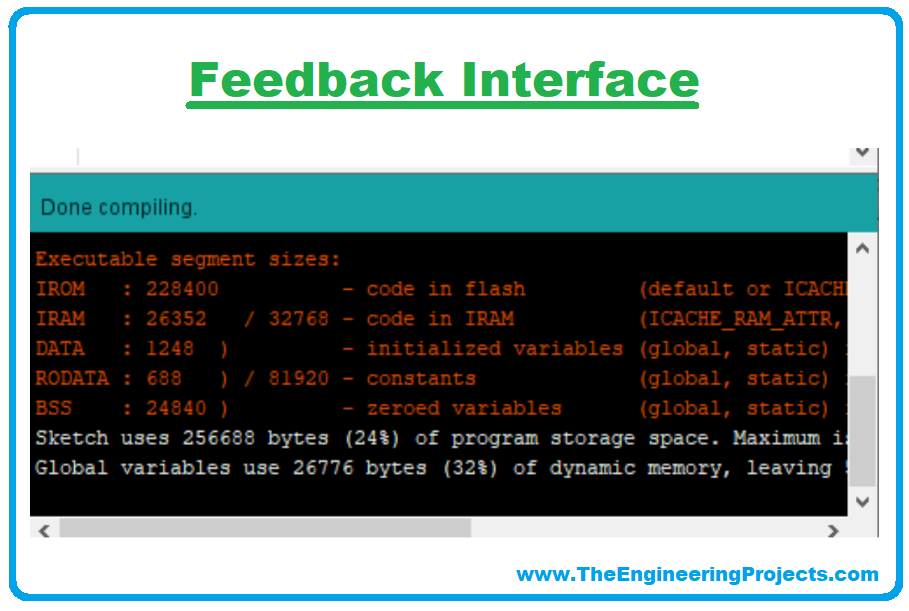 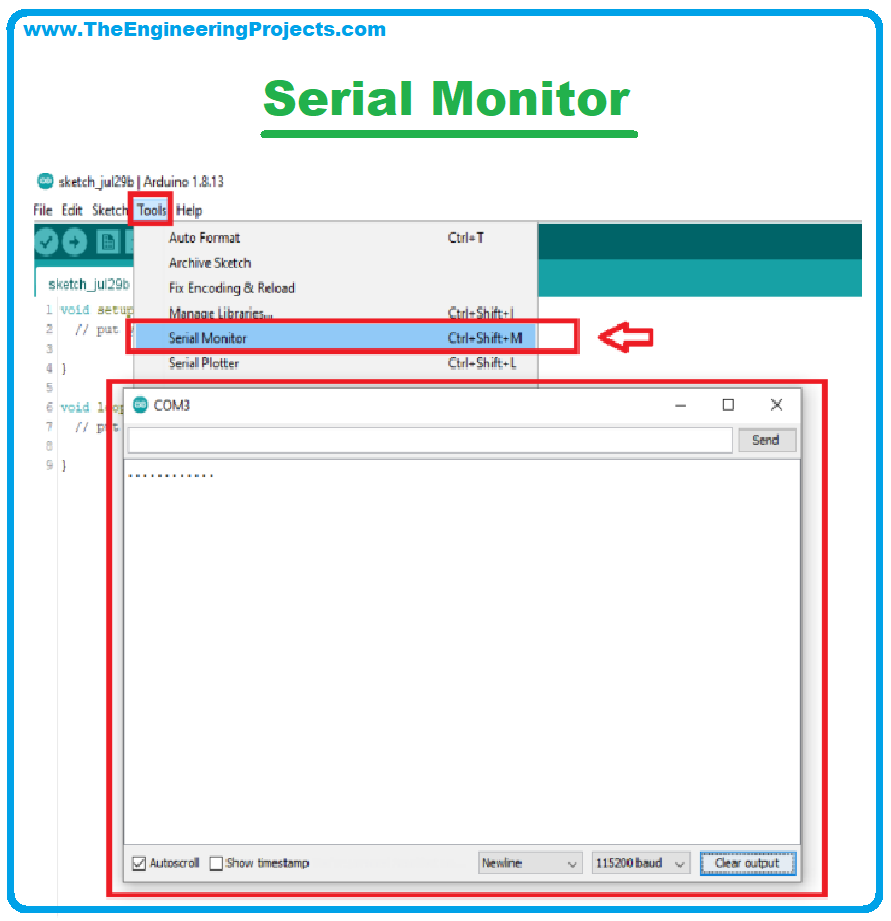 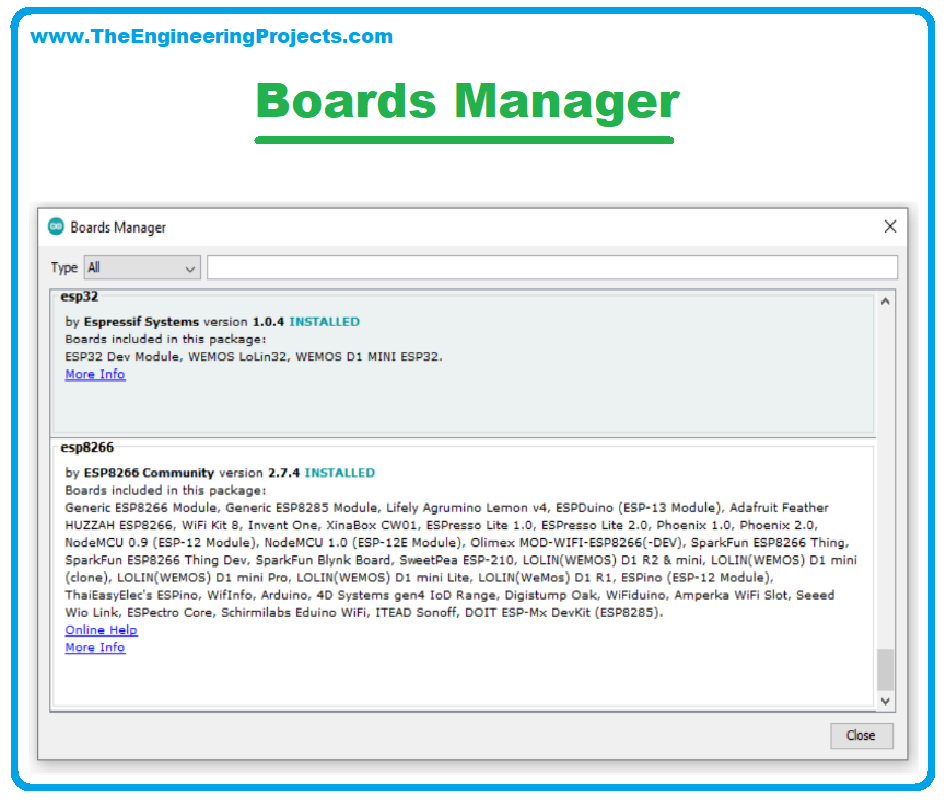 Once this step is completed, the main modules using the ESP8266 will be available. For our application, we will use nodeMCU 1.0. 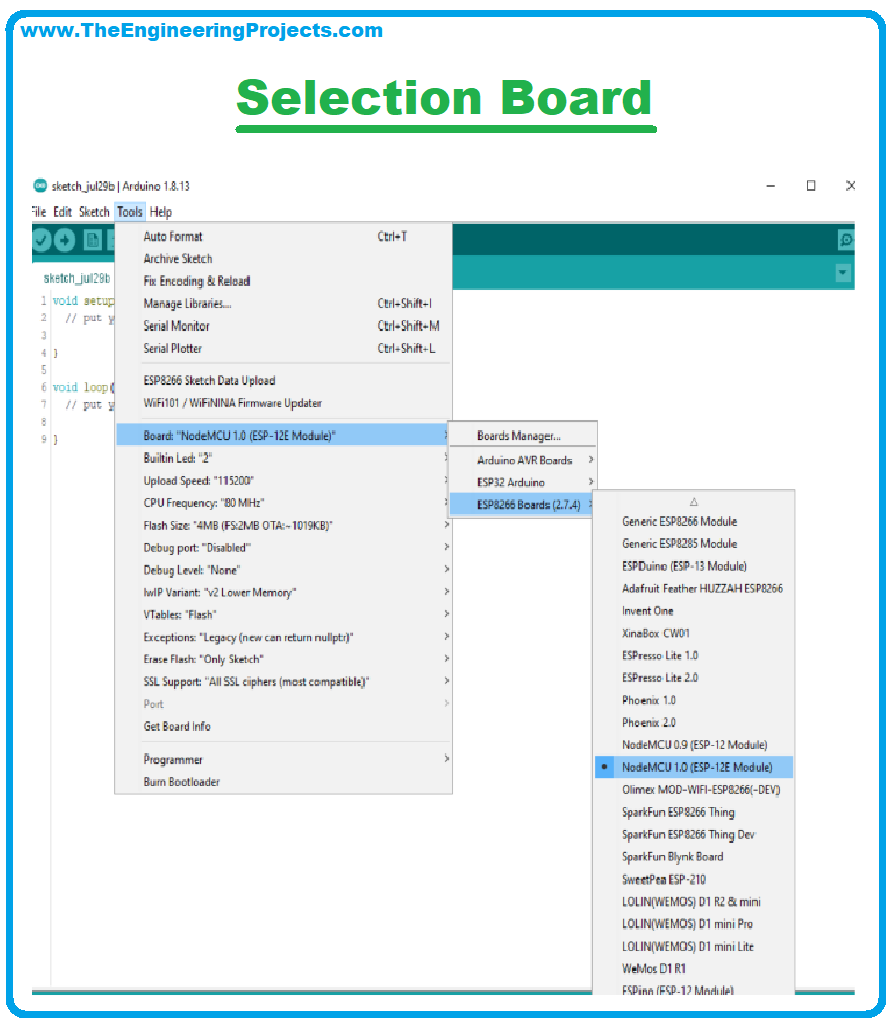 So, that was all for today. I hope you guys have enjoyed today’s tutorial on LED Blinking with NodeMCU. In the next tutorial, we will have a look at How to connect NodeMCU with webserver. Stay Tunned. Thanks !!! 🙂