Arduino is an open source hardware and software project which uses microcontrollers to control motion in the devices and appliances it is attached to. The microcontrollers are specifically designed to react to the objects which it senses around it in the physical world. 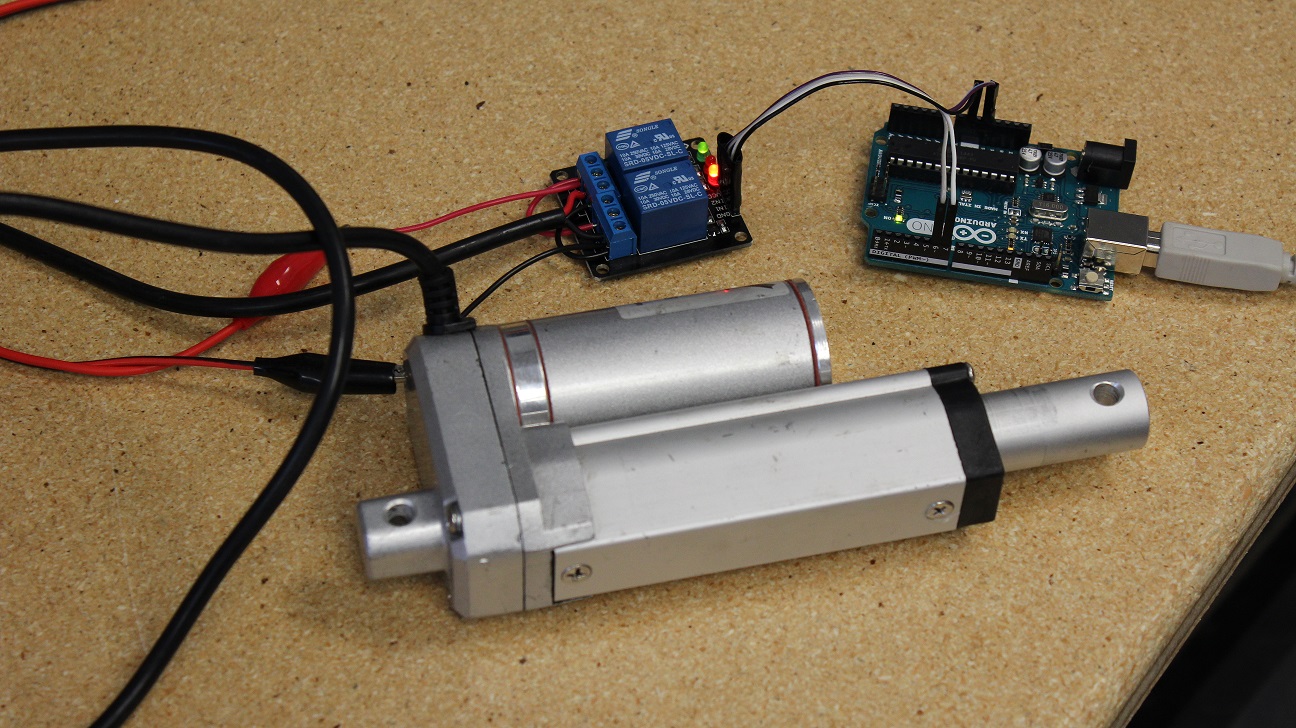 PLC controls is a new section in control systems which was developed in partnership with Arduino. The partnership will hopefully bring entirely new and high quality PLCs onto the market for the customers who need and want a greater connection than they had before with their electric actuators, among other devices.

A PLC is a Programmable Logic Controller – a digital computing device which is used mostly in automation of varying kinds, such as the automation found in the industrial and commercial industries. These PLCs are used in automation which is used in manufacturing equipment, assembly lines of all kinds, oil refineries, and other electro-mechanical systems of various kinds. PLCs stand out from other control systems because they have multiple input and output terminals rather than just one of each, have a stronger resistance to any impacts or vibrations, and are hugely customizable.

Many, if not all, other motion control systems only allow the operator to control the expansion and retraction of the unit at a single speed – PLCs allow for a lot more input and variety in what people can do, including full speed control of the units, with the speed being maintained smoothly, feedback models which can match the speed of other equipment, control over what direction and position your unit takes, and the power to have it activate on cue when it comes into any particular kind of stimulus (temperature/humidity/sound/etc.). The PLC is incredibly easy to wire up to your actuators and other equipment as well, another point in its favour. 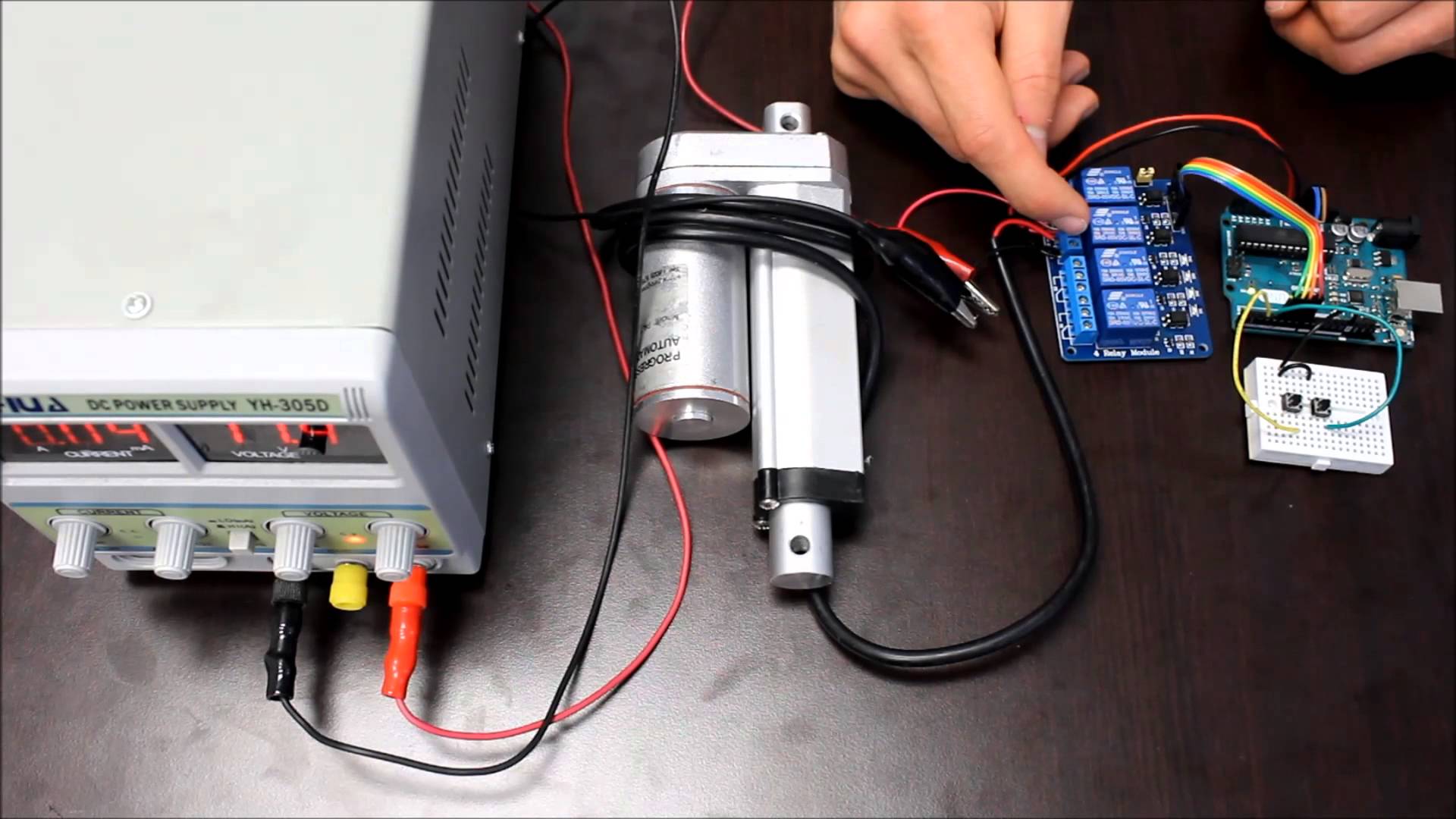 PLCs also give their users the option to combine more than one controller board – several can be put together to enhance any control capabilities which you might either have or want. Microcontrollers can be stacked as much as three high to give the user control over three separate units, and multiple actuators. If three microcontrollers isn’t enough, there is a further option which allows users to control more than that – up to six units at a time – which means that users can take on a full load of up to twenty amp capacity. A PLC can monitor the load feedback to keep the user supplied with up-to-date information on how the equipment is faring, and can also include a sweep programme which takes the user through the process of extending a linear actuator for the first time.

These PLCs and linear actuators can be used in many different projects, especially when you take into account the ability to stack them all and control more equipment. The controllers come with customisable programming if people need them to perform specific tasks.