Hello friends, I hope you all are doing great. In today’s tutorial, I am gonna share the basic Applications and Features of Electric Linear Actuators. Linear actuators are commonly used in all kinds of motion systems in order to change the rotational motion of a normal motor into motion in a straight line. These actuators are used in all kinds of equipment and technology, such as industrial machinery, disk drives, valves which need to open in specific ways, and so on. Linear actuators are now the first choice whenever someone needs their equipment to move in a linear fashion, and as we grow more familiar with them, the uses we put them to grow. Since actuators can be used for so many different industries and pieces of equipment, the features which they can have vary accordingly. In the same way, there are so many different applications for actuators because they are so useful, and their method of construction means that they can be used in more equipment than the equivalent linear motion provider could.

There are as many actuators as there are industries for them to be used in – actuators are endlessly customisable, and even in their original format are very useful in a huge variety of different equipment and processes. The most usual features found in actuators are as follows:

Mini linear actuators are, as the name implies, smaller than the norm when it comes to actuators. This is a common feature, since our technology shows a propensity for miniaturisation in everything, from phones to screwdrivers (although not many screwdrivers use actuators). A miniature actuator is usable in a lot of equipment, such as chairs, which may require smaller actuators than normal, or the smaller functions in a robot such as its finger and arm movements. Miniature actuators are also useful for fitting into smaller spaces in general – they don’t take up so much room, and so can be used in more equipment than a normal sized actuator would.

Heavy duty actuators have this feature so that they can be installed into equipment which normally has to withstand a lot of pressure, or perhaps goes through a lot of work over the course of a day. 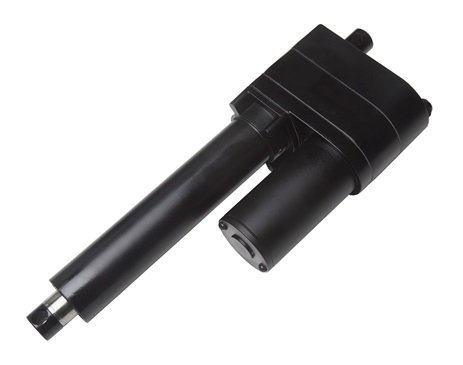 More and more actuators are being used in home automation, and since the home is normally a place where the louder noises and commotion that is common in various industries is not appreciated. Feedback actuators have the ability to stop themselves at a certain point in their cycle, and reverse themselves, meaning that they can keep the sound and impact levels to a minimum.
Feedback loops also work as a way of having actuators which can contain their own movements – rather than needing to be supervised and reset for each task, they can work to as programme and do it all themselves.

Some actuators work in spaces where the space to move is constantly changing, and some are put into spaces where the length and width do not change at all. Tracking is a feature of electric actuators from progressive automations which allows the actuator to sense how much room it has in all directions, and thus calculate what it needs to do to move in that space. 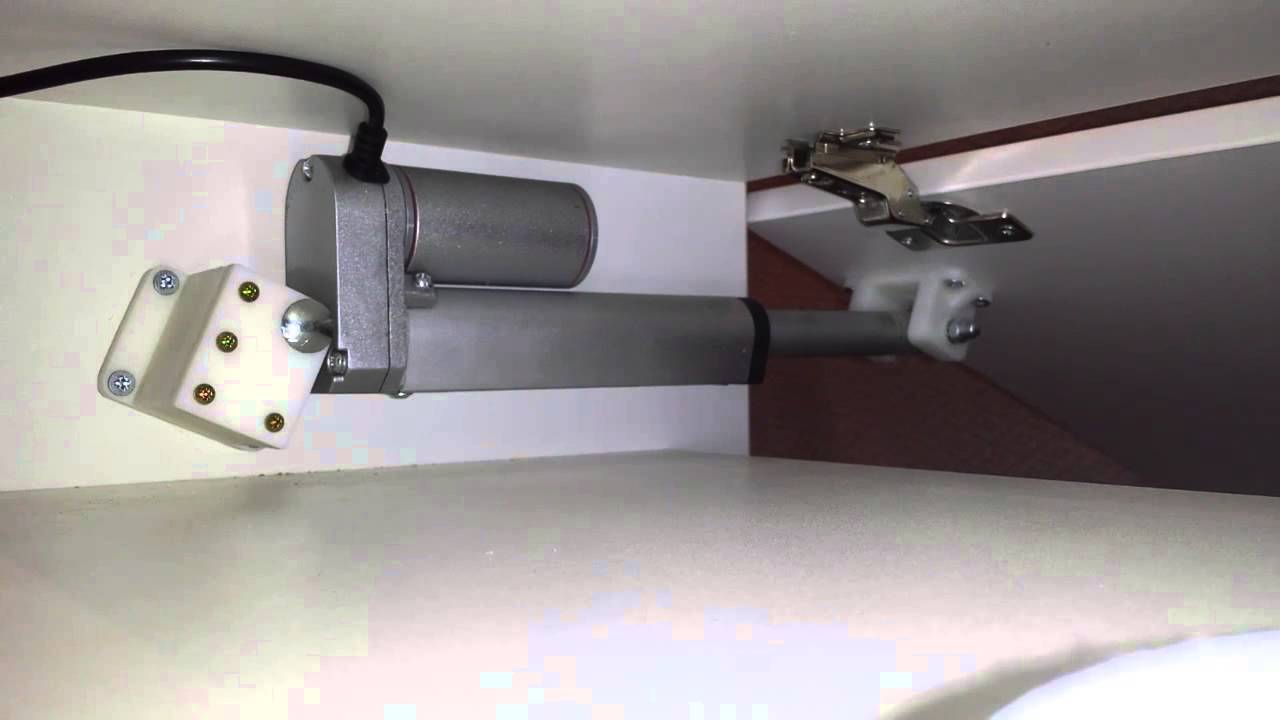 Actuators have a great and ever-increasing role in many different industries, due to their flexibility and inherent customisation abilities. Two of the main current applications for actuators these days are home automation and robotics, since our technology has advanced to the point where these applications are possible.

Home automation uses actuators in a lot of different features, from security cameras to TV lifts. Actuators are particularly useful in this area because they are capable of delicate movements which suit a home environment – they are also strong and durable, which means that homeowners can rely on them to do the job without breaking down too often.

Robotics is a similar case – actuators are capable of very delicate movements, and also great accuracy, which has meant that robotics has moved away from simple jobs where nothing can be damaged too badly, to being part of some major industries undertaking increasingly difficult tasks. Actuators means that robotics has expanded its original remit, as now they can be part of almost any business or industry.

There are many applications and features of modern linear actuators, and we are finding more ways to use them all the time as our understanding of technology advances. This article only gives a few examples of both applications and features, but hopefully it will be enough to start off someone who is learning about linear actuators and what they can do, and will encourage them to go and look elsewhere for more information.