Hello Guys! I hope you are doing great and having fun. I am back to give you a daily dose of knowledge that will enhance your learning skills and puts you ahead from others. Today, I am going to give you details on the Introduction to JFET. It is a Junction Field Effect Transistor which consists of three terminals named as drain, source and gate. It comes in two configurations called P-Type channel and N-Type channel. I’ll give you a brief details on JFET and try to cover as many aspects as possible. Let’s get started: 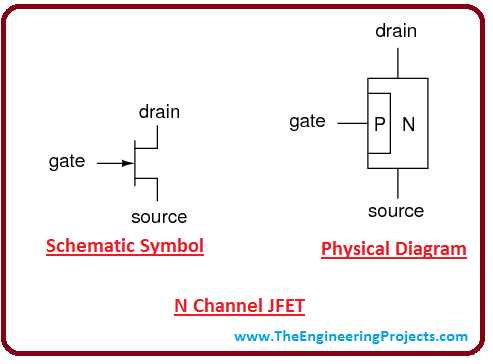 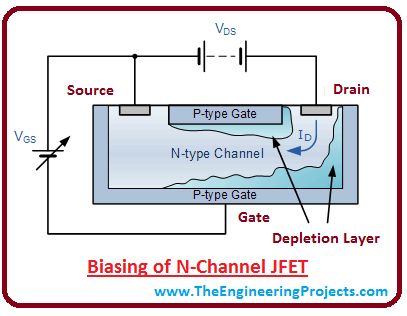 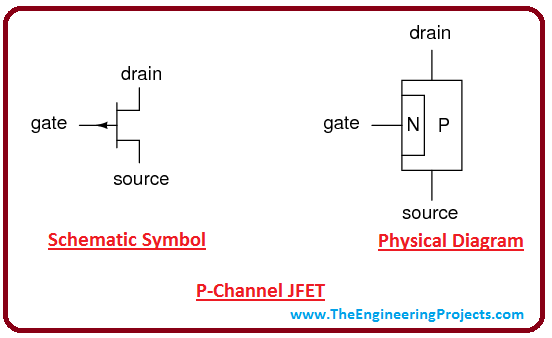 V * I Curves of N-Channel JFET

Following figure depicts the four region of operation of JFET. 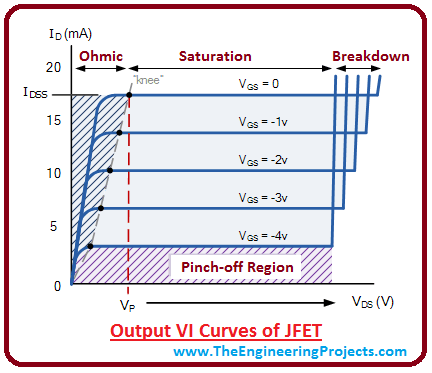 V * I Curves for P-Type JFET

Different Modes of Operation of FETs:

FETs can be classified into three different modes of configuration.

Common source configuration is an analogous to the common emitter configuration in the bipolar junction transistors. In this configuration input voltage is applied to the gate terminal and output we get is from the drain terminal. This mode of operation comes with amplified voltage and high impedance, hence it is mostly used in high audio frequency amplifies. As this is an amplifying circuit, it allows the output to be diverted 180º from its input. 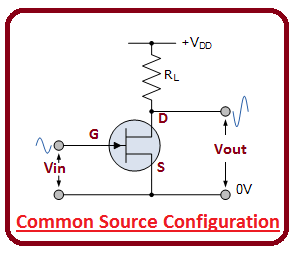 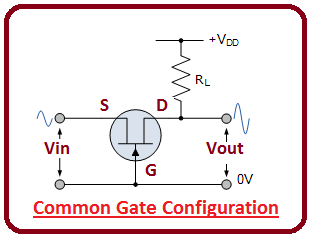 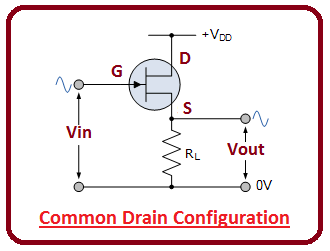 Comparison between BJT and JFET

That’s all for today. I hope you have got a clear idea about JFET. However, if still you feel any doubt or query in understanding the concept of JFET, you can ask me in the comment section below. I’ll be glad to help you in this regard. Your feedback and suggestion will be highly appreciated. It will help us give you quality work that resonates with your needs and expectations. Stay tuned!