Hey Fellas! I hope you are doing great and getting most out of your lives. Today, I am going to uncover the details on the Introduction to 2n5401. It is a PNP(positive-negative-positive) bipolar junction transistor which comes in TO-92 casing. It consists of N doped semiconductor that exists between the two layers of P doped material. It is useful for the applications where regulated negative voltage is required at a modest current level. I’ll give you brief details about this amplifier transistor. Let’s get started.

2n5401 is a PNP transistor which mainly consists of three terminals. 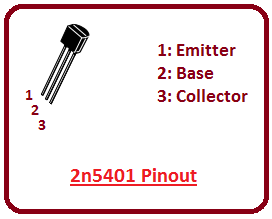 Circuit symbol of 2n5401 is shown in the figure below. 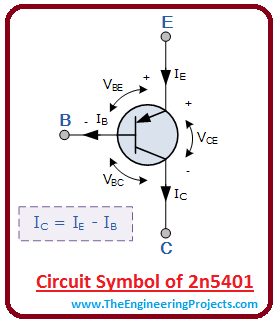 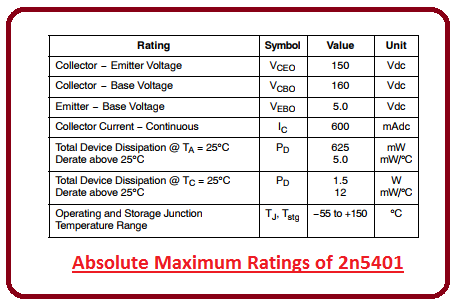 That’s all for today. I hope you have enjoyed the article. However, if still you feel skeptical or have any question, you can ask me in the comment section below. I’ll try my best to help you according to best of my expertise. We always aspire to give you knowledge that resonates with your needs and requirements. Stay tuned!