Hello Fellas! I aspire a happy and prosperous life for you. We always enjoy when you keep coming back for what we have to offer. Today, I am going to unlock the details on the Introduction to 2sa1015. It is a low frequency PNP (positive-negative-positive) bipolar junction transistor which is mainly used for general purpose amplification. It mainly consists of N doped semiconductor which exists between the two layers of P doped material. I’ll try to cover every aspect of this transistor so you don’t have to go anywhere else for finding the information regarding this transistor. Let’s hop on the board and explore the details on this PNP transistor. 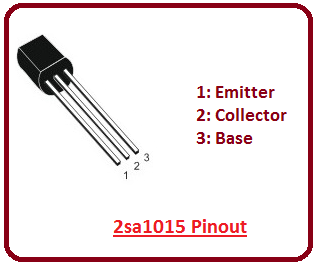 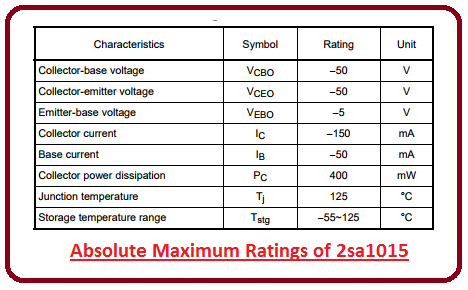 I always try to give the information that builds a direct connection with reader and makes it easy for the reader to grab the concept and implement it. However, if you have better approach you think can work, you can suggest me in the comment section below. If you have any question or query you can ask me, I’d love to help you according to best of my expertise. Stay tuned!