Hey Everyone! I hope you all are having fun and looking forward for happy weekend. I am here to give you a daily dose of sound knowledge so you can develop some skills in engineering field. Today, I am going to uncover the details on the Introduction to 2sa1215. It is bipolar silicon PNP (positive-negative-positive) transistor. It is made up of two layers of P doped material and one layer of N doped material. I’ll give you the brief overview of this device, what it does and what are its major applications? Let’s hop on the board and dive into the details of this PNP transistor.

Pinout of 2sa1215 is shown in the figure below. 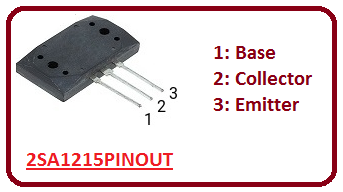 Circuit symbol of 2s1215 is shown in the figure below. It is made up of two P layers and one N layer. 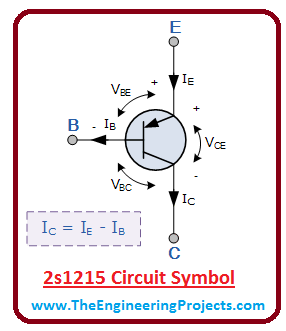 Maximum rating of 2sa1215 is shown in the figure below. 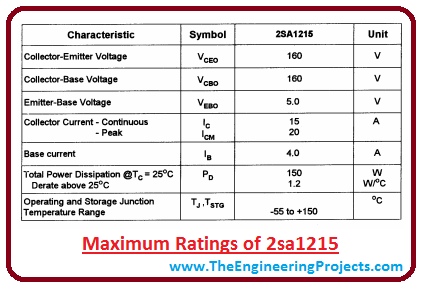 How to Identify Genuine 2s1215

There are genuine and fake (Chinese) transistors out there. However, you don’t need to worry about that, I am going to give you three ways by which you can check if transistor is genuine of fake.

That’s all for today. I hope you have got an idea of this PNP transistor. If you have any question you can ask me in the comment section below. I’ll try my best to resolve your query as soon as possible. Thanks for reading the article. Get ready for next article. Till then, stay happy and blessed. Good Bye!