Hey Guys! I hope everyone’s fine. Today, we are going to have a look at What is MOSFET? We will cover MOSFET Definition, Full Form, Symbol, Working & Applications in detail.

MOSFETs are commonly used in many electronic applications. A number of MOSFETs are added in tiny memory chips or microprocessors that are widely used in cell phones and laptops. It is a voltage-controlled device that is used for amplification and switching purposes. I’ll try to touch every area related to MOSFET. Let’s get started. 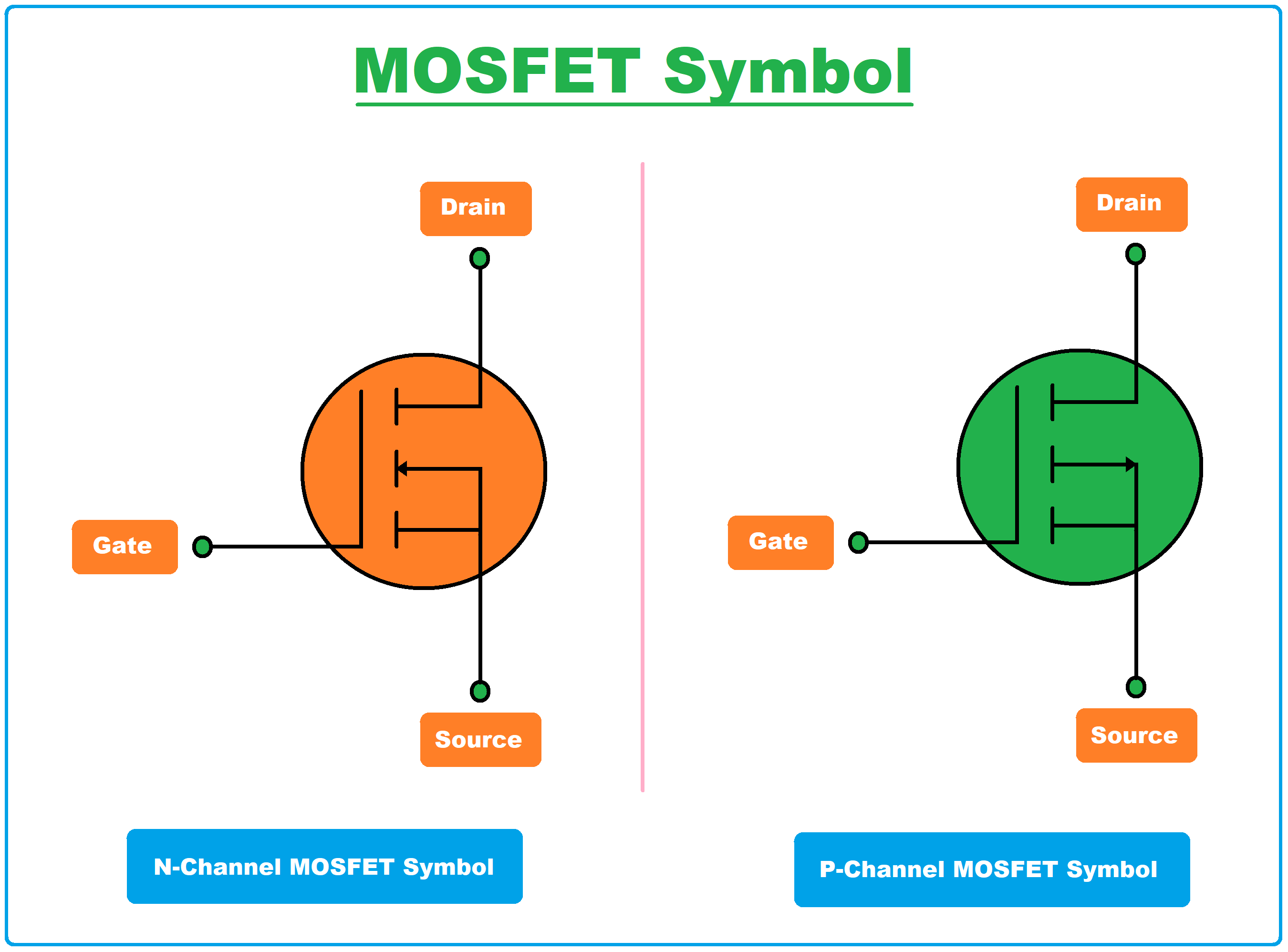 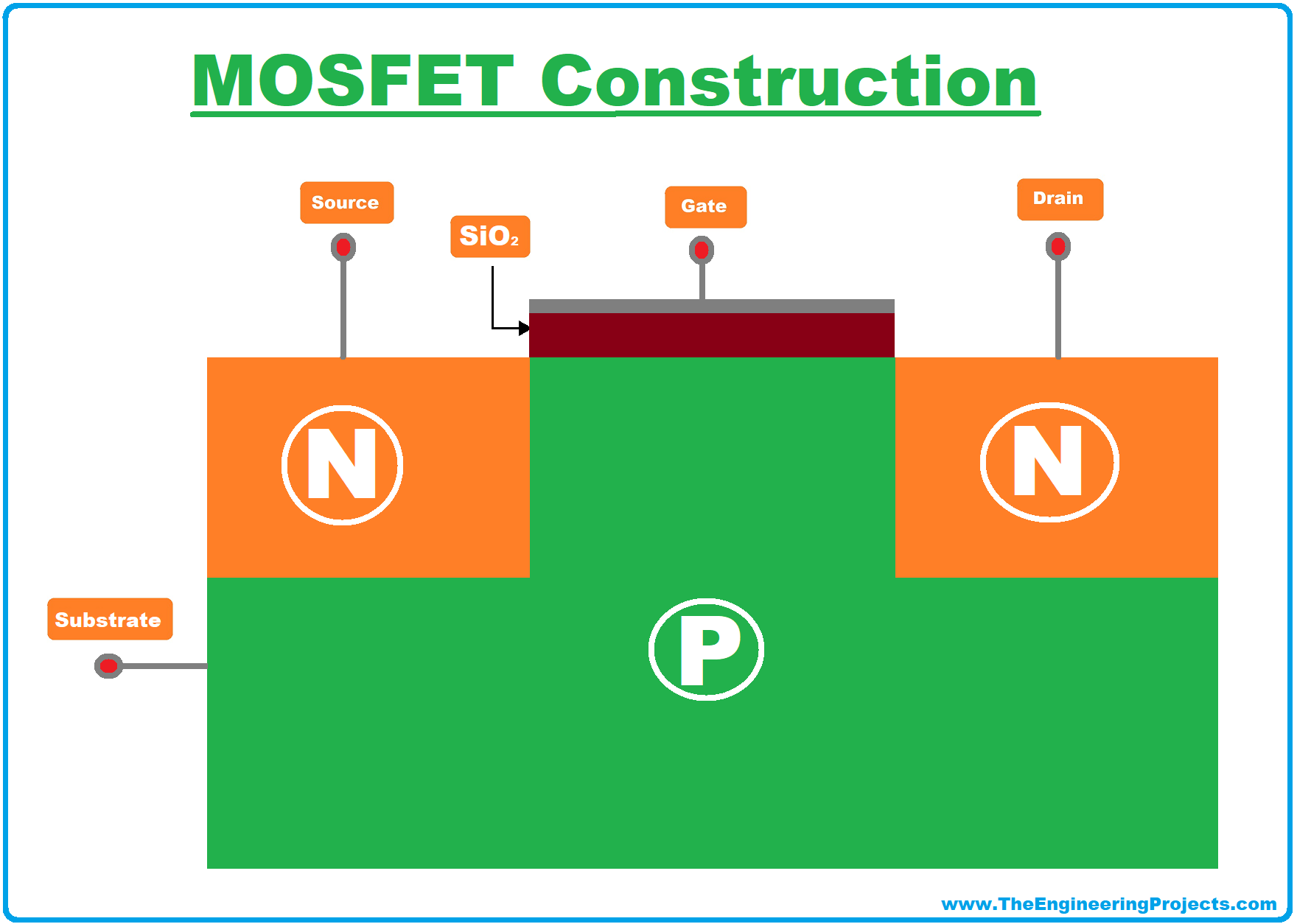 MOSFETs are further divided into two types. MOSFET types are as follows:

Let’s understand these MOSFET types, one by one:

In order to understand the working principle of MOSFET, we have to first understand its operational modes. Depending on the polarity of Gate Voltage, MOSFET operates in two modes, named:

Let’s take the example of an N-type MOSFET: 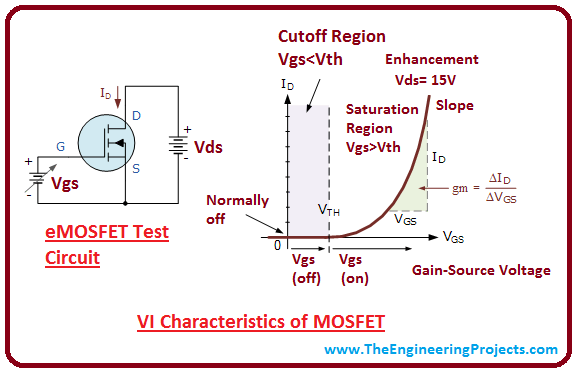 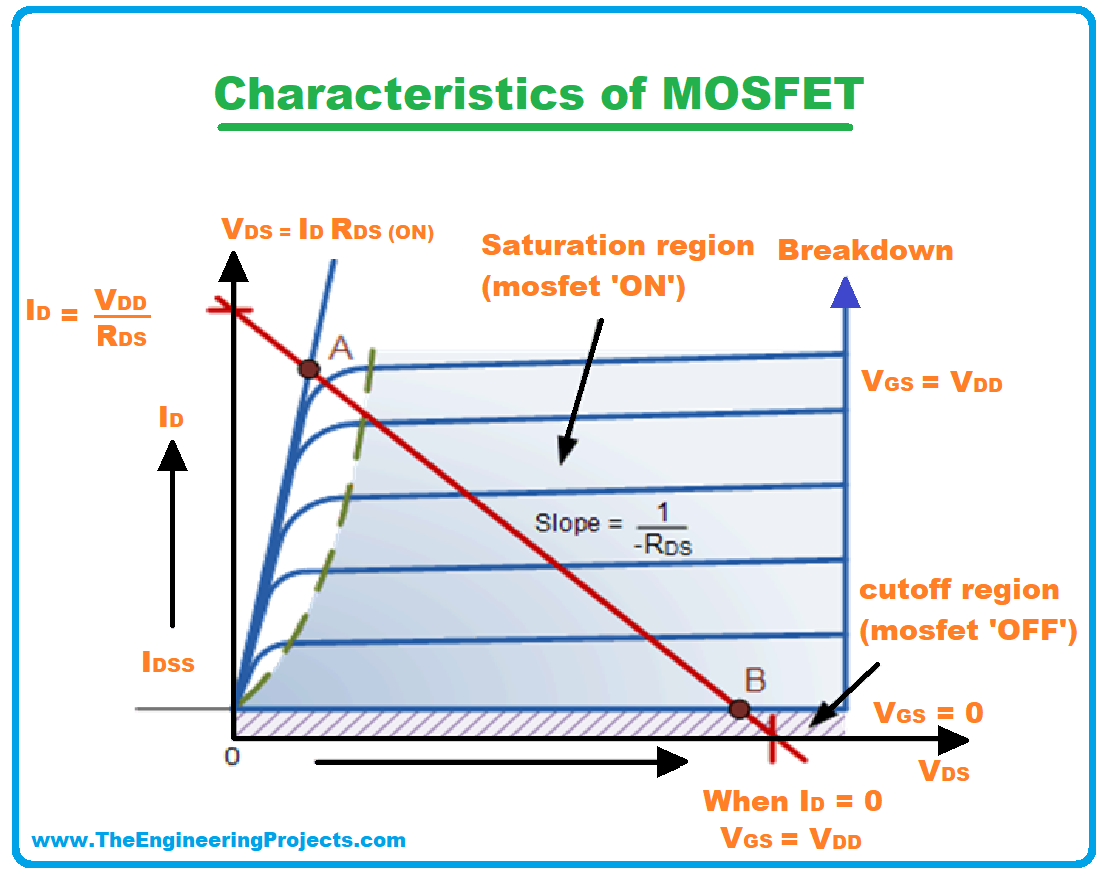 MOSFET as a switch 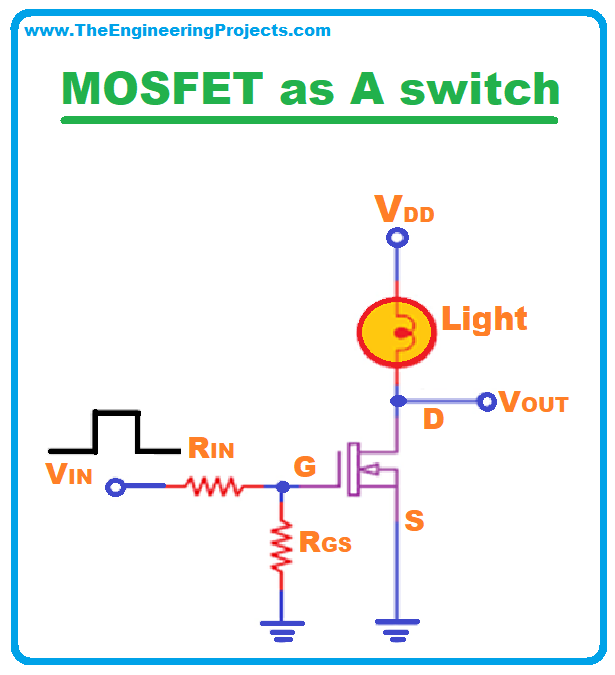 Comparison of MOSFET with Other Transistors

MOSFET was practically designed to make amends in the performance of Junction Field-effect Transistors because they had very high drain resistance, a very slow processing speed, and they were a bit noisy as well. We have been discussing transistors lately and we are done with the detailed outlook of other transistors such as bipolar junction transistor and field-effect transistor as well, so let us compare all the three main types to summarize the concepts. It would help you revise the previously learned concepts as well.

Both MOSFET and JFET belong to the same family of field-effect transistors.

That’s all for today. Hope you have got a clear idea about MOSFET. If you have any questions you can ask me in the comment section below. I’ll try my best to resolve your query as soon as possible. Your feedback and suggestion will be highly appreciated. It will allow us to give you quality work based on your needs and expectations. Stay tuned!