Both, Celsius and Kelvin are the units widely used for temperature. They don’t show a common sharing point and start with an offset value around 273.15. However, once the starting points of both the Kelvin scale and Celsius scales are reserved for the freezing point of water, they are equally separated and incremented with the same number.

Following is the formula used for Celcius to Kelvin conversion.

Simply put the values in the formula 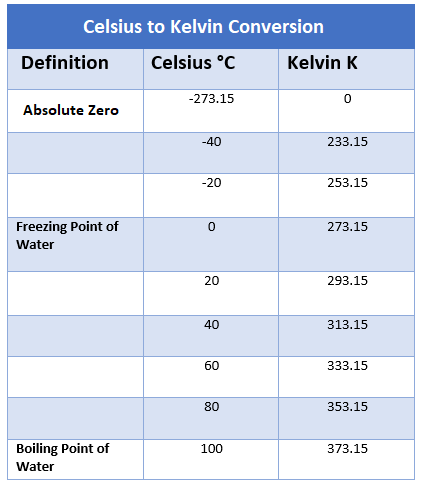 The Celsius, denoted by C, is an SI unit of temperature that is defined in terms of Kelvin where -273.15 Celsius is equal to the 0 K – commonly known as the Absolute zero. This is a new definition of the Celsius scale that was coined in 1954. Before that, Celsius scale was based and referred to the boiling and freezing point of water where Zero Celsius termed as the freezing point while 100 Celcius was termed as the boiling point of water.

Kelvin, denoted by K, is a thermodynamic temperature scale, based on Absolute Zero – the temperature at which all thermal motion stops to flow. The Kelvin scale is not written in terms of degree while other two scales Fahrenheit and Celsius are written with a degree sign.

The Kelvin scale is named after physicist Baron Kelvin who proposed a need of “absolute thermodynamic scale.

Defining temperatures in both Celsius and Kelvin is a common practice while creating content related to science and technology i.e. the temperature intervals are expressed in Kelvin scales and absolute temperatures are shown in the Celsius scale. The degree Celsius is nothing but a special name for Kelvin used for relative temperature. Similarly, Kelvin is, more or less, indicates the magnitude of degree Celsius.

That’s all for today. I hope you have found this post informative as per your needs and requirements. Feel free to keep us updated with your feedback and suggestions so we keep producing valuable content and you keep coming back for what we have to offer. Thanks for visiting this page. 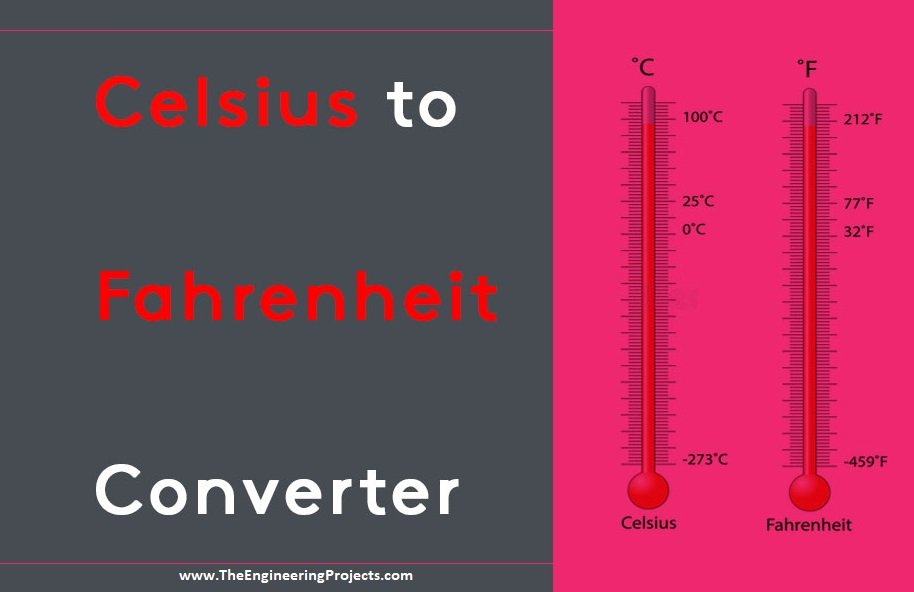 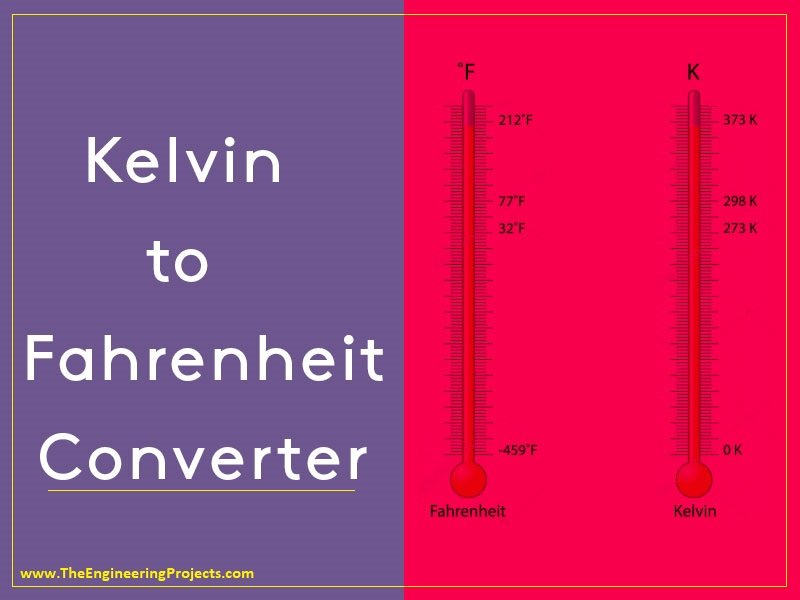