Hi Friends! Welcome you onboard. I am back to give you a daily dose of useful information. Today, I'll unlock the detailed Introduction to NodeMCU V3. It is an open-source firmware and development kit that plays a vital role in designing your own IoT product using a few Lua script lines.The module is mainly based on ESP8266 that is a low-cost Wi-Fi microchip incorporating both a full TCP/IP stack and microcontroller capability. It is introduced by manufacturer Espressif Systems - A manufacturer based in Shanghai, China.Arduino Modules and Microcontrollers have always been a great choice to incorporate automation into the relevant project. But these modules come with a little drawback as they don't feature a built-in WiFi capability, subsequently, we need to add external WiFi protocol into these devices to make them compatible with the internet channel.This is where NodeMCU V3 comes handy that incorporates a built-in WiFi support, giving an easy pathway to design IoT applications as per your technical requirements.In this post, I'll try to cover brief details related to this WiFi Development Kit, its main features, pinout and everything you need to know about this module. Let's get started.

NodeMCU V3 is an open-source firmware and development kit that plays a vital role in designing your own IoT product using a few Lua script lines.Multiple GPIO pins on the board allow you to connect the board with other peripherals and are capable of generating PWM, I2C, SPI, and UART serial communications. The firmware is based on Lua - A scripting language that is easy to learn, giving a simple programming environment layered with a fast scripting language that connects you with a well-known developer community.

And open source firmware gives you the flexibility to edit, modify and rebuilt the existing module and keep changing the entire interface until you succeed in optimizing the module as per your requirements. Instead of the regular USB port, MicroUSB port is included in the module that connects it with the computer for dual purposes: programming and powering up the board. The ability of module to establish a flawless WiFi connection between two channels makes it an ideal choice for incorporating it with other embedded devices like Raspberry Pi.

NodeMCU V3 comes with a number of GPIO Pins. Following figure shows the Pinout of the board.

As mentioned above, a cable supporting micro USB port is used to connect the board. As you connect the board with a computer, LED will flash. You may need some drivers to be installed on your computer if it fails to detect the NodeMCU board. You can download the driver from this page.Note: We use Arduino IDE software for programming this module. It is important to note that the pin configuration appearing on the board is different from the configuration we use to program the board on the software i.e. when we write code for targeting pin 16 on the Arduino IDE, it will actually help is laying out the communication with the D0 pin on the module.Following figure the shows the pin configuration to use in Arduino IDE.

How to Power NodeMCU V3?

You can see from the pinout image above, there are five ground pins and three 3V3 pins on the board. The board can be powered up using the following three ways.USB Power. It proves to an ideal choice for loading programs unless the project you aim to design requires separate interface i.e. disconnected from the computer.Provide 3.3V. This is another great option to power up the module. If you have your own off-board regulator, you can generate an instant power source for your development kit.Power Vin. This is a voltage regulator that comes with the ability to support up to 800 mA. It can handle somewhere between 7 to 12 V. You cannot power the devices operating at 3.3 V, as this regulator unable to generate as low as 3.3V.

NodeMCU V3 is mainly used in the WiFi Applications which most of the other embedded modules fail to process unless incorporated with some external WiFi protocol. Following are some major applications used for NodeMCU V3. That's all for now. I hope I have given you something valuable related to this module. If you have any question, you can approach me in the comment section below. I'd love to help you the best way I can. You are most welcome to keep us updated with your valuable feedback so we keep producing quality content as per your needs and requirements. Thanks for reading the article. 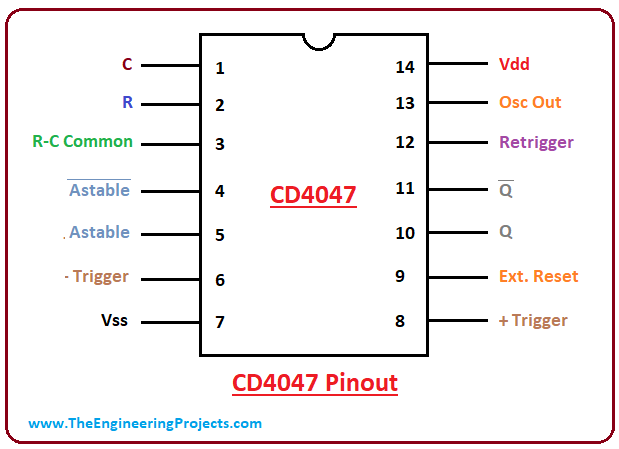