Technology has advanced a lot in the last century with robots doing almost everything, from cooking to even sewing. They are able to sew materials, even if it seems like a complicated process, making them now an important part in the fashion, as we know it.

Automation came for every industry, and fashion is not going to be left out; it is changing the minds of everyone involved from manufacturers, retailers, to stylists and designers. The robots are already here and various brands are using them in their process of creating trendy clothes, making every aspect of the industry automated or improved by tech.

For years, we have been helped by robots that are able to cut through anything, but when it comes to sewing, as it required in fashion, is a process a lot more complicated that takes time to perfect.

Tech will evolve in the future and smarter robots are going to take over every industry. In some fields, automation has already surpassed expectations. For example, there are robotic pool cleaners that eliminate the need for workers to tend to clean the pools as the devices already deliver perfection. The latest robots are able to clean all the surfaces of a pool while maintaining a high energy efficiency to help save costs, and who knows what else the future holds.

Seeing how profitable it is to replace people with robots, some companies are even launching robots capable of sewing by combining software and hardware in one process. Brands are already using some of the most popular 3D tech or even the latest sewing robots.

While some brands plan to bring their production closer to their office, others are using 3D technology to give people customized goods only available by order as well as opening new horizons for easy customization. 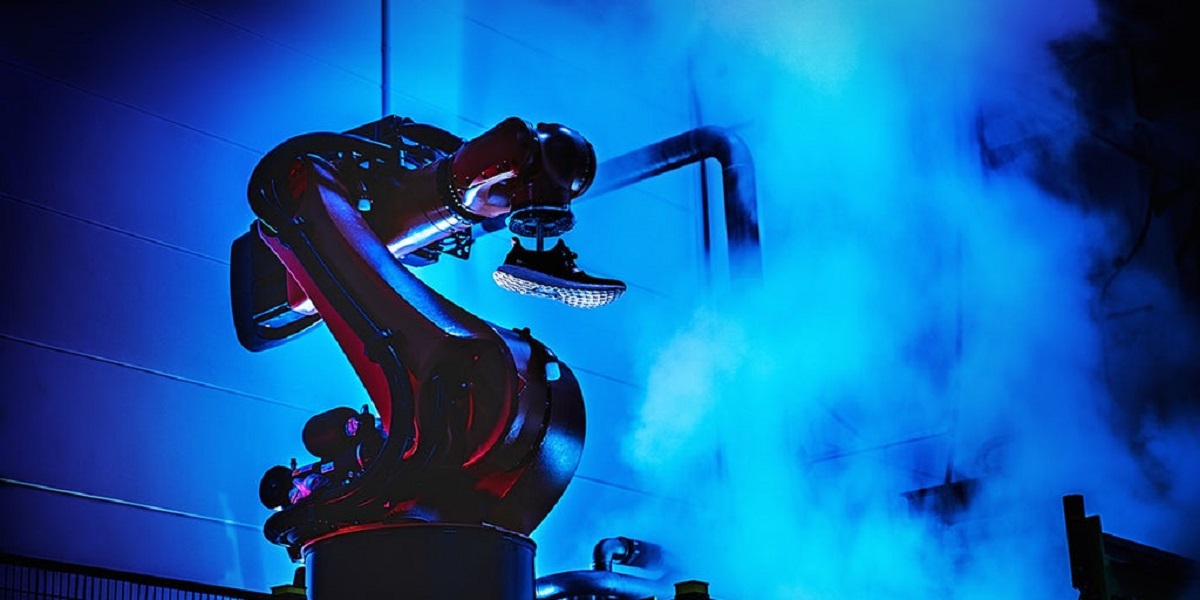 Electric sewing machines have been around since the WW2, but they could only work with the help of a human being. Nowadays, the automatic revolution has begun reducing the number of workers needed for mass production of clothing to more than a half.

Robots are built with sewing and cutting the fabric features. AI is already affecting the big brands into making smarter decisions about their products, turning the next era of fashion into an era that is about their way of predicting and customizing their goods.

Large fashion companies are using technology to understand their customer’s needs, a factor that is growing their profits, allowing them to predict what customers will want to wear not so far in the future, as we anticipated before.

When the sewbots evolved, they took over many tasks performed by humans leaving them without their jobs and main income. While the fashion industry evolves, the humans must search for other places to work that have not yet been taken over by robots.

On the other hand, with robots replacing the sewing machines, the productivity has increased making some companies able to supply their merchandise to their customers quicker.

It’s not to say that it has become futile for the fashion industry yet, but the truth of the matter is that everyone seeks efficiency, especially when discussing business. The heavy duty sewing machine is irreplaceable for fashion from many points of view as it withstands intense use and delivers the speed this industry needs, being able to sew at a moment’s notice. It needs to be operated by a person who can work for a limited number of hours per day, however, and who might even make mistakes. This isn’t an issue to be had if the process is conducted through robotic tech as human error and needs are taken out of the equation, which results in higher profits for business owners and increased production.

The rise of the robotic tailoring has made popular seasons almost disappear from the industry, another detail worth mentioning, and now more brands are announcing micro-seasons instead of the old seasons. To keep up with the advanced tech brands, the traditional ones began releasing more and more and created their own seasons. 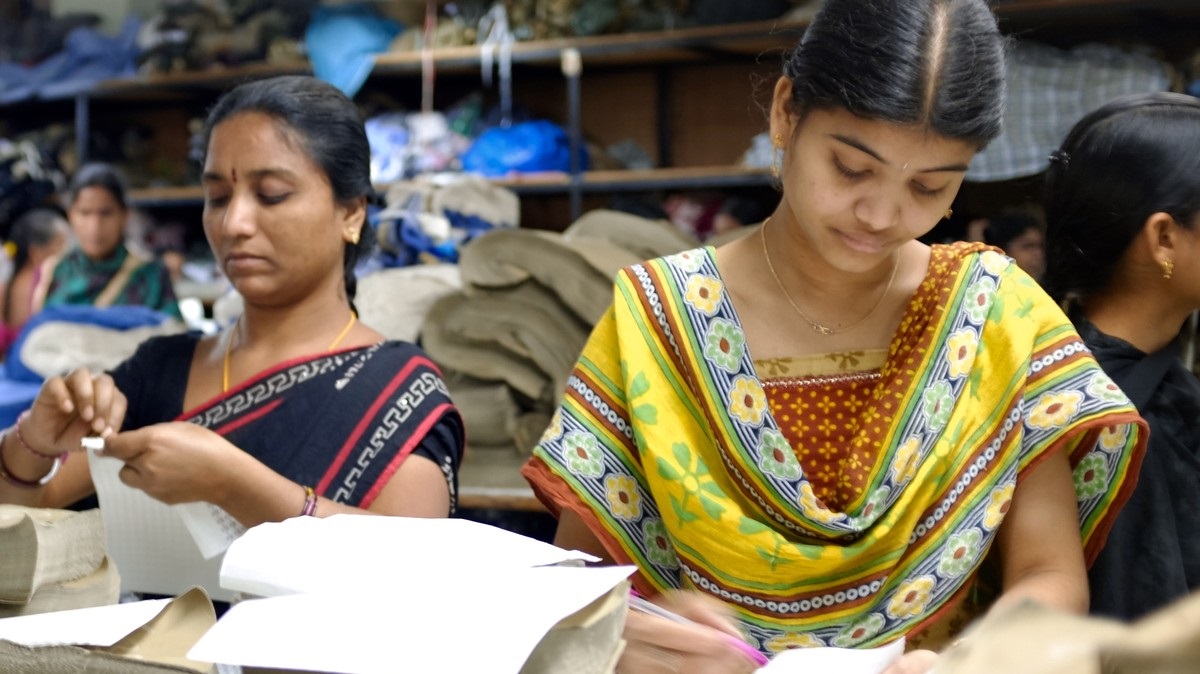 Besides making the process of creating clothes quicker, the using of robots in the clothes business has other benefits. This robotic industry will help many companies go back to where they started, which will eliminate the need for skilled labor, a short supply there and too costly for most of their customers.

It will not produce many factory jobs but would generate more jobs in the administrative and managerial level. Overall, robots in the fashion business may have a positive outcome, but it can have a negative impact as well. It can allow us to take overseas jobs, for example, and cheaper clothes, but the impact on the economy of developing countries could be catastrophic.

The dark side of this new environment is caused by the low-cost, low-quality clothes in workshops with uncertain working conditions, with low-paid workers. Moreover, the cheap fabrics used to make inexpensive clothes are treated with bad chemicals.

The fast fabrication generates massive textile waste, which damages the workers and the surroundings. According to EPA, around 13 million tons of clothes are disposed of every year.

Some of the robots created only work on a specific type of material, a challenge for manufacturers in the beginning, but now they found a way to manipulate the materials, to make them compatible. To this option are of course some limitations, because materials need to be completely wet, and certain fabrics are to be used, but overall, the process is doable.

We are almost sure that they will not take over the world and make us their slaves, so do not worry about that.

Let us not forget that the making of a robot could take months, only making the water-soluble thermoplastic to stiffen fabric to be like cardboard takes a lot of time. However, when it comes to stitching together complicated patterns, human hands are still the best option rather than those inflexible robot hands.