Hello Friends, I hope you all are fine and will be doing well in your life. In today’s tutorial, I am going to give you a detailed Introduction to DHT11. It is an embedded sensor used to measure temperature & humidity in the surroundings and gives calibrated digital output. It can measure temperature in the range of 0°C to 50°C with ±2°C accuracy. Its humidity range is from 20% to 80% with ±5% accuracy. It is a small, low cost and easy to interface embedded sensor.

So, let’s start with the Introduction to DHT11: 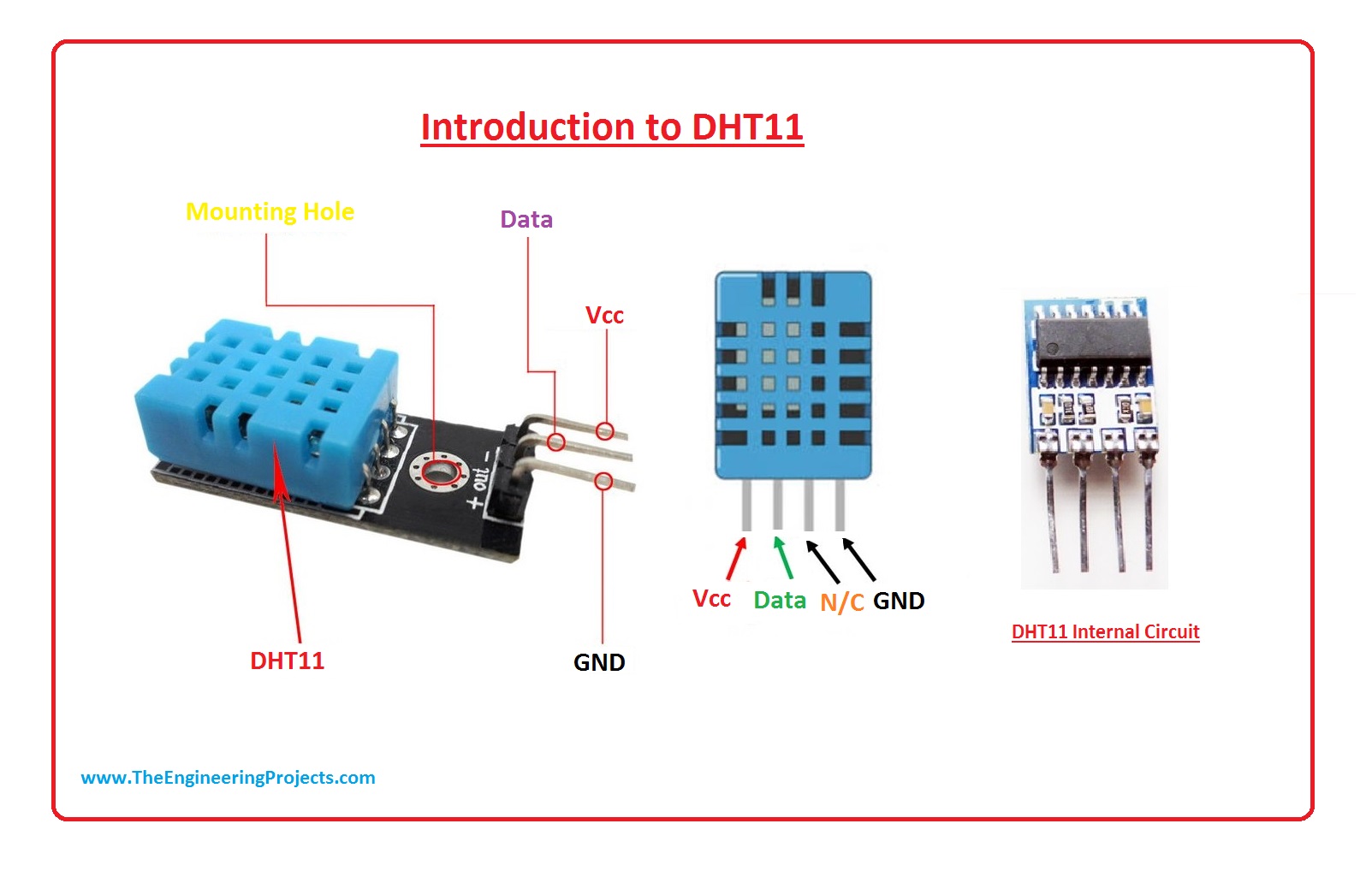 We have discussed the basic features of our Moisture sensor DHT11. Now, let’s have a look at DHT11 Pinout and description: 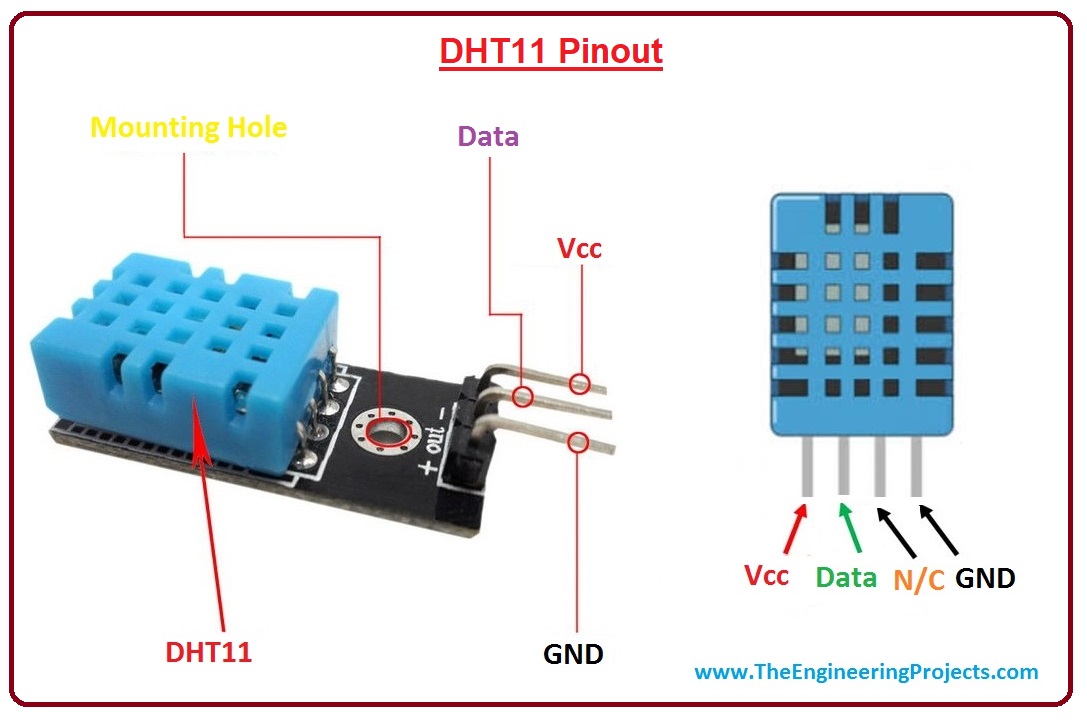 Now, we will discuss the DHT11 working principle in detail: 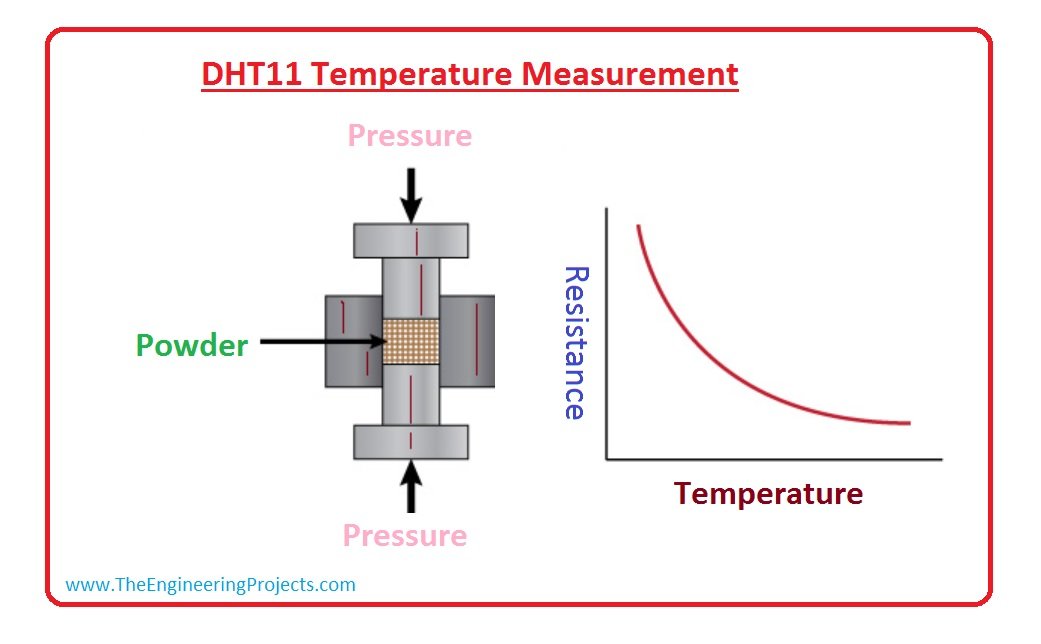 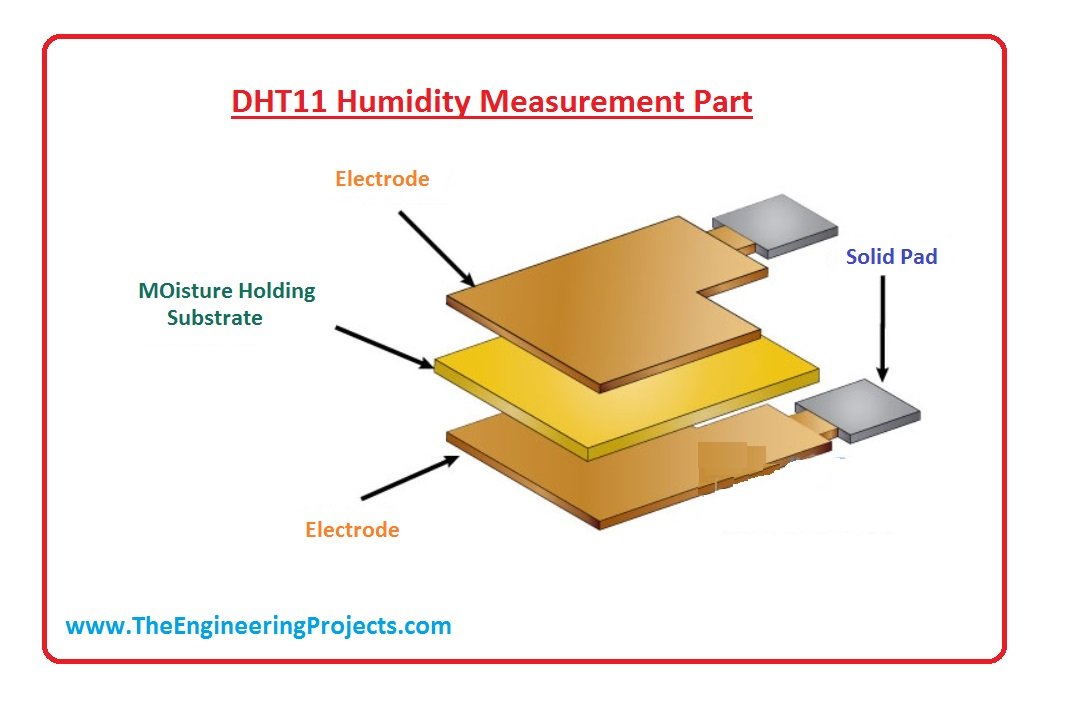 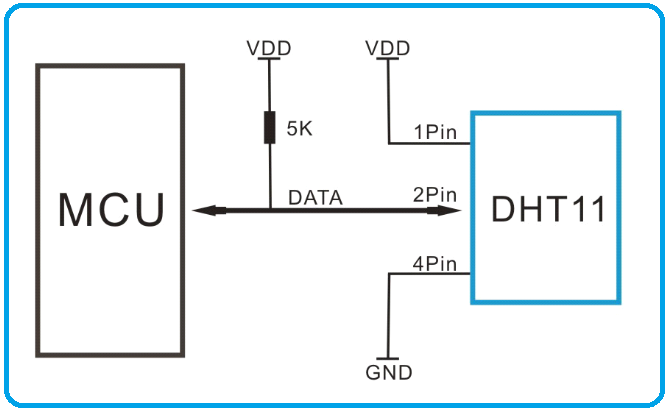 Because of its small size, low cost and ability to sense two values, DHT11 has a wide range of applications:

So, that was all about the DHT11 temperature and humidity sensor. I have tried to cover this sensor from all angles. Let me know about your experience with the DHT11 sensor in the comments. Take care!!!