Hello everyone, I hope you all are doing great. In today’s tutorial, we are gonna have a look at Top 10 Largest Steel Producers in the World. The need for high-quality materials grows every year, as we witness how progress changes our fast-paced world. There are a lot of powerful players in the steelmaking industry that produce materials in enormous quantities, shipping them globally. Below is the list of the world’s biggest steel producers. Each of them shapes the market and controls a large share of it. So, who is the biggest producer of steel in the world?

ThyssenKrupp, one of the biggest industrial concerns in Germany, officially began working on March 17, 1999. It’s the world’s main producer of high-alloyed steel and metalworking machines. The concern is the leading maker of sheets, elevators, and escalators, with clients in more than 160 countries and the turnover reaching €43 billion.

The next spot goes to the Indian producer that owns a number of facilities in Asian and European countries. In the 2017–18 fiscal year, its production reached 25.27 million tons, 12.15 million tons of which were produced in India and 9.99 million tons – in Europe.

Japan-based JFE Holdings was formed in 2002 through the merger of NKK and Kawasaki Steel Corporation, with the main office in Tokyo. JFE stands for Japan Future Enterprise. The main focus is steelmaking, but it’s also engaged in the engineering, construction, logistics, and chemical industries.

Unlike other top steel companies from this list, Chinese Ansteel is state-owned. Its main focus is the production of A-grade products for various industries.

This Zhangjiagang-based manufacturer was the largest privately owned company in China in 2008, and it ranks 6th on our list of steel manufacturing companies. It produces and sales products under its own brand across the world.

POSCO earns the spot among the world’s leading producers with 42.19 million tons of steel made in 2017. In the Forbes Global 2000 for 2018, POSCO ranked 228th, including 141st in terms of revenue. It mainly operates in South Korea which accounts for 39% of the company’s sales. The rest goes abroad. Apart from that POSCO owns the largest steel plant ever made. 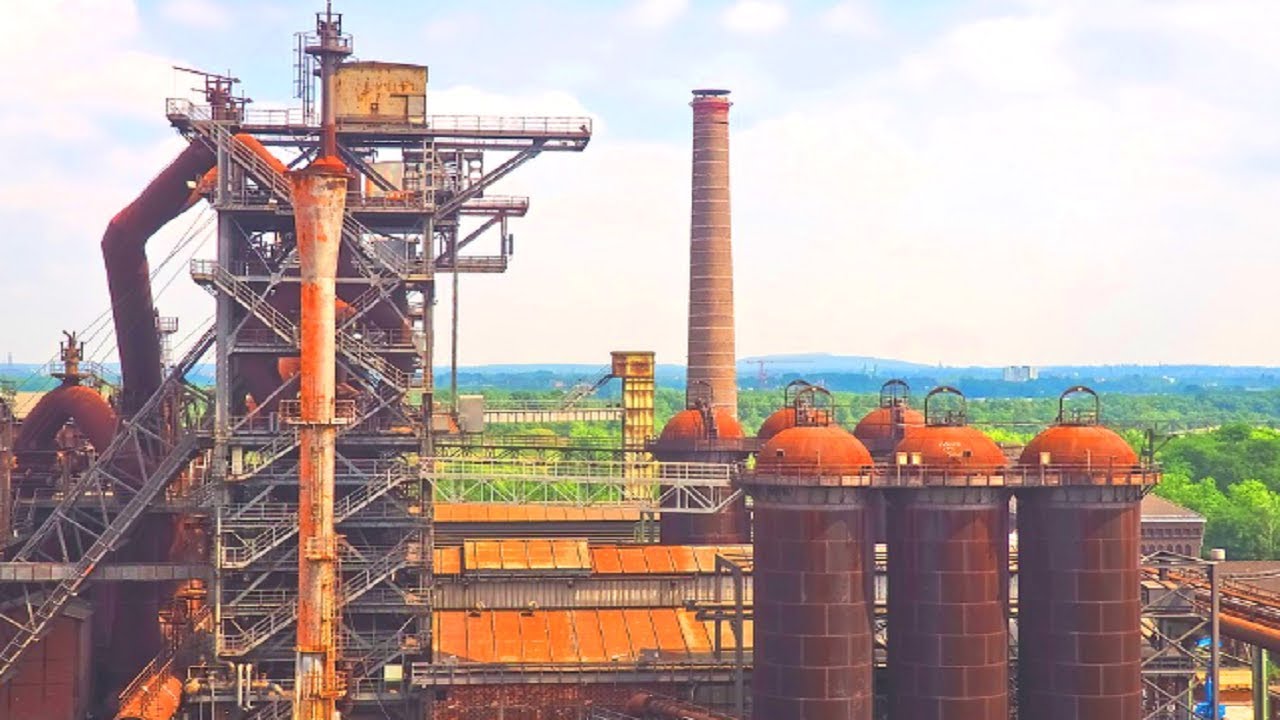 This steel product manufacturer is one of the Chinese leaders in steelmaking and yet another major representative of China on this list. It was renamed in 2016.

Next off is China Baowu Steel, who is the largest steel producer in China and stands right behind the main player in the industry. It was formed on December 1, 2016, after the merger of two powerful Chinese corporations. In September 2018, negotiations began to merge it with another Chinese steel producer, the Magang Group. If successful, this merger will make China Baowu almost equal to the industry’s leading manufacturer in terms of production.

At the end of 2008, this Luxemburg-based largest metallurgical company controlled 10% of the global steel market. It was founded in 2006 by the merger of Arcelor and Indian Mittal Steel. Numerous manufacturing facilities on four continents allow the company to supply products to dozens of countries.

So, that was all for today. I hope you have liked the list. Have a good day.