Hello friends, I hope you all are doing great. In today’s tutorial, we are gonna have a look at 6 Types of Industrial Robots. Industrial and commercial robots make work easier and increase efficiency and accuracy. This of course means more profits for the industries that employ these robots. The modern robots are nothing like the robots of yesteryear. These older robots were bulky and took too long to program. Today’s robots are collaborative robots (cobots), designed to work alongside humans in a shared work area.

These robots are easily programmed, are flexible and they are a much-needed supplement to skilled workers. Cobots have highly sophisticated sensors that allow them to work near humans. Once they sense a human presence, they either slow down or shut down accordingly. They are very useful in situations where high accuracy is needed, or jobs that involve repetitive movement.

There are many types of industrial robots, with the main ones being:

The articulated robot design has rotational joints which can be anything between a simple two jointed structure to complex ones with 10 joints that interact, or more. The arms are connected to a base which has a twistable joint. The arm links are connected to each other by rotary joints. Each joint is known as an axis and it provides the robot with an extra degree of freedom to swivel. Industrial robots mostly have about four or six axes.

The articulated commercial robots are powered by different means, which includes, but is not limited to electric motors. Most robots used in industries worldwide are articulated robots. Articulated robots can be utilized in material handling and removal among others.

These also go by the name gantry or rectilinear robots. They consist of three linear joints that make use of X, Y and Z or Cartesian coordinate system. These robots have a wrist attached, which allows rotational movement. These three joints in the form of a prism give a linear movement on the axis.

This type of robot has at the very least, a single rotary joint at its base, and one slider which connects the joints. Rotational motion is used by the rotary joint along the axis joint, and the slider joint moves in a straight motion. Cylindrical robots work within a cylindrical work envelope. 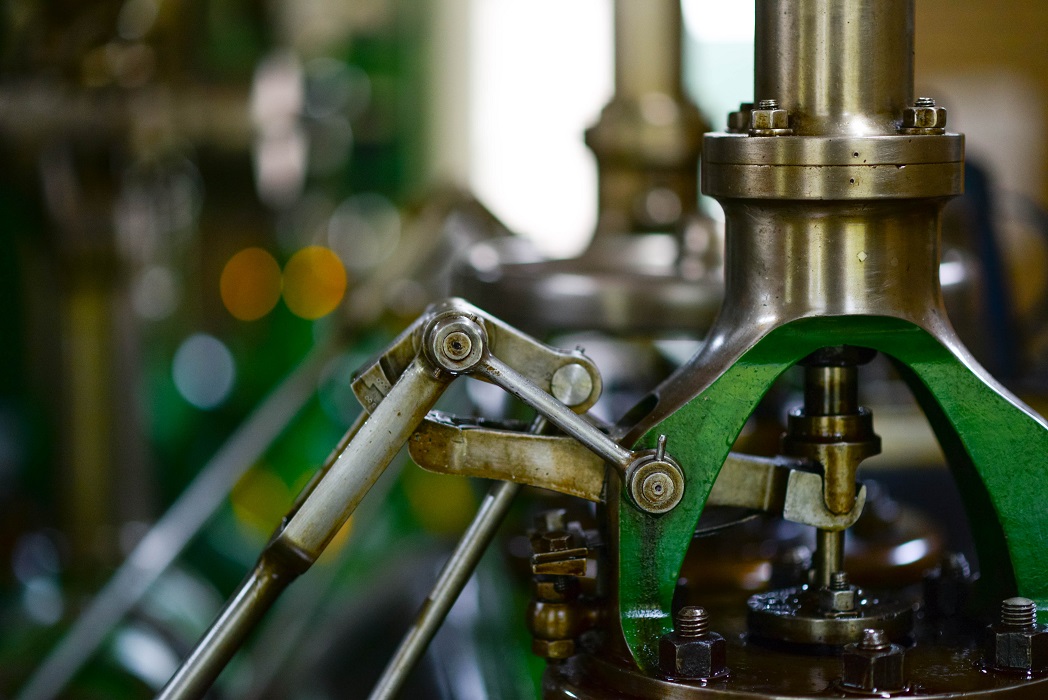 These are also known as spherical robots. Their arms are joined to the base with a joint that twists, and two rotary joints combined with a single linear joint. The axes make a polar co-ordinate and thereby create a spherical-like work envelope.

The SCARA is a manipulator that has 4 freedom degrees. It is used to improve repetitiveness and speed in pick and place jobs, or to improve steps in assembly.

These robots are spider-like and consist of three arms that join to universal base joints. Delta robots are mostly used in situations where the robot has to pick products in batches and put them in a container or a pattern. Delta robots have added vision capabilities that allow them to distinguish between colors, sizes and shapes. They then pick and place the objects based on a pattern that is pre-programmed.

Robots are here to stay, and they will only become more sophisticated in the years to come. 10 years ago, robotics was a whole different ball game from today. A lot of research is being conducted every day and improvements made on existing models. Will we be fully dependent on robots for everything in the next century? Only time will tell.