Hello friends, I hope you all are doing great. In today’s tutorial, we will discuss the Types and Usage of the Slip Rings. Slip rings are an essential part of any system that has or does rotation as a part of working. At the center of any automation system, an electric slip ring is responsible for the transmission of current from a static device to a rotating one. They are used almost with every machine that requires power and data connectivity. It is because of this reason slip rings have a significant impact on equipment consistency, action, and performance. Slip rings enrich the mechanical-performance of the mechanism, modernize system utility, and eliminate damage-prone wires dangling from revolving joints. Slip rings are also known as rotatory linkages, swivels, and commutates. A slip ring encompasses brush blocks, which are coordinated and available as a pair of the ring and a brush. These days almost every product has a slip ring in them. There are all kinds of the slip rings available in the market like collecting ring, high-speed slip ring, disk electric conduction slip ring and many more. Each slip ring has a different purpose and use. In today's post, we will have a look at different types of slip rings and their uses. So let's get started with the Types and Usage of the Slip Rings.

Types and Usage of the Slip Rings

Wireless Slip Rings Pancake Slip Rings Mercury Wetted – Slip Rings Pneumatic slip ring Fiber Optic Slip Rings USB Slip Rings Ethernet Slip Rings Large Current Slip Ring Miniature Slip Rings Waterproof Slip Rings Capsule Slip Rings Slip rings are one of the most crucial parts of an automatic system that has a rotating motion. Hence their performance directly relates to the consistency of the whole system which runs even during routine operations.So, it is the detailed article on the types and usage of the slip ring, if you have any question about slip ring ask in comments. Thanks for reading. Take care until the next tutorial. 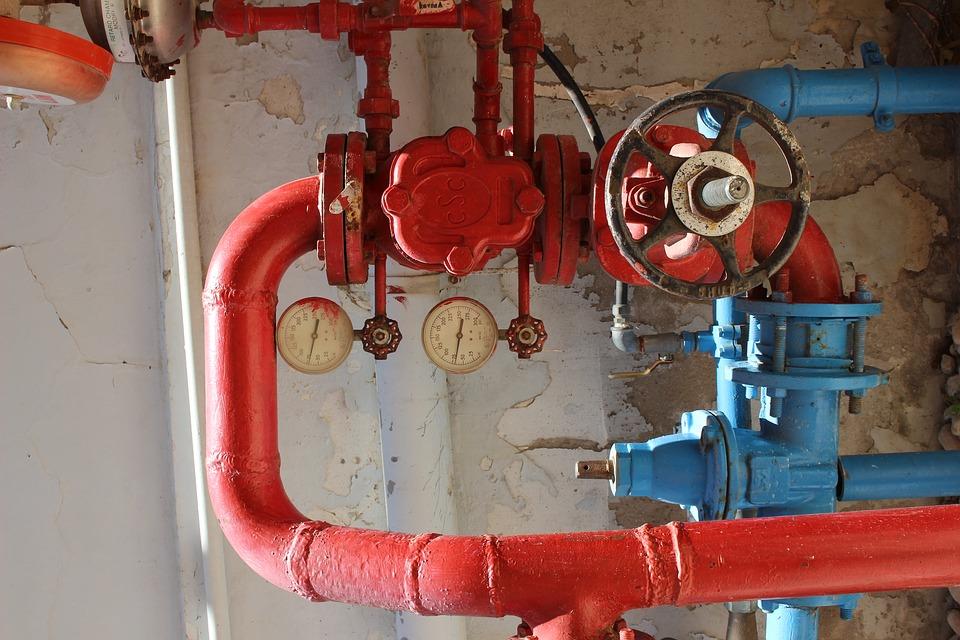 What You Need To Know About Flow Switches And Flow Meters 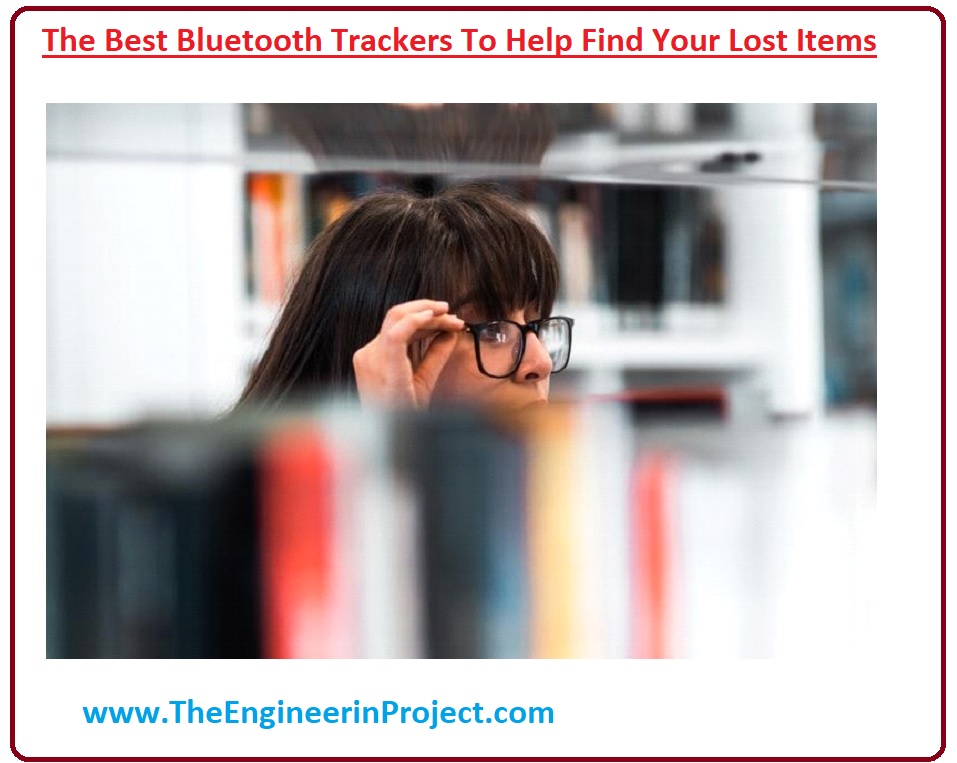