Hello friends, I hope you all are doing great. In today’s tutorial, we will discuss What are Sound Transducers. The transducer is a module used for the transformation of energy from one type to other types of energy. For instance, the loudspeaker converts the electrical signal into the sound. Transducers are mostly used in automation (It is a technology that used for a different process where most work is done with less manpower), measuring devices, and for the conversion of the electrical energy into the different physical parameters like force, sound, light, etc.

In today’s we will have a look at sound transducer’s working, construction, applications and other related terms. So let’s get started with What is Sound Transducers.

What are Sound Transducers

Now we discuss the practical applications of the sound transducers. 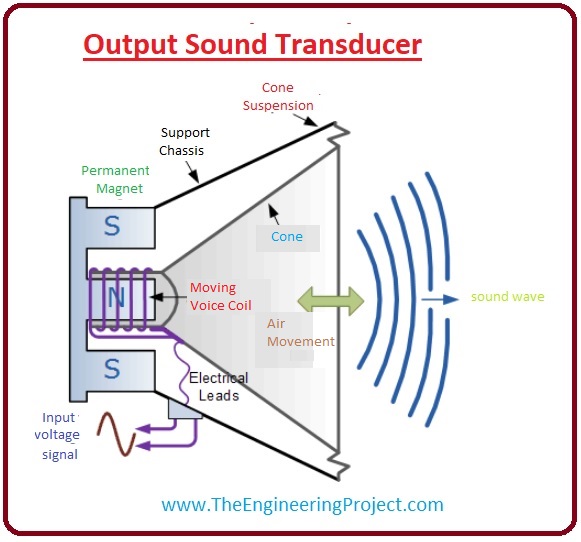 Applications of the Sound Transducers

It is the detailed article on the sound transducers if you have any question ask in comments thanks for reading. Take care until the next tutorial.