Hello everyone, I hope you all are doing great. Today, I am going to start this new series on ASP.NET Core and it’s our first tutorial in this series. I will start from basics and will slowly move towards complex concepts. So, if you haven’t worked on ASP.NET then you don’t need to worry about that but you must have some basic knowledge of C# and object oriented programming.

I will use Visual Studio 2019 for these tutorials, it’s community version is free to use and I will use C# language for developing ASP.NET Core web applications. So, let’s first have a look at what is ASP.NET Core:

Why use ASP.NET Core ?

Let’s have a look at few benefits of using ASP.NET Core:

Prior Knowledge Required for this Course

Setting up Environment for ASP.NET MVC 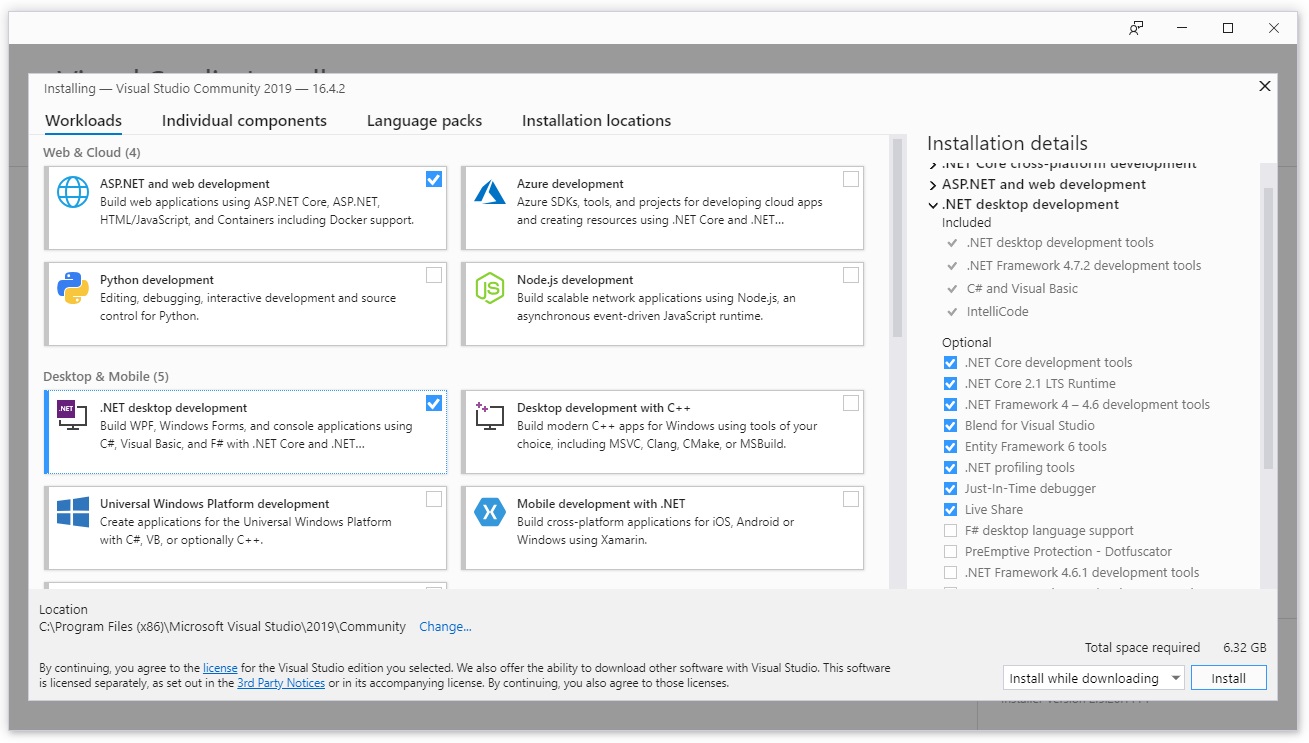 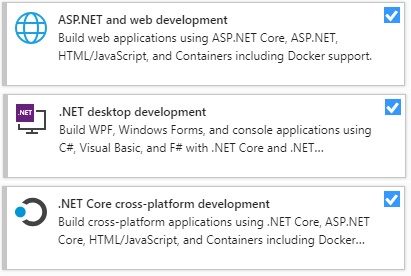 So, that was for today. I hope you have enjoyed today’s tutorial and are ready to get your hands dirty with ASP.NET Core. In our next tutorial, we will create our first project in ASP.NET Core and will write some code. Till then take care & have fun !!!