Hello Everyone! Hope you’re well today. Thank you for viewing this read. In this post today, I’ll be discussing the Introduction to BC640. BC640 is a bipolar junction transistor that belongs to the PNP transistor family. It is composed of silicon material and comes in a TO-92 package. It is used to drive load under 500mA. In this post, you’ll get to know everything related to BC640 covering pinout, working, alternatives, applications, and physical dimensions. 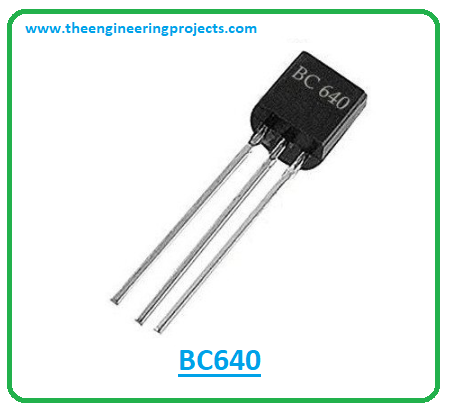 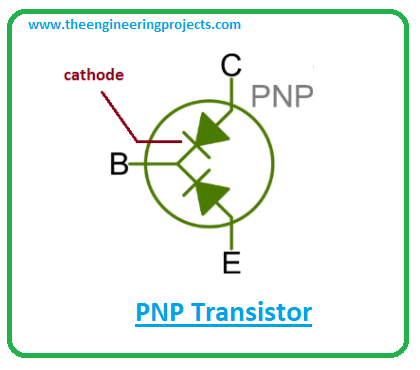 The following figure shows the pinout of BC640. 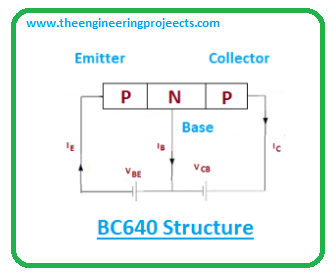 The following image shows the absolute maximum ratings of BC640.

Following are BC640 alternatives:

Better check the pinout of the alternatives before embedding them into your projects, as it’s likely they might carry different pinout than BC640.

The complementary NPN transistor to the BC640 is BC639.

The following are some applications of the BC640.

The following figure shows the physical dimensions of the BC640. 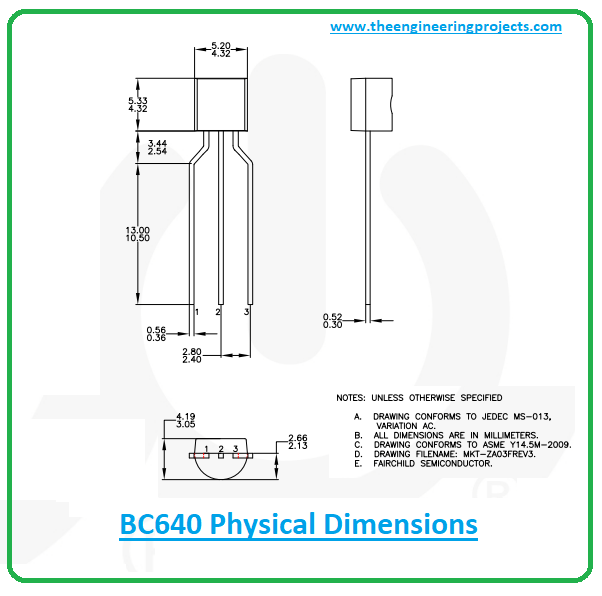 That’s all for today. I hope you’ve got an insight into the Introduction to BC640. If you have any question, you can approach me in the comment section below, I’d love to help you the best way I can. You’re most welcome to share your feedback and suggestions, they help us provide quality work. Thank you for reading this post.