Hello friends, i hope you people are fine and enjoying. Proceeding to my previous tutorial, in which i explained Brushless DC motor in detail. Now in this tutorial i am going to explain in detail the second type of DC motor which is Brushed DC motor. In this tutorial, we will see what is in fact a Brushed DC motor, how it works and what are the advantages and practical application of this type of motor on some other type of motors.

Brushed DC motors are also known as commutated DC motors. Reason is that these motors contain commutator and carbon brushes for rotor excitation. I will explain all these terminologies in detail, later in tutorial. These are the most important type of motors designed to run directly on DC power supply. These were the very first type of motors, which were designed to operate on DC voltages at industrial levels and as we also know that DC power system had been used in some countries like USA for power transmission and distribution. DC series motors are still in use for industrial applications. Reason is that these motors gives us the ease to vary the speed of motor by simply changing the supply voltages or magnetic field strength. We can also change the speed and torque characteristics of the motor by changing the power supply connections. Brushed DC motors contain carbon brushes, which wear out with time and continuous operation of motor, so where maintenance operation is required, Brushless DC motor is preferred. Now first of all, lets see the operating principle of Brushed DC motor: The above figure a showing the basic operating principle of Brushed DC motor. I have chosen the example of permanent magnet Brushed DC motor to make it easy to understandable. From the above shown image, you can see that:

Based on the types of connections between Rotor and Stator windings, DC Brushed motors have been divided into 5 major types. All these types are given below as:

Brushed DC motors possess a large no of features and practical applications. Some of them are listed below as: Alright friends, this ends my today's tutorial here. If you have questions regarding my today's tutorial, feel free to ask. Till next tutorial Take Care!!! :) 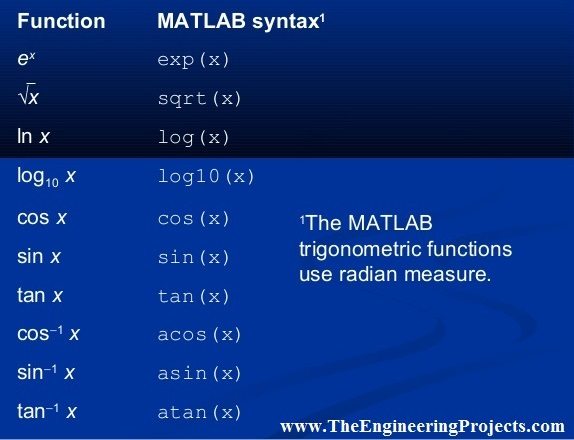 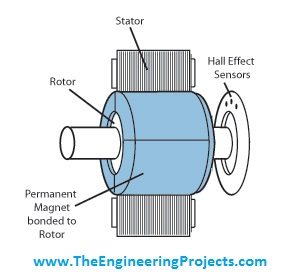