Suppose there is a particular angle θ then all of these functions can be written in MATLAB as shown below. 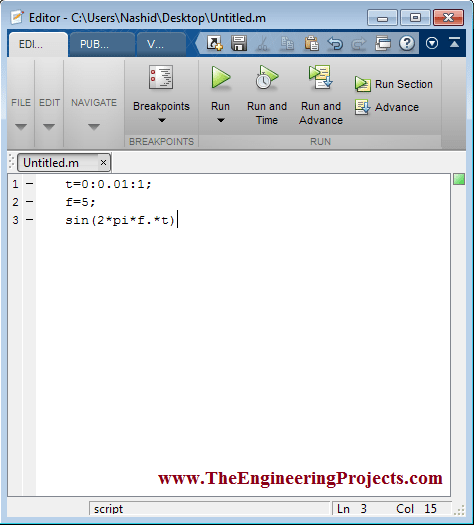 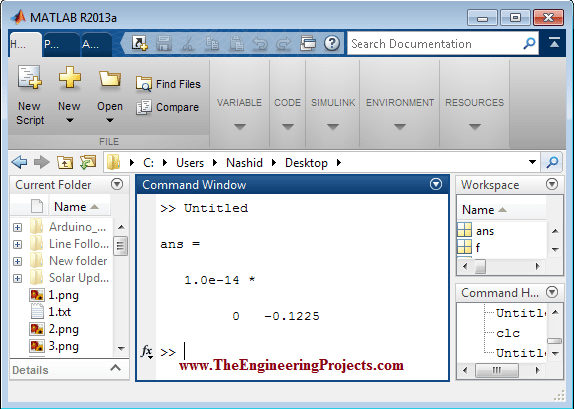 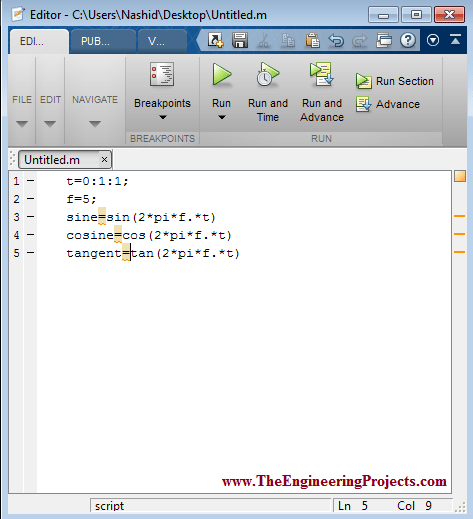 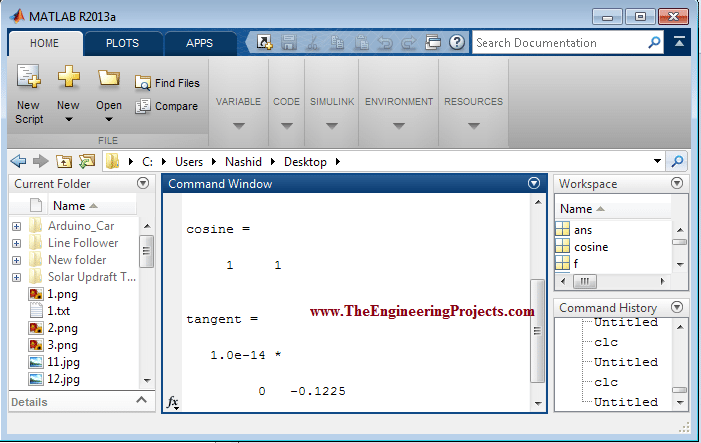 So, that is all from the tutorial Calculating Values of trigonometric Functions in MATLAB. I hope you enjoyed this tutorial. If you face any sort of problem you can ask me in comments anytime without even feeling any kind of hesitation. I will try my level best to solve your issues in a better way, if possible. In my next tutorial I will explain you that how to Plot Simple Signal in MATLAB. I will explore MATLAB further in my later tutorials and will share all of them with all of you as well. So, till then, Take Care 🙂