Hello friends, I hope you all are fine and enjoying. Today i am going to share a new project which is Fault Detection of Gas Turbine in MATLAB. In this project, i will try to elaborate that, What is a Gas Turbine? What are the operating parameters of a Gas Turbine? Mostly what type of Faults and Vibrations comes in Gas Turbine system during its operation? Gas Turbine is also called a Combustion Turbine. It has Four Basic components which includes Compressor, Combustion Chamber, Turbine and Alternator.

Generally compressor is installed upstream and the Rotating turbine is connected downstream and the Combustion Chamber is connected in between both of them and at the end of line we have Alternator which is also connected on the same shaft.Gas Turbine operates on "Brayton Cycle". Gas Turbine can be divided into 2 main sections, COLD Section and HOT Section, as shown in the above feature image. COLD Section includes Compressor and the HOT Section includes Turbine and and Exhaust portion. First of all, Compressor in-takes the Fresh atmospheric air and after compression it gets to high pressure, next comes the Combustion Chamber in which fuel is sprayed continuously and ignites the air so that combustion generates a High-Temperature Flow. In the next stage, this high temperature and high pressure gas enters into turbine and it releases its energy to turbine blades and the Turbine starts to rotate. A synchronous generator is also connected on the same shaft of the Turbine and when turbine gets to its rated rpm, then synchronous generator starts to generate electricity. Gas Turbines are of different Sizes and Ratings. The operation of Gas Turbine includes to monitor a large no of parameters. For example During the operation of Gas Turbine, a large no. of equipments are operating simultaneously and there are always chances  of some fault occurrence and some abnormal vibrations. Although we also have a large no of primary and secondary protection equipments installed but we still need very careful monitoring of the system for its safe operation. Gas turbines are widely used in aircraft engines, trains, ships and coupled with electrical generators to generate electricity. Alright Friends, the above tutorial was a little bit lengthy but it was very interesting and have a large no of industrial applications. If you have any questions regarding above tutorial then, don't hesitate to ask and i will try my best to satisfy you. Follow us to get the whole simulations straight in your inbox. Till next tutorial Take Care !! :) 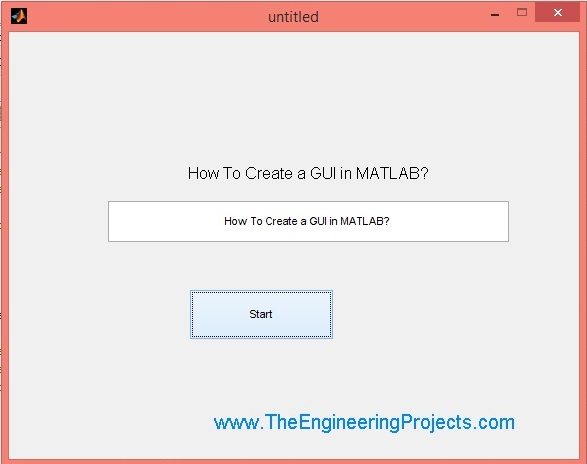 How to create a GUI in MATLAB ? 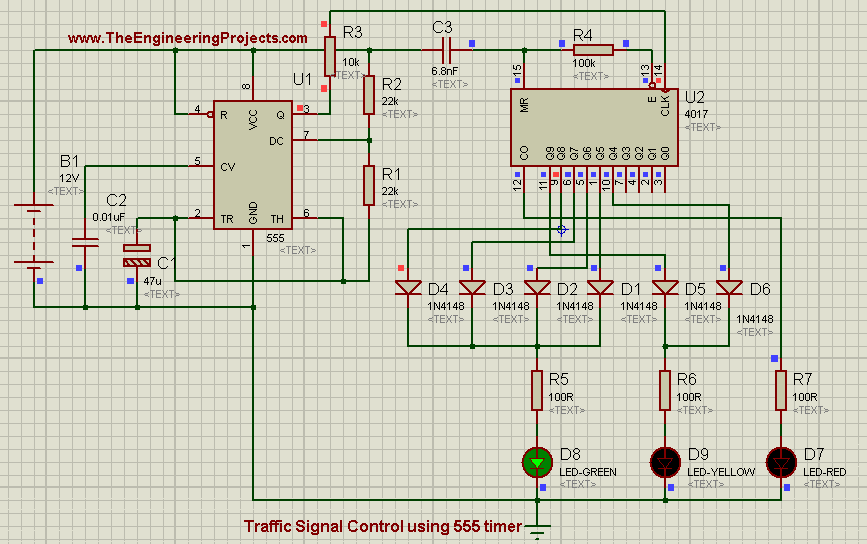 Comments on ‘’Fault Detection of Gas Turbine in MATLAB‘’ ( 1 )