Hello everyone! I hope you all will be absolutely fine and having fun. In the tutorial Declaration of variables in MATLAB, I will elaborate you that how to declare different variables in MATLAB and how to manipulate those variables without assigning them with the values. Before going into the details of this tutorial you must go through Introduction to MATLAB, because understanding MATLAB first is better. This will help you in better understanding of this tutorial.

Variable declaration is one of the most important and compulsory steps while writing the code to perform any task. Without the declaration of the variables we can not proceed further to perform our task properly. So, if we want to do the different tasks in a proper way we must need to declare the variable before doing anything in the code. Once the variables have been declared, we can proceed further to explore the desired task.

Declaration of Variables in MATLAB

Here, in the tutorial Declaration of variables in MATLAB, I will show you that how the variables can be declared in the MATLAB and how to manipulate them without assigning them with the values. The command syms is used to declare the different variables in the MATLAB. 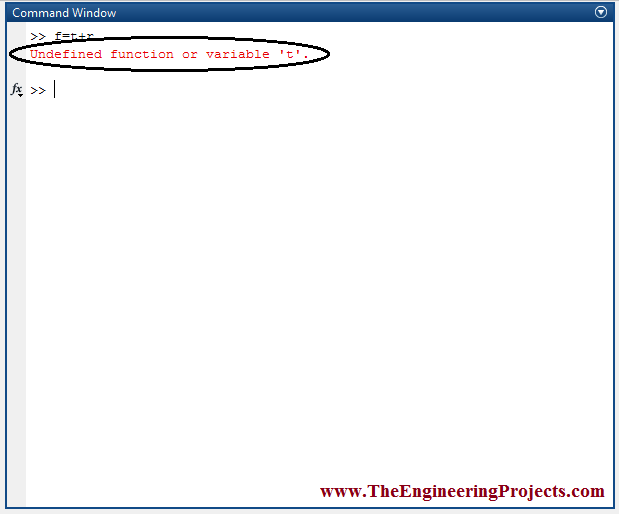 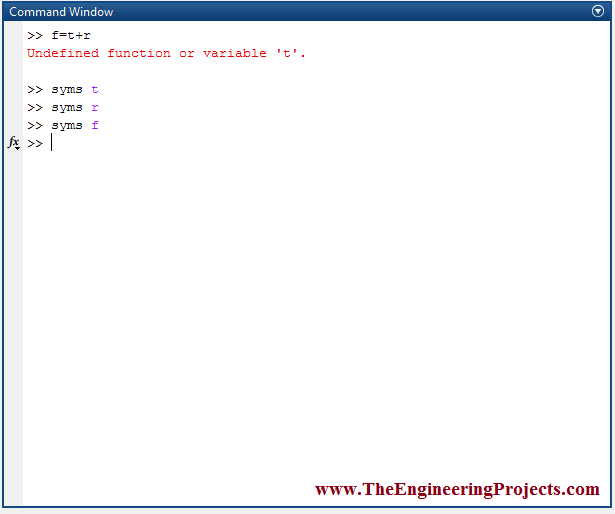 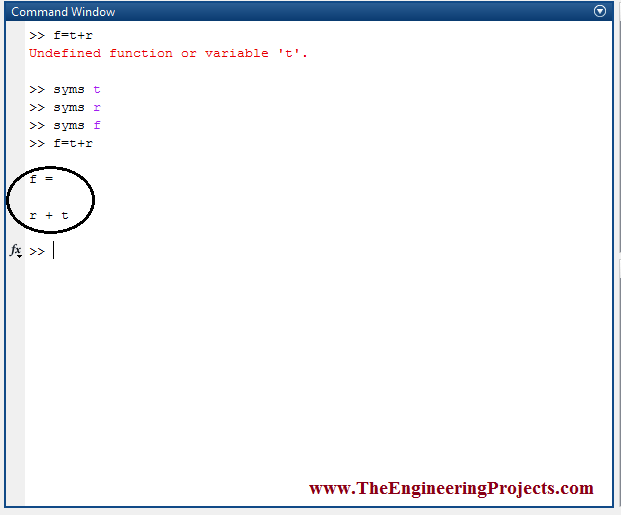 So, that is all from the tutorial Declaration of Variables in MATLAB. I hope you enjoyed this tutorial. If you find any sort of problems you can ask me in comments without even feeling any kind of hesitation. I will try my level best to solve your issues in a better way, if possible. In my next tutorial I will explain you that how to create an m.file in MATLAB. I will further explore MATLAB in my later tutorials and will share all of them with you as well. So, till then, Take Care 🙂