This post is the next part of our previous post Financial Calculations in MATLAB named as Implementation of Black Litterman Approach in MATLAB, so if you haven't read that then you can't understand what's going on here so, its better that you should first have a look at that post. Moreover, as this code is designed after a lot of our team effort so its not free but we have placed a very small cost of $20. So you can buy it easily by clicking on the above button.In the previous post, we have covered five steps in which we first get the financial stock data, then converted it to common currency and after that we calculated the expected returns and covariance matrix and then plot the frontiers with and without risk free rate of 3%. Now in this post, we are gonna calculate the optimal asset allocation, average return after the back test, calculation of alphas and betas of the system and finally the implementation of black-litterman approach. First five steps are explained in the previous tutorial and the next four steps for Implementation of Black Litterman Approach in MATLAB are gonna discuss in this tutorial, which are as follows:

The result for this part is shown in the Figure 3. For a constant required return of 0.01, portfolio turnover for each year has increased approximately by 2%. 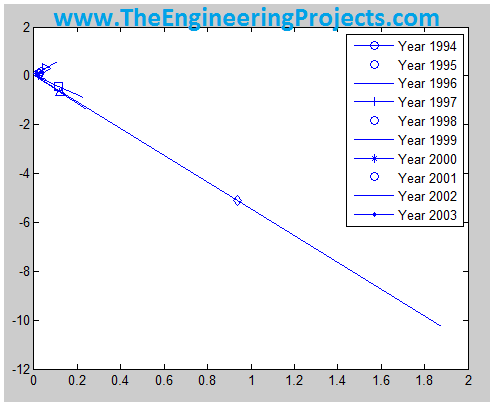 Step 7: Average Return after the back test

In this part of the assignment, it was asked to perform a back test for the optimized portfolios and calculate the average return and the standard deviation for this portfolio. Average return is the average of expected return for the corresponding year and it is calculated by the below code in MATLAB, where w is varying from 1 to 10 to calculate for all the 10 years.

Results obtained after the back test for the optimized portfolios for average return are shown in table3 below:

Table : Average return after the back test

Where, Matlab code for calculating the standard deviation after the back test is shown below:

The results of standard deviation for the 10 years are as follows:

In this part, it was asked to use a broad stock index for testing and check whether our portfolio is in line with the CAPM prediction:

Hence, first of all I retrieved the historical data for ticker ^FTLC using the function hist_stock_data as I done in the first part of the assignment. The MATLAB code for retrieving the data is shown below:

After that I calculated the expected return of one unit of each asset based on the model which gave me the total covariance matrix for the single and multi indexed model. Finally, I calculated the alpha and beta for the model. The MATLAB code used for performing these actions is shown below:

As a result, alphas and betas of the system are obtained which are shown in the table below:

Table: Alpha & beta of the model

The code used for implementing the black litterman approach is shown below and the results obtained as a result of Black Litterman approach are shown in the below figure. Risk aversion is take as 1.9 while the precision is 0.3. That's all for today, hope it will help you all in some way. If you have any questions then ask in comments and I will try my best to resolve them. 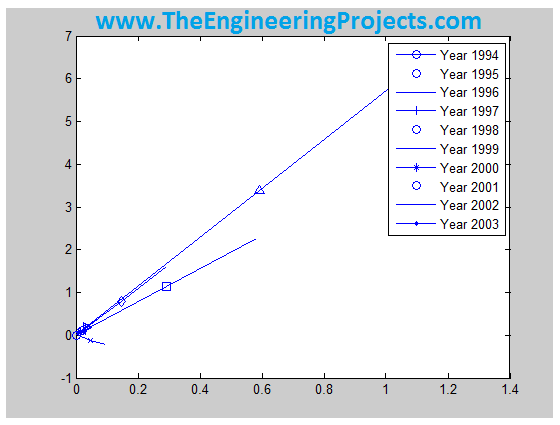