Hello everyone! I hope you all will be absolutely fine and having fun. Today, I am going to share my knowledge about How to use Print MATLAB. As you all know that the design of an algorithm is not enough until we observe its results too. So, there should be a debugging tool in order to check the performance and accuracy of the designed algorithm. Debugging tool helps us to improve the algorithm’s performance and accuracy too by observing its output again and again. In this tutorial I will tell you about using print command in MATLB for different purposes. So, in this tutorial I am going to use print command as a debugging tool in order to observe the output of the algorithm. You should also have a look at how to use MATLAB ?I am going to use print command to either print the desired statement on the command window in MATLAB or to display the graphs on a figure and to automatically save it on any destination wherever you want to. I will elaborate this command with the help of the different examples later in this tutorial. if you new to MATLAB then you should read Introduction to MATLAB. So, now let's have a look at How to use Print MATLAB:

How to use Print MATLAB

In the tutorial How to use Print MATLAB, I will tell you about the use of this command in MATLAB while explaining a lot of examples and by displaying their results. The examples include the printing of the statement on the command window in MATLAB as well as to display the graphs and to save its image. 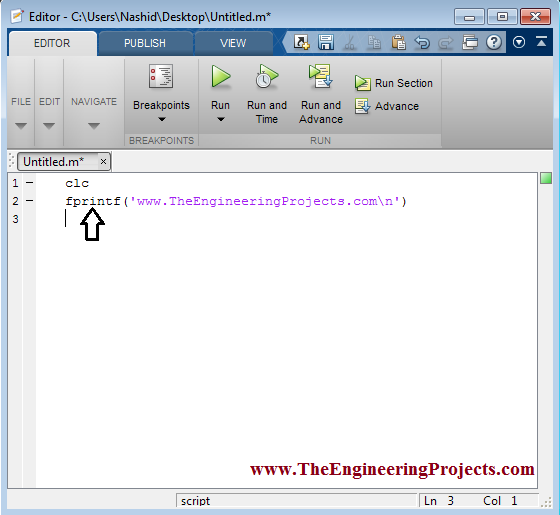 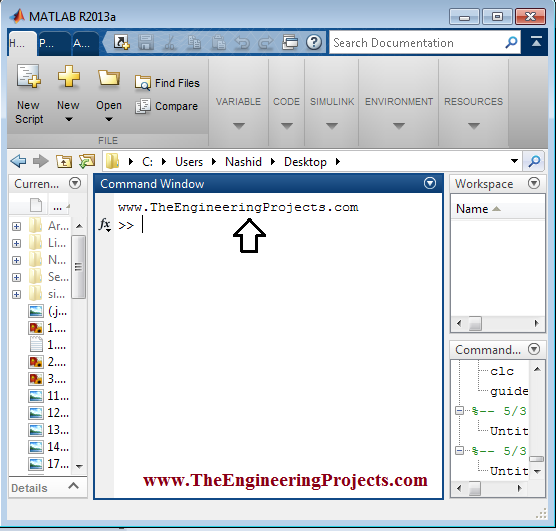 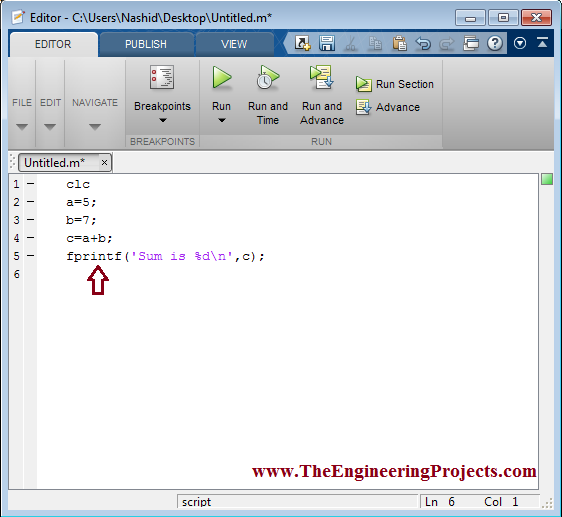 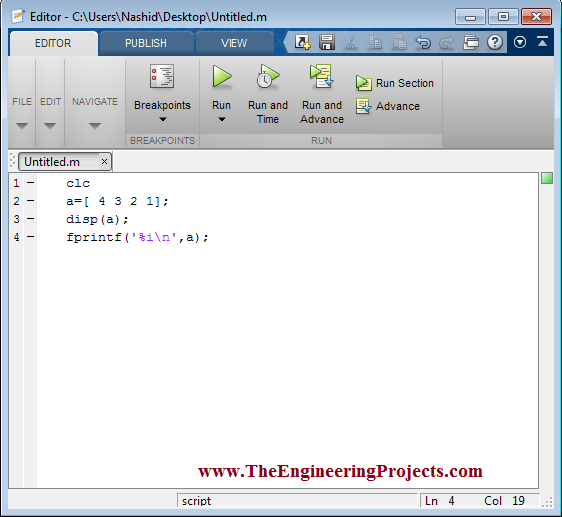 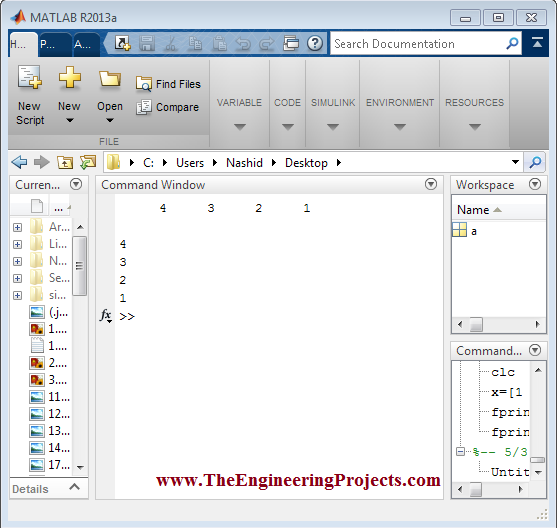 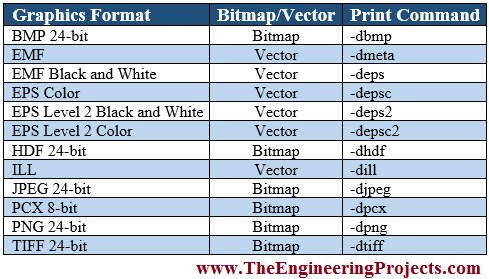 In this method a new bar chart will be created and printed to your system default computer. If you do not specify the figure to be printed, then print will use the current figure. 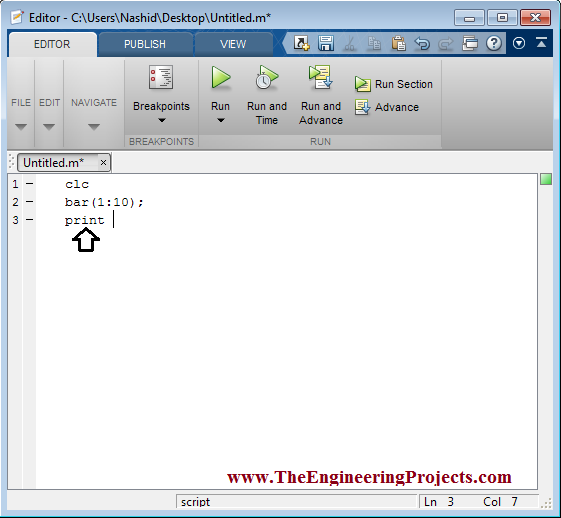 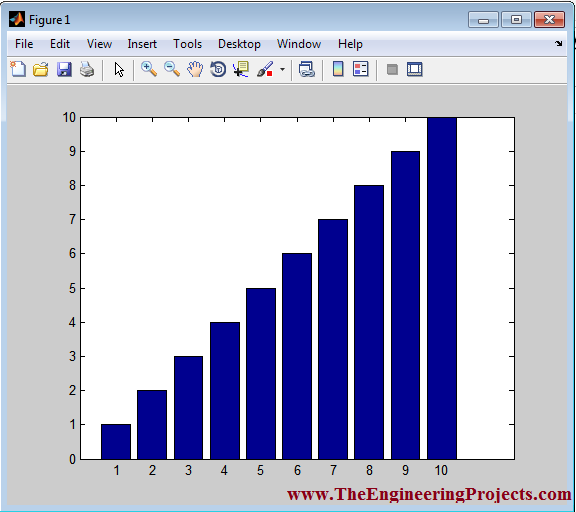 So, that is all from the tutorial How to use Print MATLAB. I hope you enjoyed this tutorial. If you face any sort of problems regarding anything, you can ask me freely in comments every time, without even feeling any kind of hesitation. I will try my level best to solve your issues in a better way, if possible. There's another interesting MATLAB Projects named as Eye Ball Detection in MATLAB. I will explore different software including MATLAB in my next tutorials and will share all of them with you guys as well. So, till then, take care :) 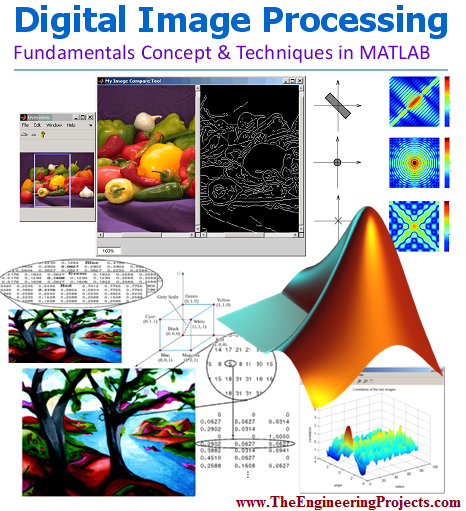