Hello friends, hope you all are fine and having fun with your lives. Today, I am going to share a new project which is Motion Detection in MATLAB. In this project, I am gonna detect the motion in MATLAB. This project was designed for security purposes and the condition was to use MATLAB instead of PIR Sensor. We all know that PIR sensor is used for motion detection but for that we have to design a hardware but using this software we can easily detect any motion using MATLAB.In this project, I have used the webcam and then applied a simple image processing algorithm, designed in MATLAB. Using this algorithm I have detected the motion in the environment. That's a quite simple project and you are gonna like this one. The code and complete simulation is given below for download. So, let's get started with Motion Detection in MATLAB:
You may also like: So, that's all for today, I hope you have enjoyed the motion detection in MATLAB. If you have any questions, then ask in comments and I will resolve them. 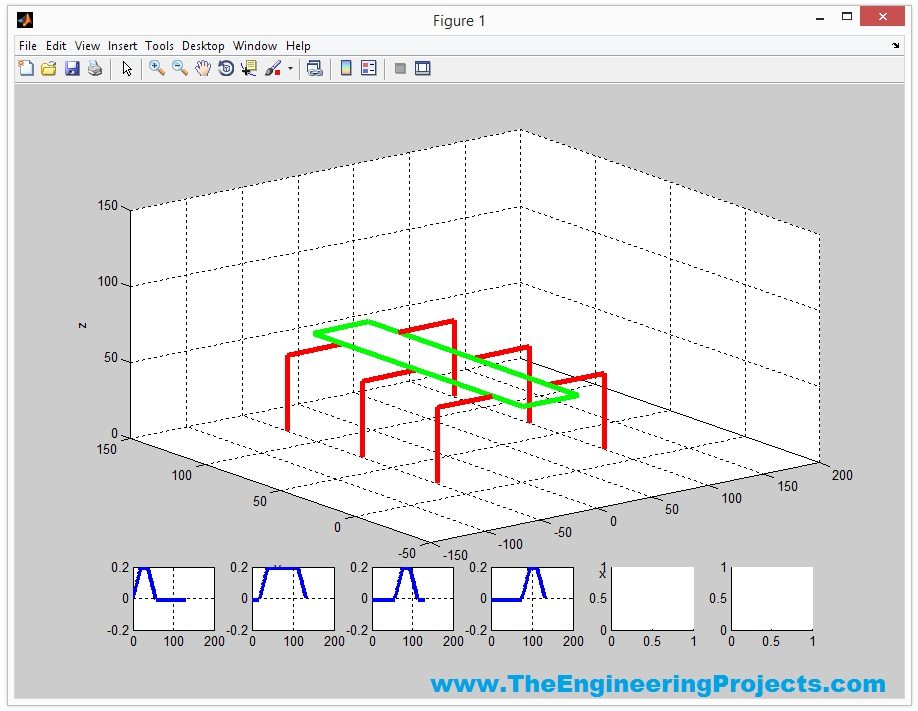 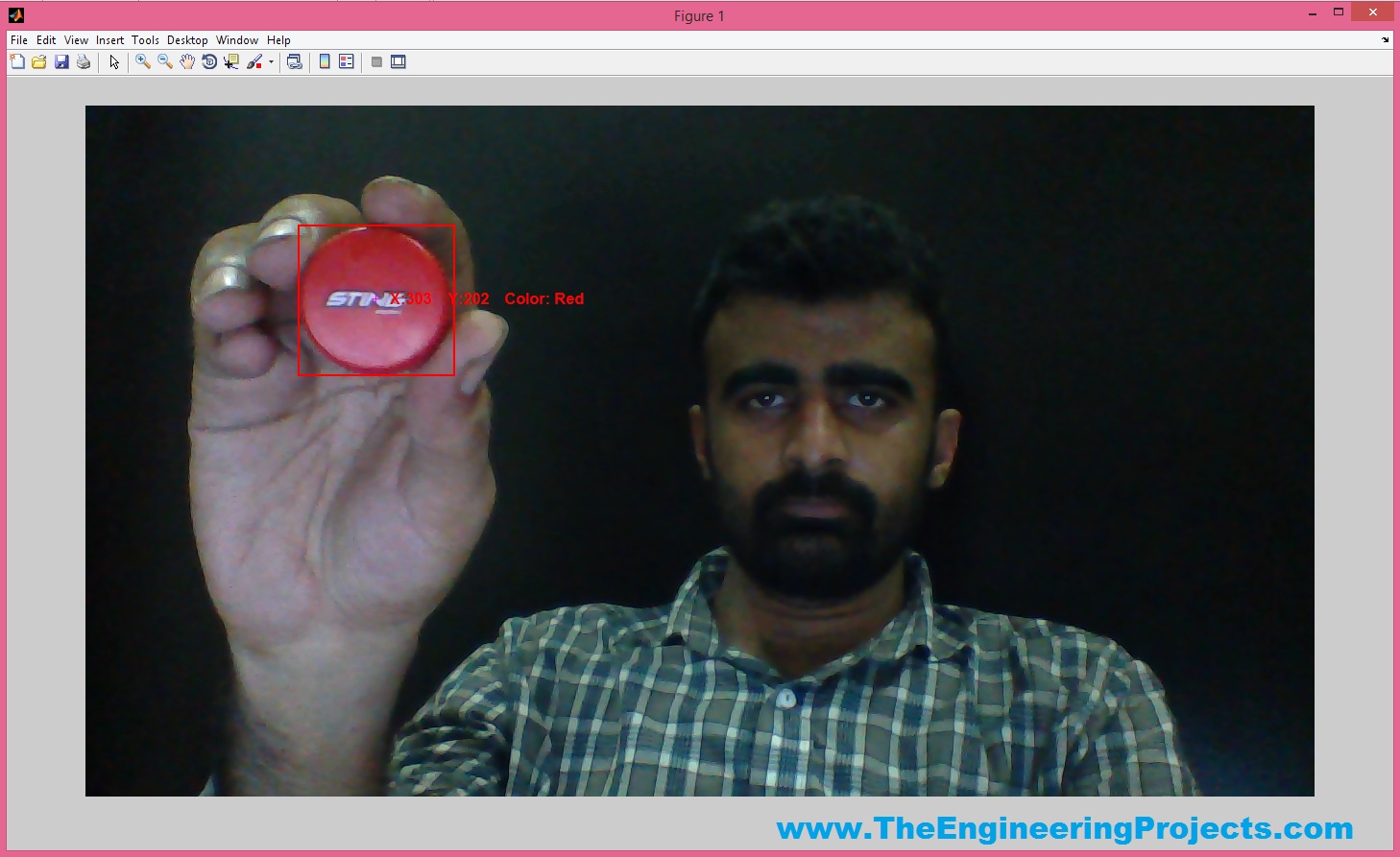