Hello friends, i hope you all are fine and enjoying. In this post i am going to share a new project tutorial, in which we will see how to design an 11 Level Cascaded H Bridge Inverter. If you recall my previous tutorial, in which we saw the design and working applications of 11 Level 3-phase Capacitor Clamped Inverter, then you can see its exactly the same project but only we are having a different approch in it, instead of using Capacitor clamped we are using cascaded H bridge Inverter in this project.

In this project we again are going to design an inverter but the only difference is The Implementation Technique. In that project we used Capacitor Clamped technique to get High Voltages inverted AC and now in this project, we will use Cascaded H-Bridge technique to design an Inverter. We have designed this Cascaded H bridge Inverter project in Simulink MATLAB. So i will explain this project tutorial in steps. First of all we will discuss the block diagram of the project, which we have made in Simulink. Then we will discuss the internal structure and the components which are implemented in the block diagram. And in the end we will see the applications of the cascaded H-Bridge inverters. I think this was enough for introduction and Now let's get practical and without wasting any time i think we should move towards the designing of the cascaded H Bridge 3-phase inverter. Alright friends, that was all from today's post. I hope you guys have enjoyed this H Bridge Inverter. If you have any question then ask in comments and i will try my best to resolve the issue. For more tutorials stay tuned. Till next tutorial Take Care !!! :) 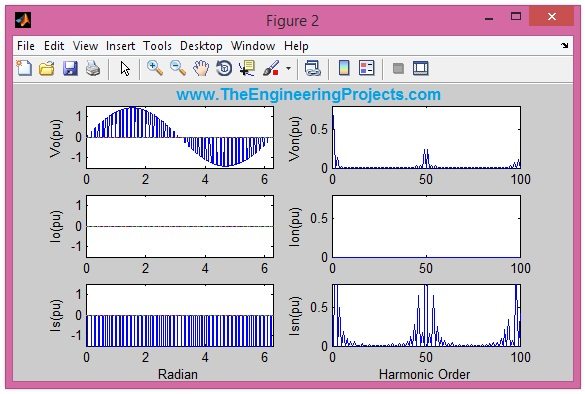 Previous
Getting Started with Arduino Software 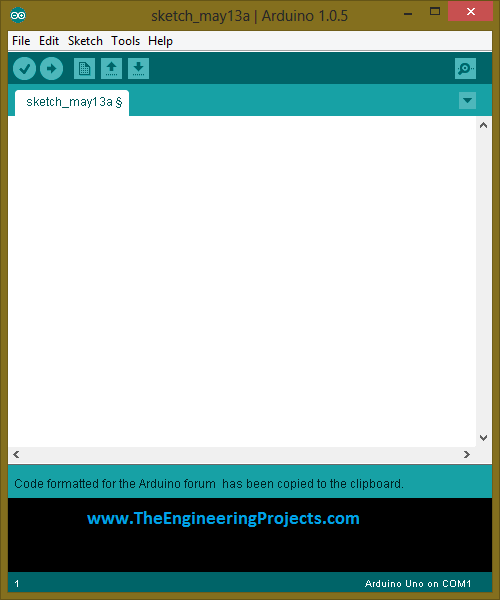