Hello everyone! I hope you all will be absolutely fine and having fun. Today, I am going to share my knowledge about How to Create m File in MATLAB. It is also known as New Script or Editor in the MATLAB. It's an amazing MATLAB tool. We can write the complete source code on editor. If we want to visualize the result of the particular statement we should not put a semicolon after that statement in MATLAB. Before going into the details of this tutorial, you must first have a look at Introduction to MATLAB and if you don't know about MATLAB variables then you must read Declaration of Variables in MATLAB.By doing this and by pressing the Run (Green Color) button at the top of the editor we will be able to see the result on the command window. In other words, we have to write the entire source code in the editor and to run the program and the desired results will be displayed on the command window. It is easy to do so as compared to write and manipulate every single statement on command window.

How to Create m File in MATLAB ???

Here, in the tutorial How to Create m File in MATLAB, I will show you the step by step procedure to create an m file in MATLAB first and then to observe the desired results on command window. 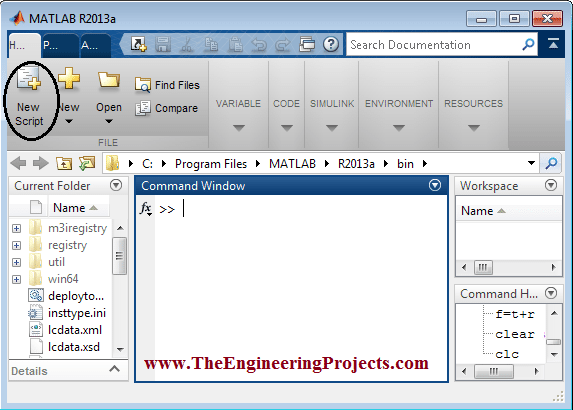 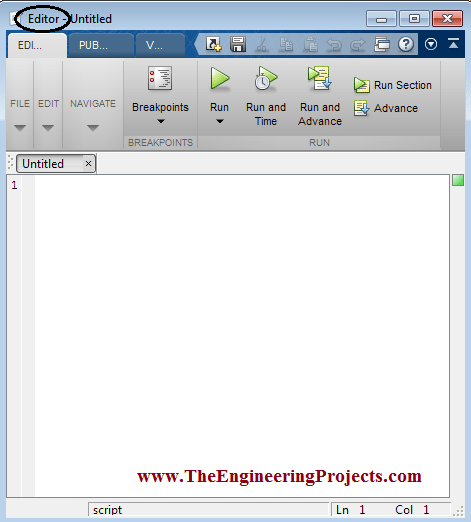 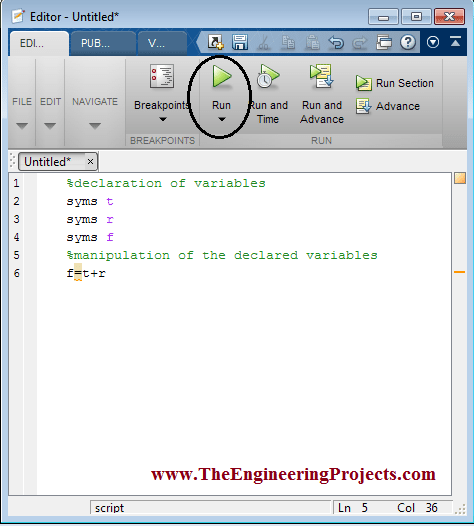 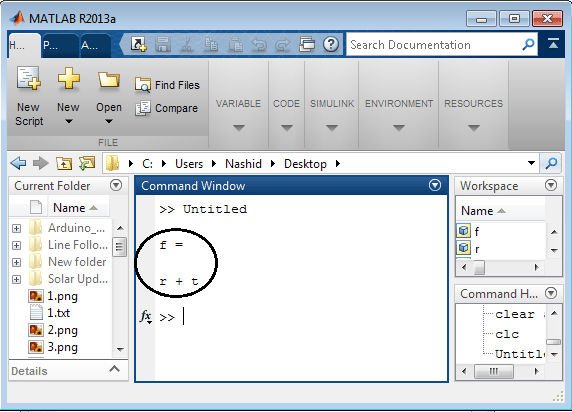 So, that is all from the tutorial Creating m.file in MATLAB. I hope you enjoyed this tutorial. If you face any sort of problem you can ask me in comments anytime without even feeling any kind of hesitation. I will try my level best to solve your issues in a better way, if possible. In my next tutorial I will explain you that how to Calculate the Values of the Trigonometric Functions in MATLAB. I will explore MATLAB further in my later tutorials and will share all of them with all of you as well. So, till then, Take Care :) 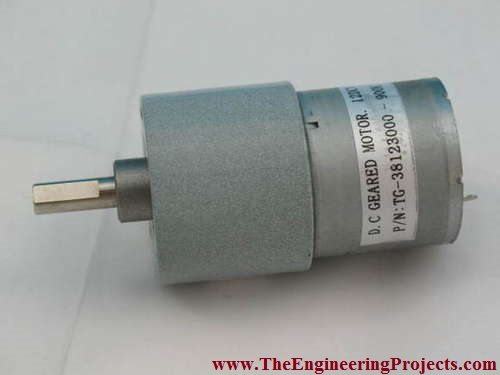 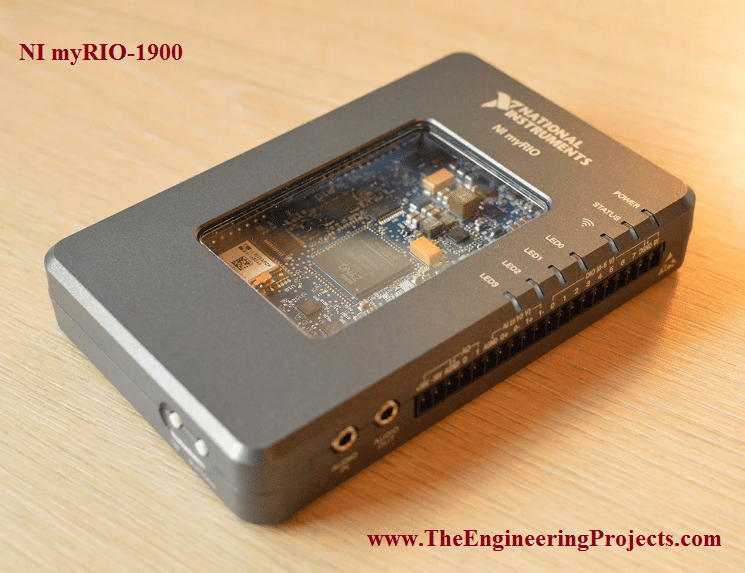