Hello friends, I hope you all are happy, healthy, and, content. Today, our discussion is all about “Diodes”. Whoever has been a science student, knows about diodes. Although it seems to be a tiny component of a circuit, apparently it is true but it has a lot of complexities or you can say, it’s a storm in a teacup. You might have read a lot about diodes in physics, in today’s discussion we would be moving step by step into the pool of diodes from definition to working of diodes, their types, and then lastly its applications. Let’s get started! 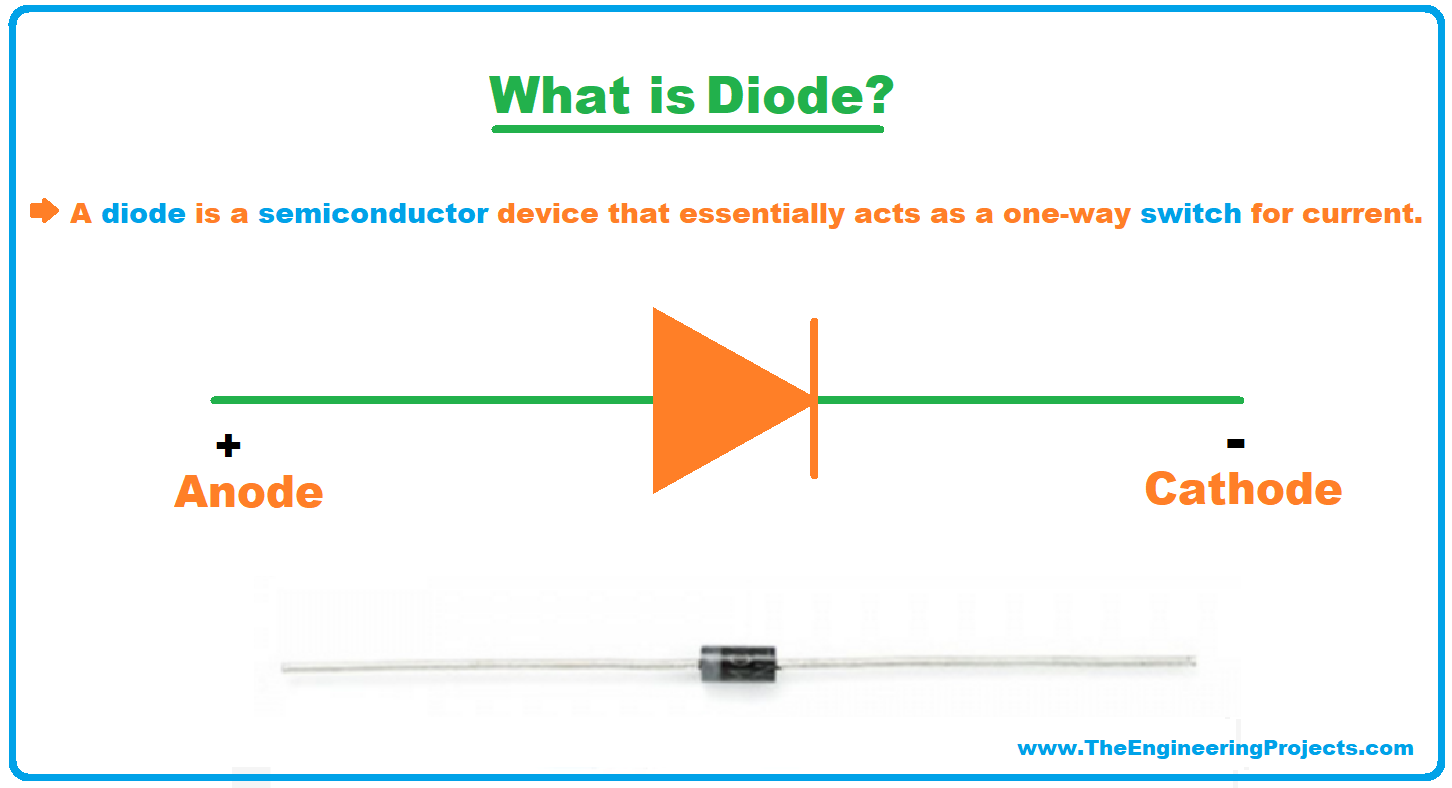 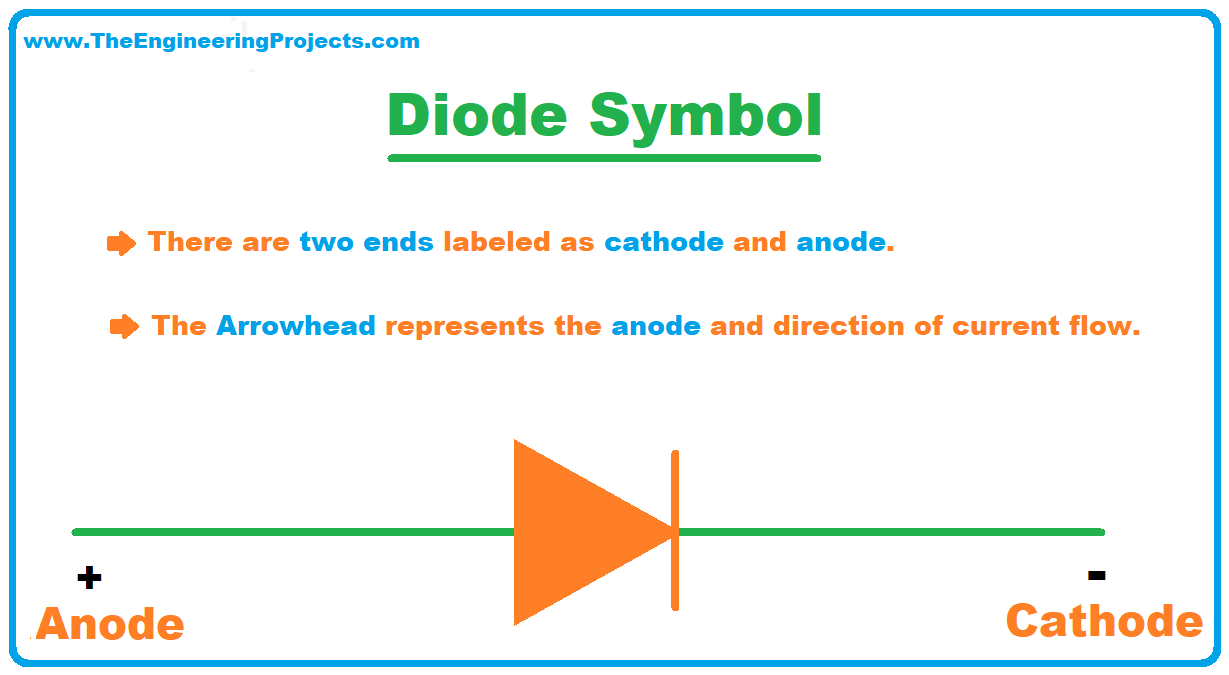 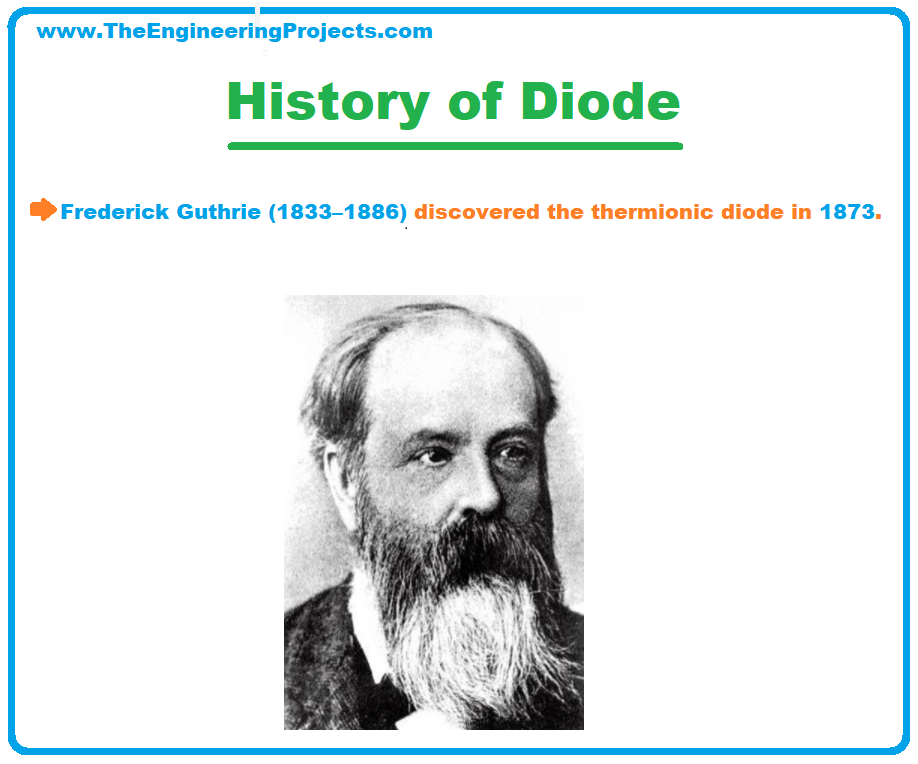 Here is a brief account of the history of diodes, a little touch-up hurts no one!

Working and Construction of Diode 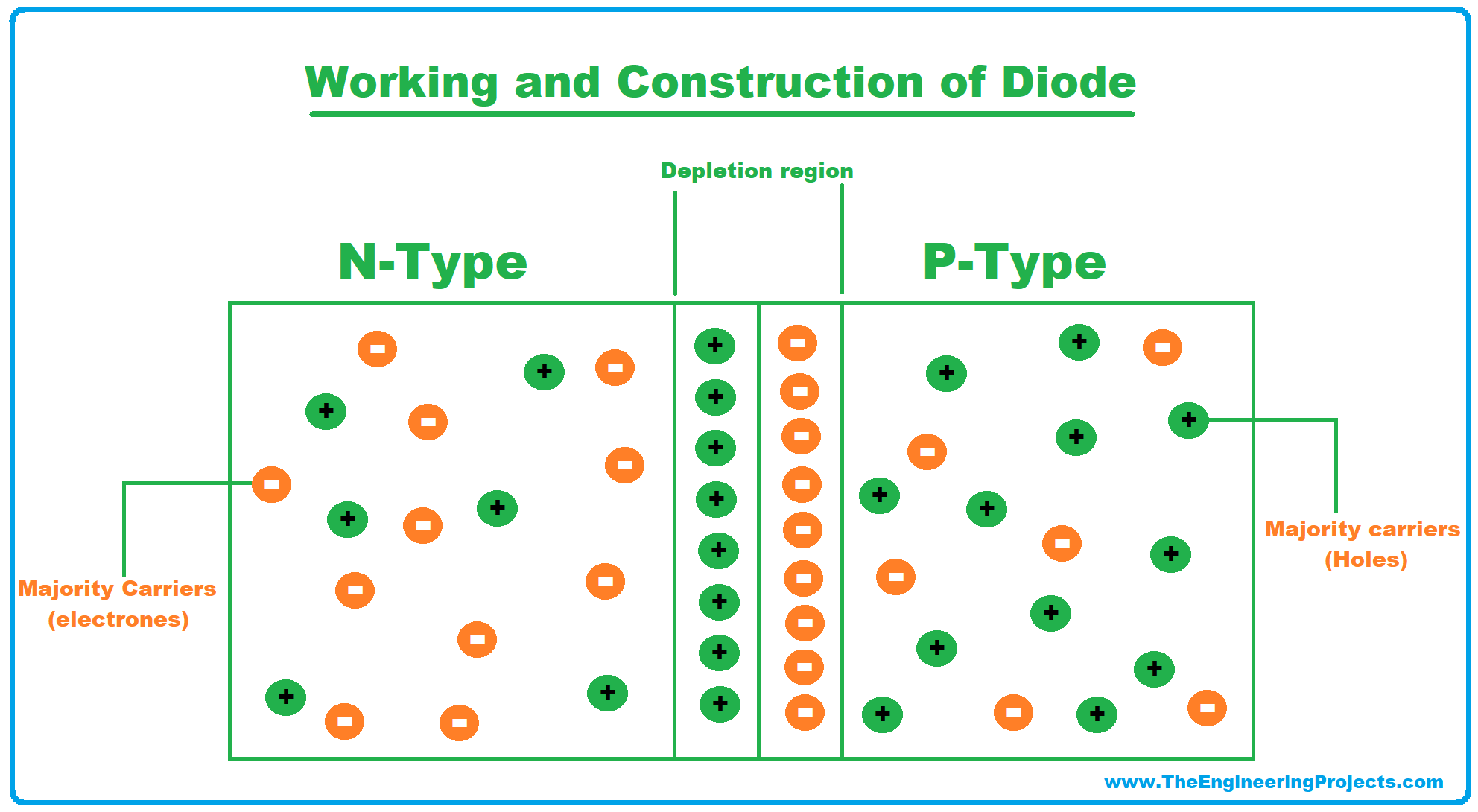 The basic structure of a Diode

To understand p-type and n-type semiconductors, you must be aware of the concept of Doping.

We can define doping as;

Now we are done with the basics of n-type and p-type semiconductors, let us discuss their utility in making a semiconductor diode. The following section includes a breakdown of components and concepts lying in the scope of diodes. 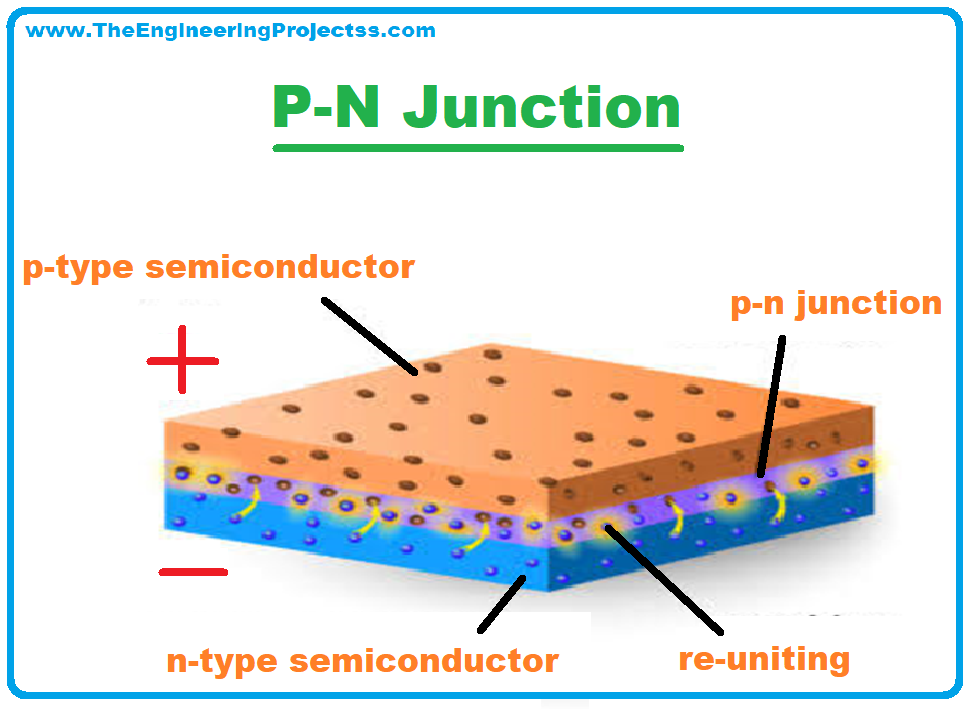 Biasing conditions of the Diode 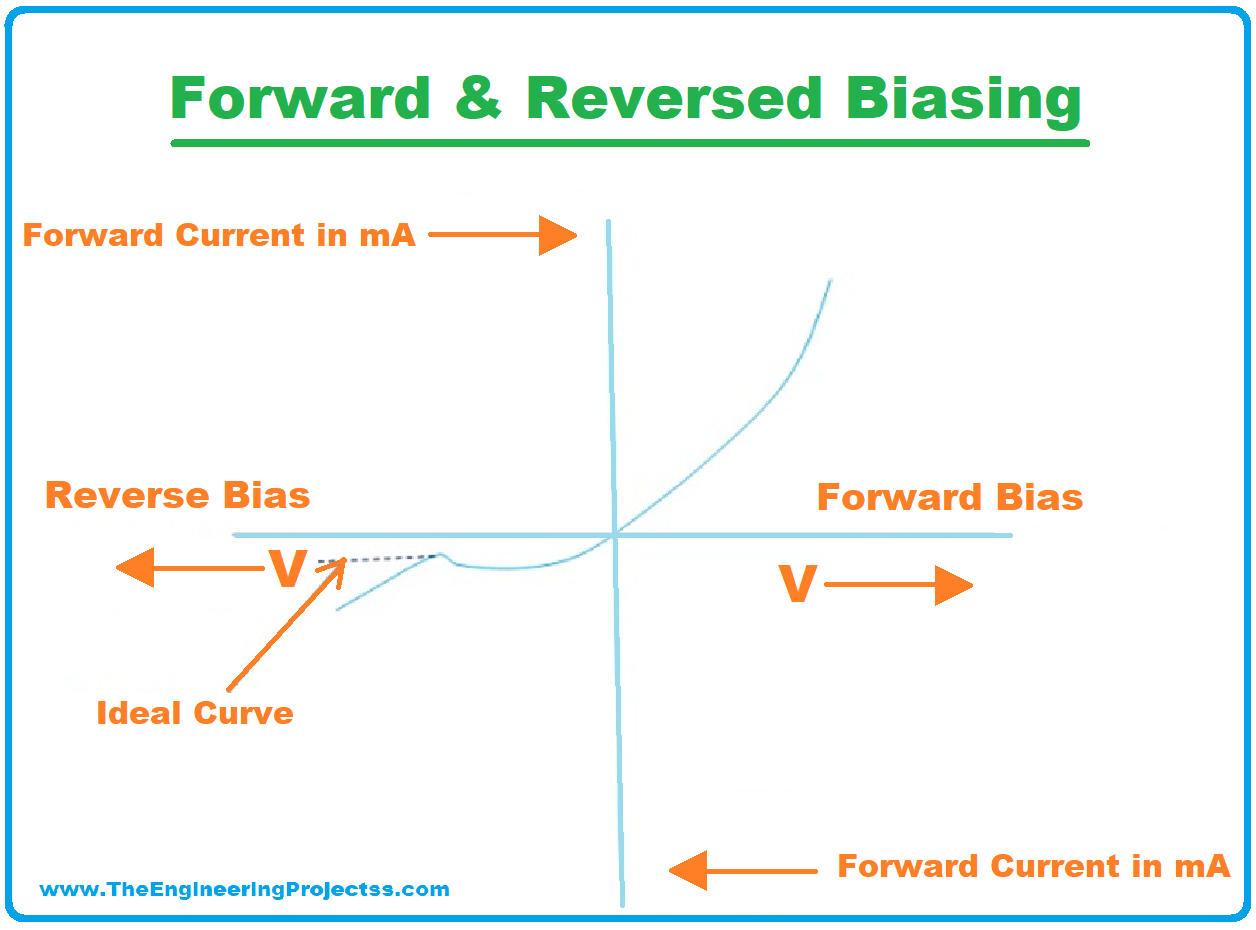 To understand the working of a simple diode, you must know about the biasing conditions of the diode first, 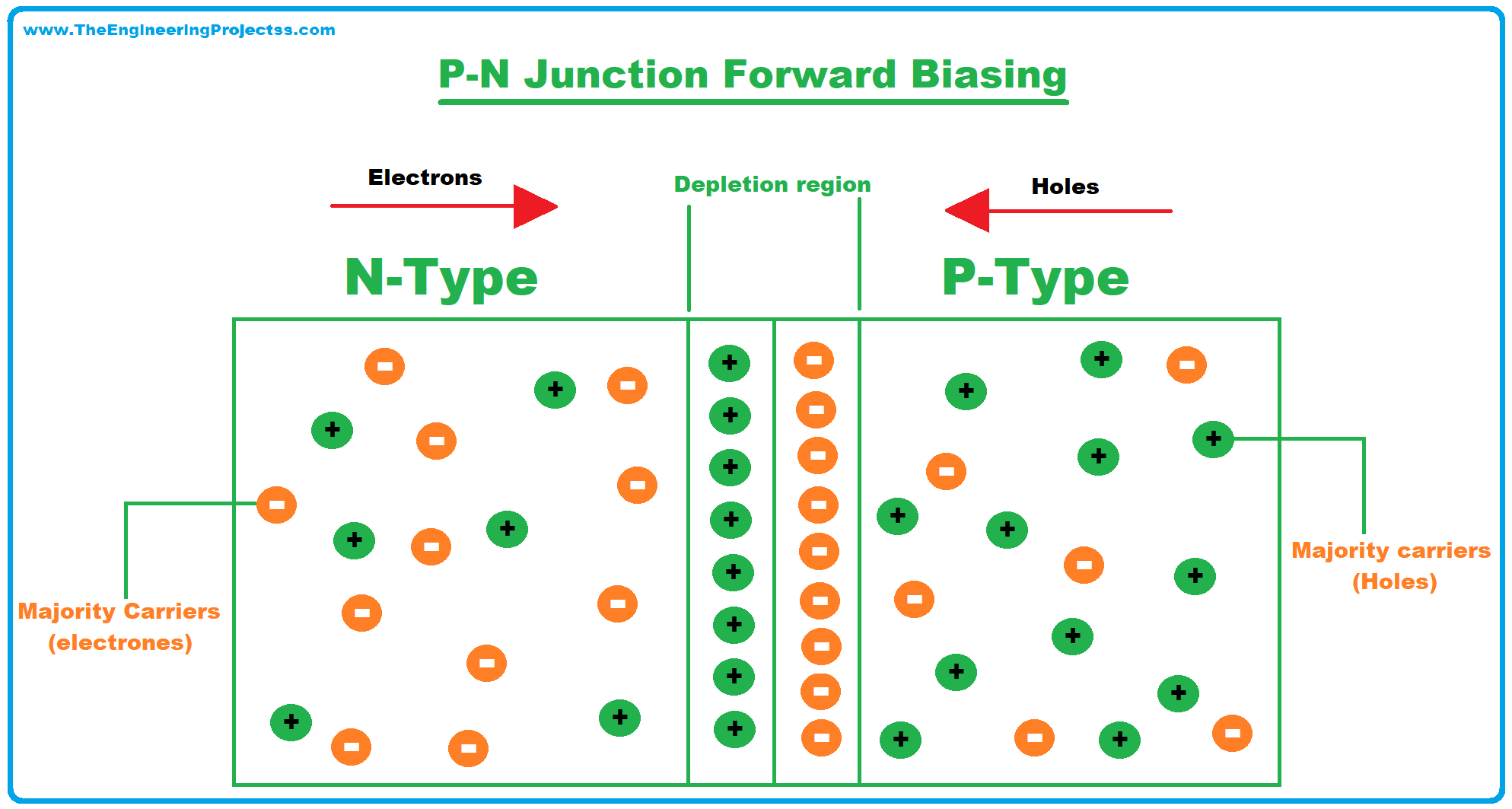 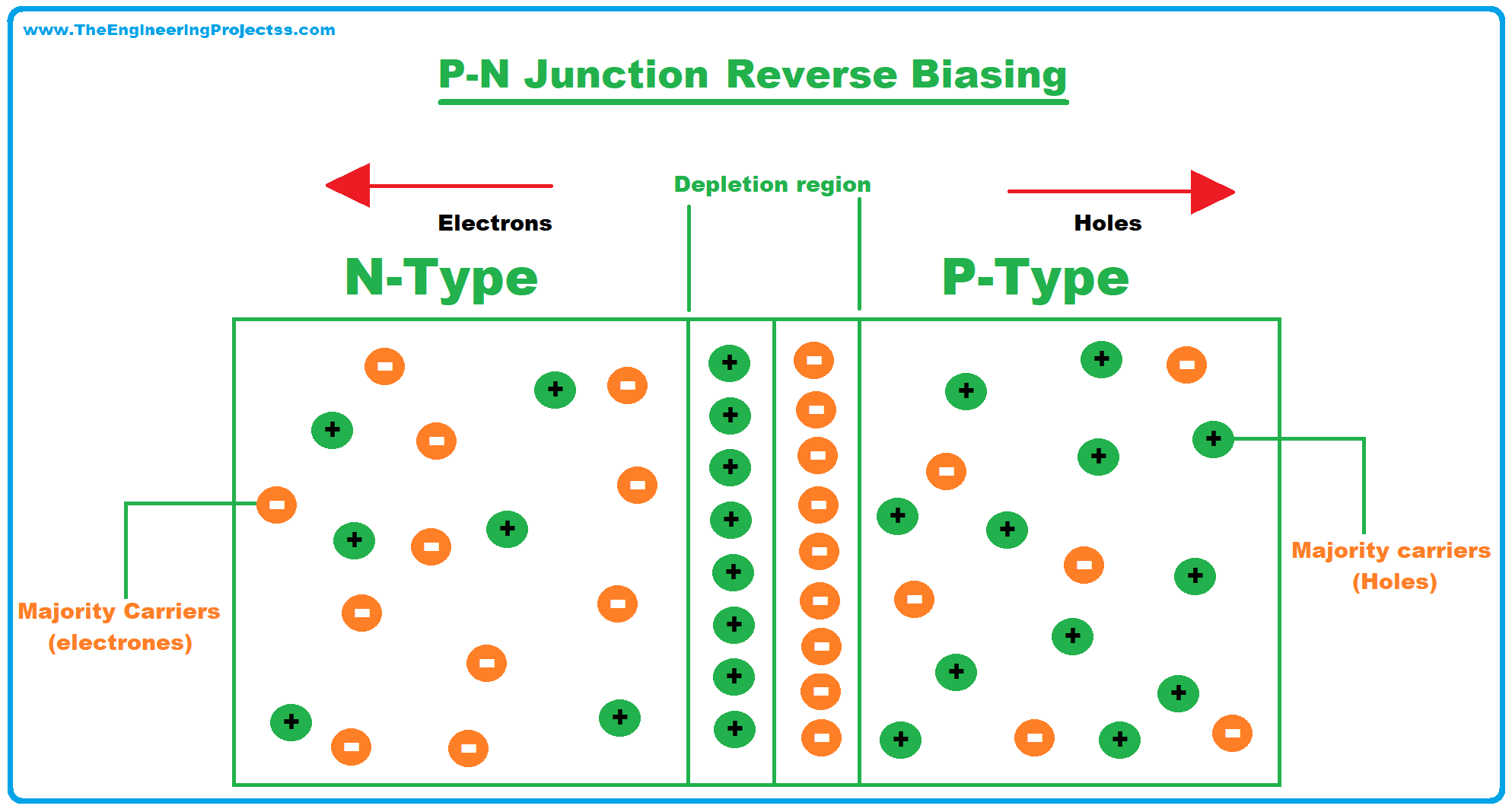 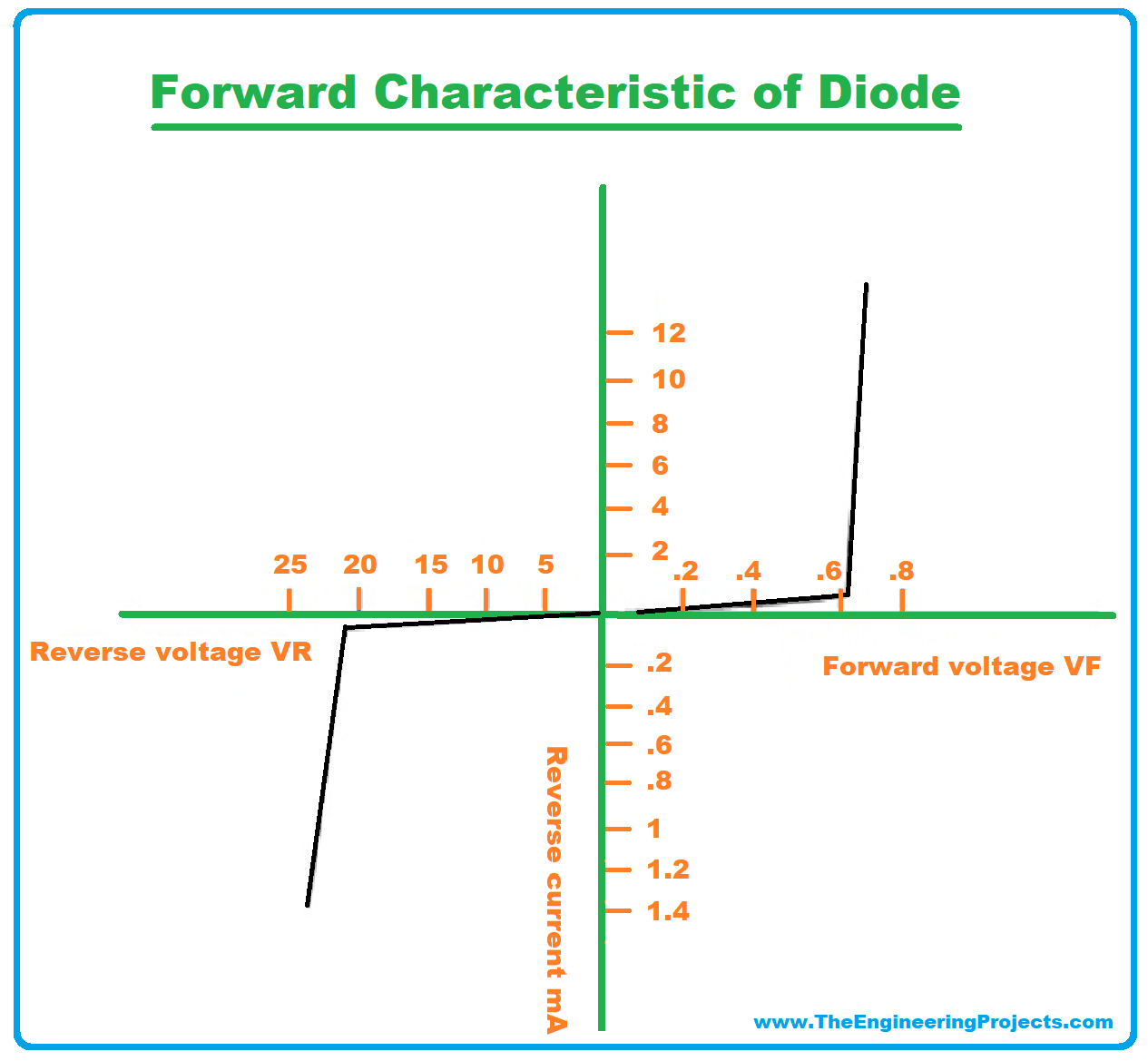 Following equation refers to the ideal condition of the current and voltage of a diode either in forward biased or reversed biased condition;

The equation corresponds to the following things; 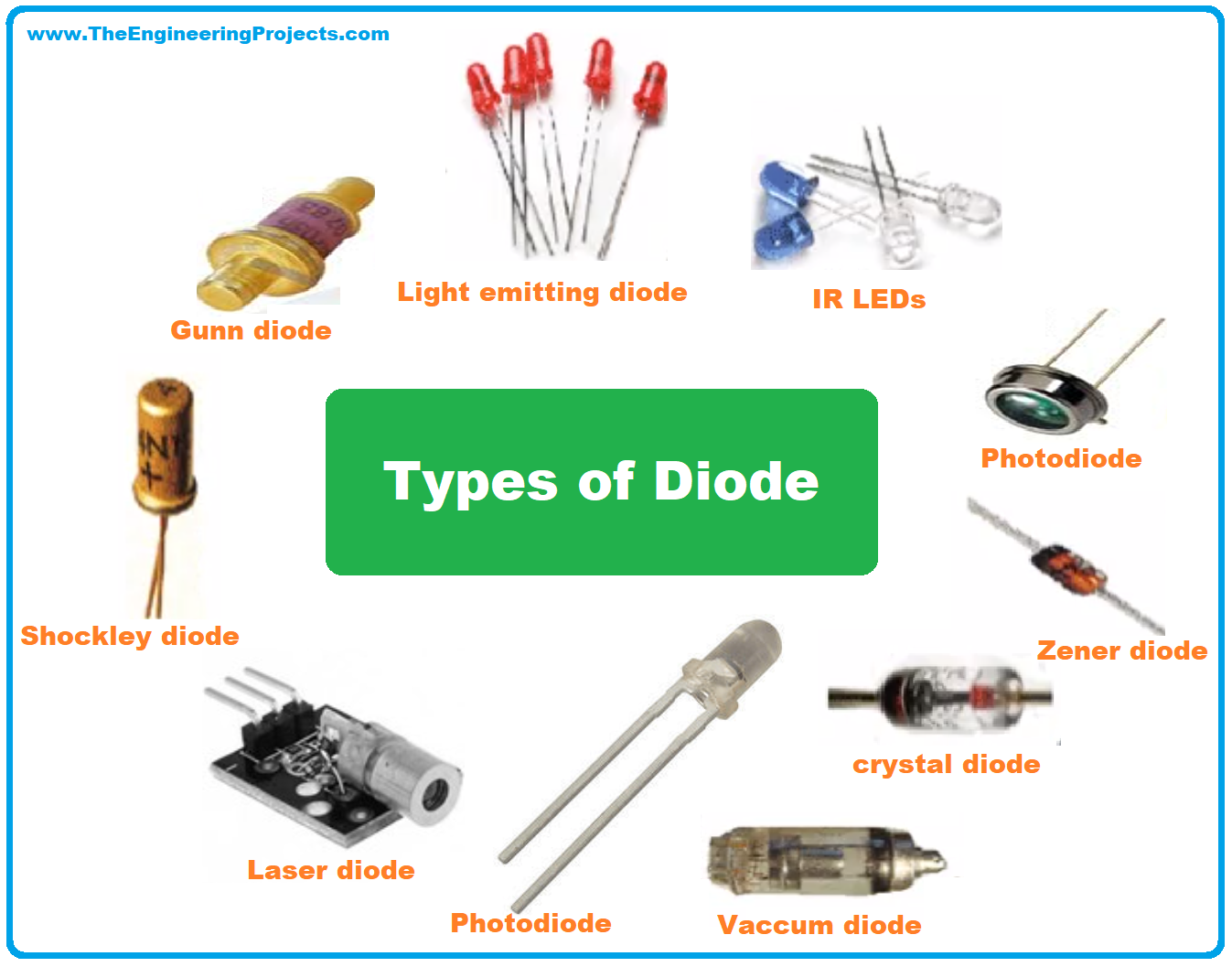 With the advancement in technology and increasing human needs, diodes also changed shapes and took over several functions, there are several types of the diode, some of them are explained below; 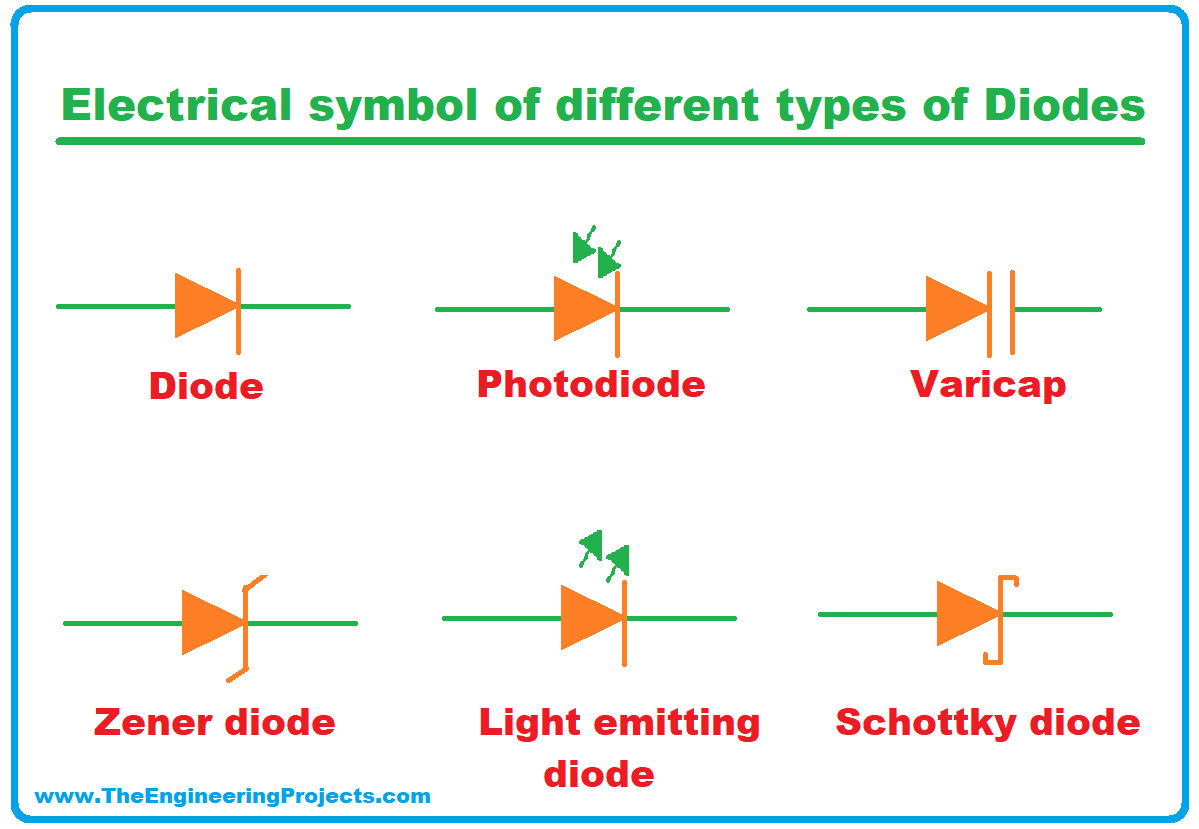 Applications and examples of Diode

As we are at the terminal stage of our discussion, you must be aware of the wide window of utilities we have for diodes, here is the list of few uses of diode which you might already know to an extent;

So, friends, it was all about diodes, I presume you have a clear understanding of many concepts related to diodes including their basic structure, working,  types, and applications. I tried to keep it simple but significant, You can re-read the section you least understood, it happens to everyone and it helps. See you with another soon, have a good day ahead!