How To Get More Subscribers On YouTube: 10 Practical Ways

In this article, we take a look at ten proven and practical ways to get more subscribers on YouTube. Want to buy cheap subscribers and become famous? Read on to find out how to make it happen.

One thing that most successful videos do? They ask their viewers to subscribe. You may notice that a lot of your content receives more likes, comments, and views than it does new subscribers. Mysterious? Not necessarily.

Keep in mind that about 5 billion YouTube views take place every day—enough to cover more than half the planet.

The people behind these views are often in channel surfer mode, moving from one video to the next without giving the process much thought. You can get their attention simply by asking them to subscribe at the end of your videos. If they liked your content, this might work!

End credit scenes have become a staple of the Marvel Universe, training the audience to sit through endless credits to get a few precious seconds of “secret” content. Your videos won’t have the benefit of a billion-dollar budget and a cast of Hollywood heartthrobs, but they can build anticipation in much the same way.

As you end your video, take a moment to tease what is coming next. This could mean sharing compelling views seconds or even declaring your intention to make new content. Just remember that presentation matters. Your tease needs to be clear enough to hook your audience.

Another great, though gradual, way to foster a list of subscribers is to interact with your audience. Respond to comments. Be funny, be civil, be present. Not only will a channel with communal aspects draw new subscribers in, but it will also keep your original roster of subscribers thriving.

About 500 hours of content is uploaded to YouTube every minute. You can make sure yours stands out by offering more than just “another video.” People may come for the cat video, but they will stay for the fellowship.

For many people, getting on to YouTube isn’t about watching just one video, but many. If your channel is a one-hit-wonder, featuring the occasional good upload but nothing that ties all of the videos together, you may struggle.

Think not just about individual uploads but about playlists, and you might do much better. For example, if you run a cooking channel, you might include a video about beating egg whites into stiff peaks. You might then follow that video on a playlist with another video that contains stiff egg whites in the recipe. Next might be a good dish or dessert.

Oddly, the majority of web viewers spend most of their time looking at the left-hand side of the screen. While there is no obvious explanation for why this is, it does serve as a helpful way for you to maximize the effectiveness of your channel layout.

As you arrange your videos on your YouTube homepage, think about ordering your content in such a way that the most compelling uploads are the easiest for potential viewers to spot. Unable to distinguish in such a way? No problem. Your existing audience already has. Make your most popular videos as viewer-facing as possible, and you’ll draw more people in. 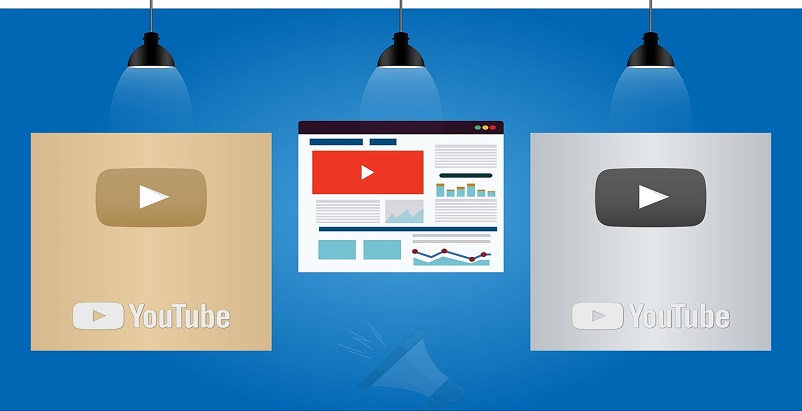 Did you know that most people are on the internet in the mornings and afternoons? The pattern likely mimics (at least to an extent) the typical school and work hours, showing that people gravitate towards YouTube during their time off.

Whatever the reason, timing your uploads to make them sync up with when people are most likely to be at their screens will help your content reach a broader audience. To this end, YouTube analytics maybe your best friend. Averages are great, but analytic software can offer a much more precise idea of when people tend to view your content.

The Simpsons wouldn’t be going on its thirtieth season if no one ever knew what time it would be on. Can you imagine a television show airing on Tuesday night one week, Friday morning the next, followed by Saturday around noon? No one would ever know when to park themselves on the couch, and the show would fail.

The same can be said of YouTube. While streaming is obviously a little different than watching network television, the fact remains that if people don’t know when your content will be uploaded, they will probably stop paying attention eventually. Being consistent with your uploads makes it much easier for subscribers and potential subscribers alike to find your stuff.

If you’re like most content creators, you probably have not just a YouTube account but also memberships with all of the major social media platforms. It’s essential to use those other accounts to draw traffic to your videos.

Fire off a tweet every time a new video goes live. Interact with your fans, post regularly, and make yourself accessible. The more visible you are online, the more views, and eventually, subscribers, you will get.

YouTube, like all social media, thrives on tags and descriptions. The words you choose to accompany your uploads will have a considerable influence both on who finds your content and on what they think of it when it comes to their attention. Be mindful, be clever, be accurate in how you represent your uploads—tags matter. 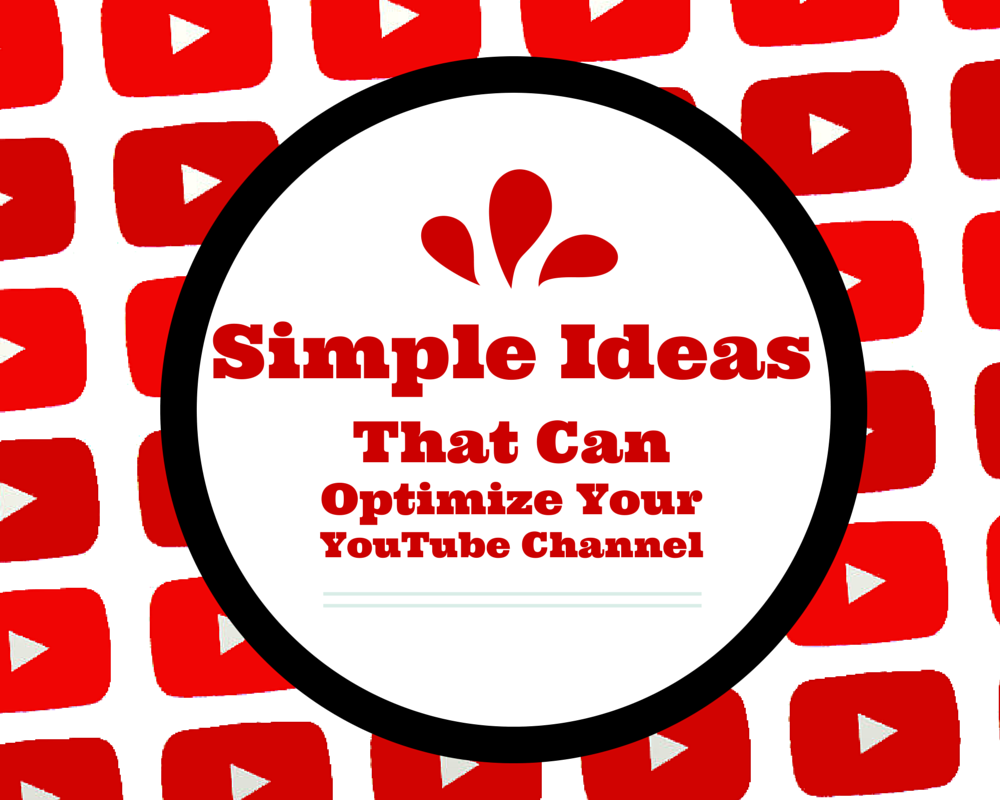 Last but not least, buy some subscribers. While paying for your audience is somewhat taboo in the internet world, it’s actually a highly effective marketing technique that many content creators take advantage of.

Buying from responsible vendors is a safe and dependable way to maximize the value of your channel in the eyes of the YouTube algorithm.

Remember that YouTube prioritizes showcasing content that already has the appearance of being famous. By purchasing subscribers, you make sure your content gets seen by real potential subscribers.

You also just make your content more appealing to your potential audience.

If there are two similar channels out there, most people are going to choose the one that has the most subscribers. By purchasing some, you ensure that this will be you.