Hello friends, I hope you all are doing great. In today’s tutorial, I am going to give you a detailed introduction to the C++ Programming language. In cross-platform programming languages, C++ is the most popular that can be used to work on low and high-level applications. Bjarne Stroustrup was the founder of C++. He modified C language to develop C++ language. Control over system resources and memory can be attained by using C++. In 2011, 2014, and 2017 it was modified to C++11, C++14, and C++17. C++ is a middle-level language. It is advantageous to both programming languages low-level (drivers, kernels) and higher-level applications (games, GUI, desktop apps etc.). 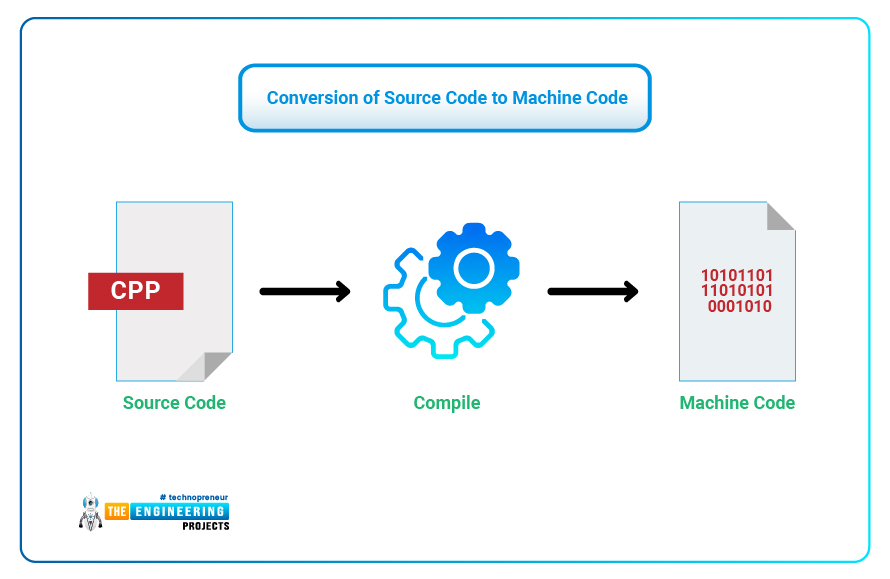 C++ is one of the world’s most famous programming languages. It is used in today’s OS, embedded systems and GUIs. It provides a clear structure to programs, permits codes to be reused and lowering development costs as its an object-oriented language. Since it is portable and can be used to create applications that can be used on multiple platforms. It is very easy to learn. As it is close to C# and Java, so switching to C++ or vice versa is very simple.

It is used in

Some interesting facts about C++ are listed below 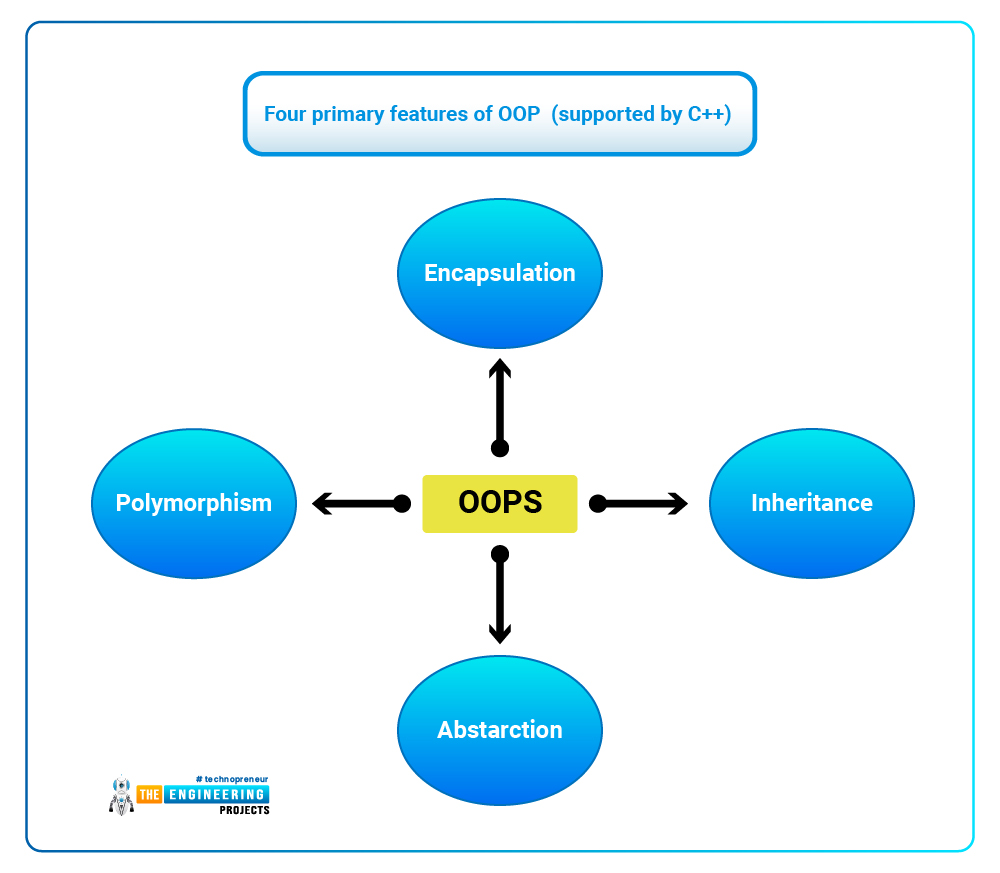 Here is the C++ basic program

There are built-in as well as user-defined data types in C++. 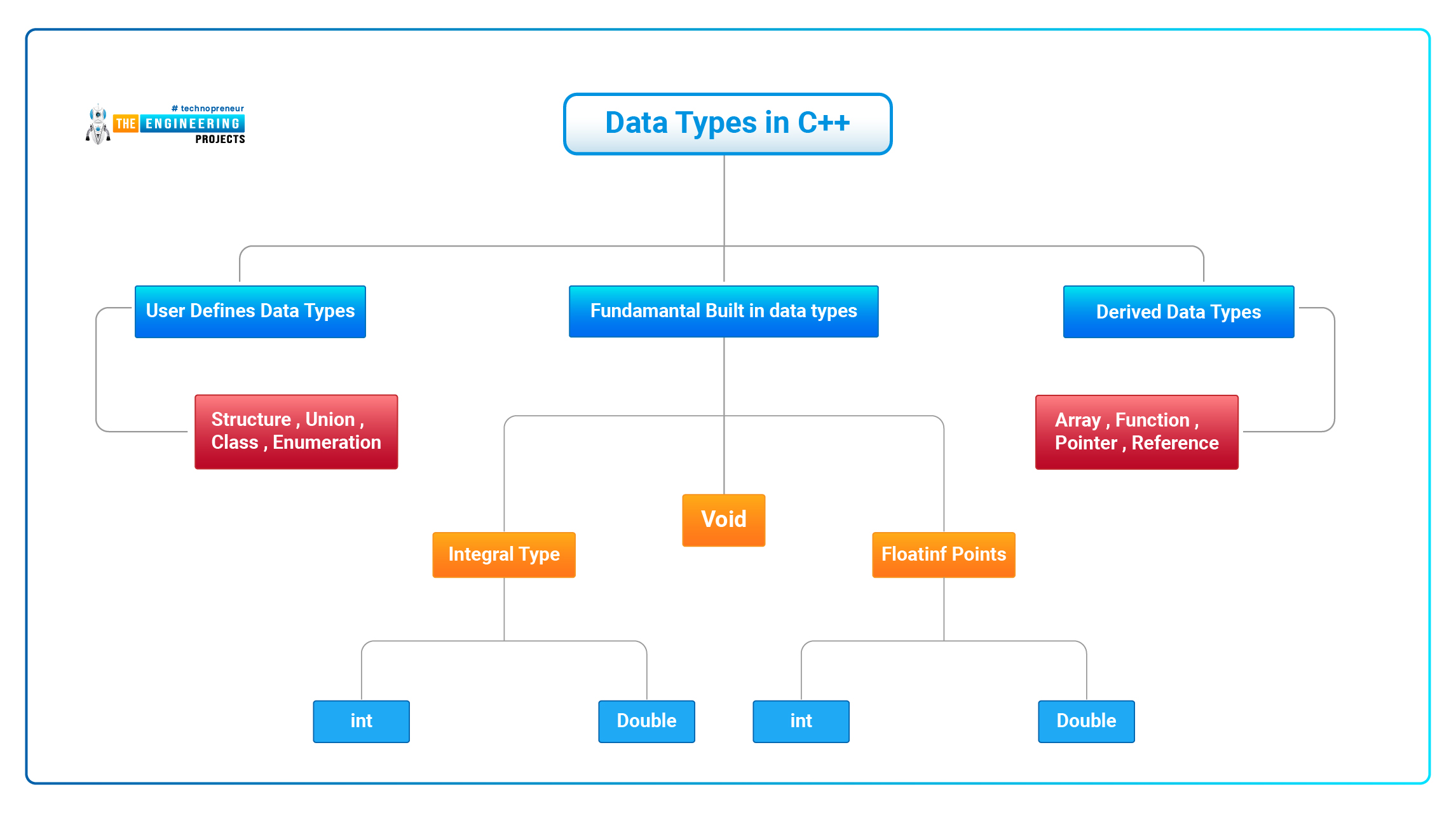 C++ Program to get a sum of 3 numbers

//Program to receive three integer numbers and display their sum

//variables num1, num2, num3 and sum are declared as integers

In C++, special words(called modifiers) are used to modify built-in data types. There are four main data type modifiers in C++, they are:

These modifiers are with built-in data types to make them more precise and for expanding their range. 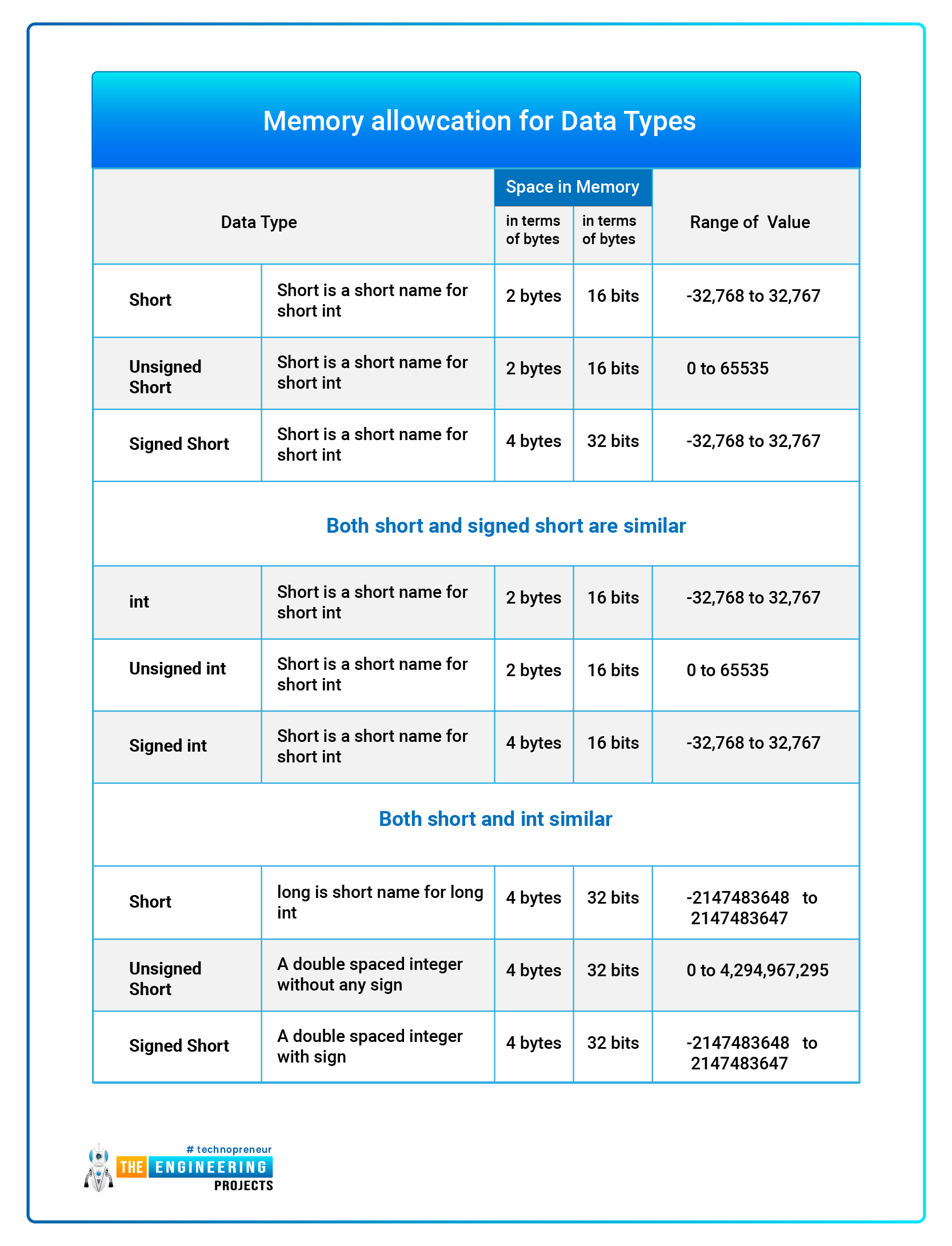 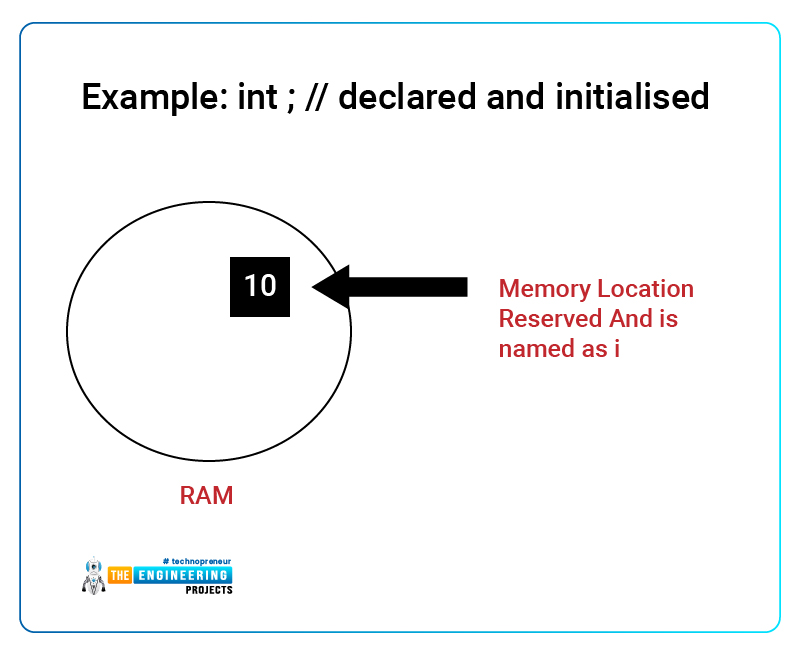 Global variables are those which declared only a single time and used again and again. They are declared outside the main() function. If only declared then assigned different values at different times in program lifetime. But when they are declared and initialized at the same time then they can be assigned any value at any point in the program.

For example: Only declared, not initialized 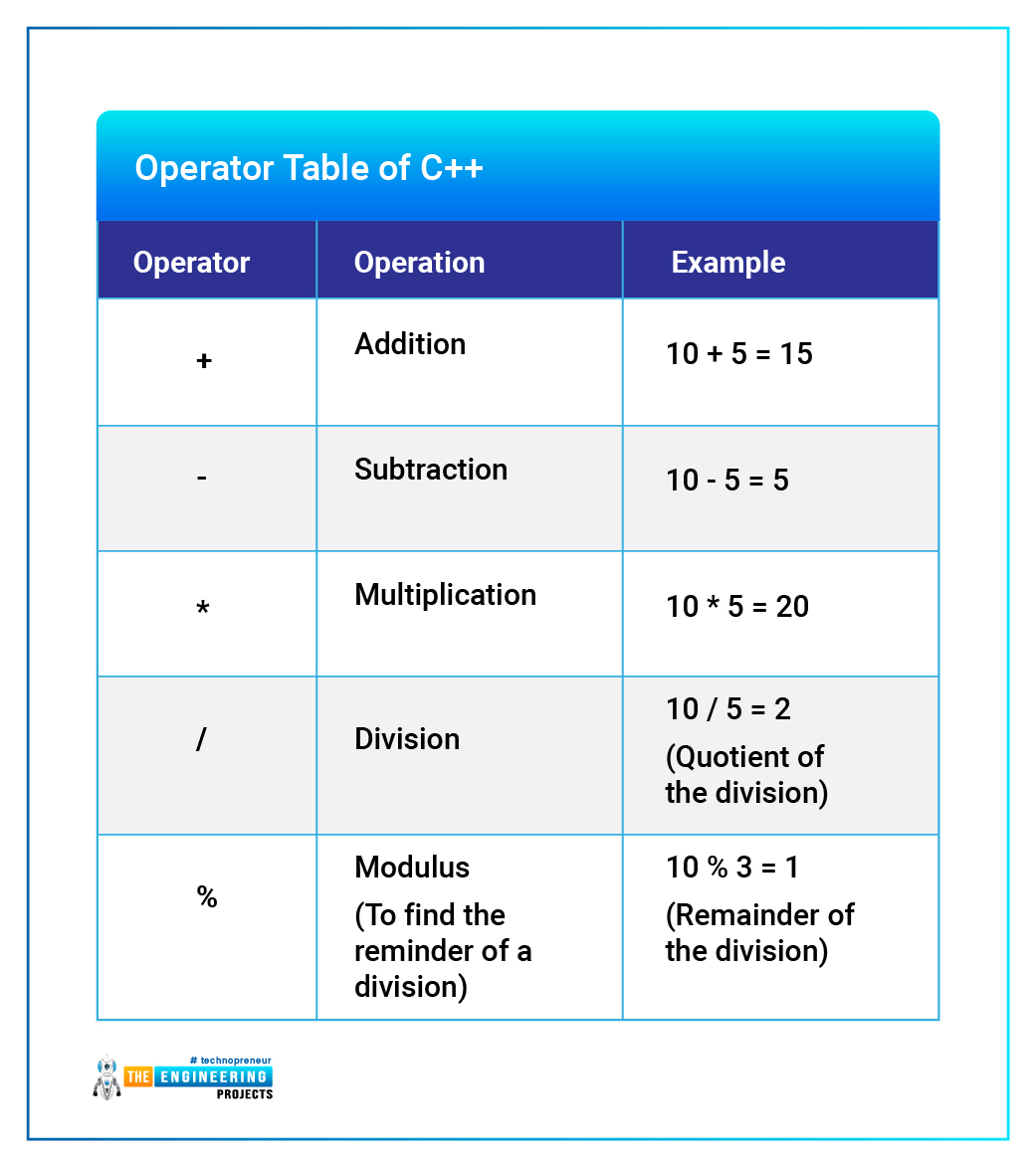 There are three types of errors that occur in C++ programming

It may be happened by the wrong use of variable or operator or order of execution etc. This means that the program is grammatically correct, but it contains some logical errors. So, “Logic Error” is also called Semantic error. 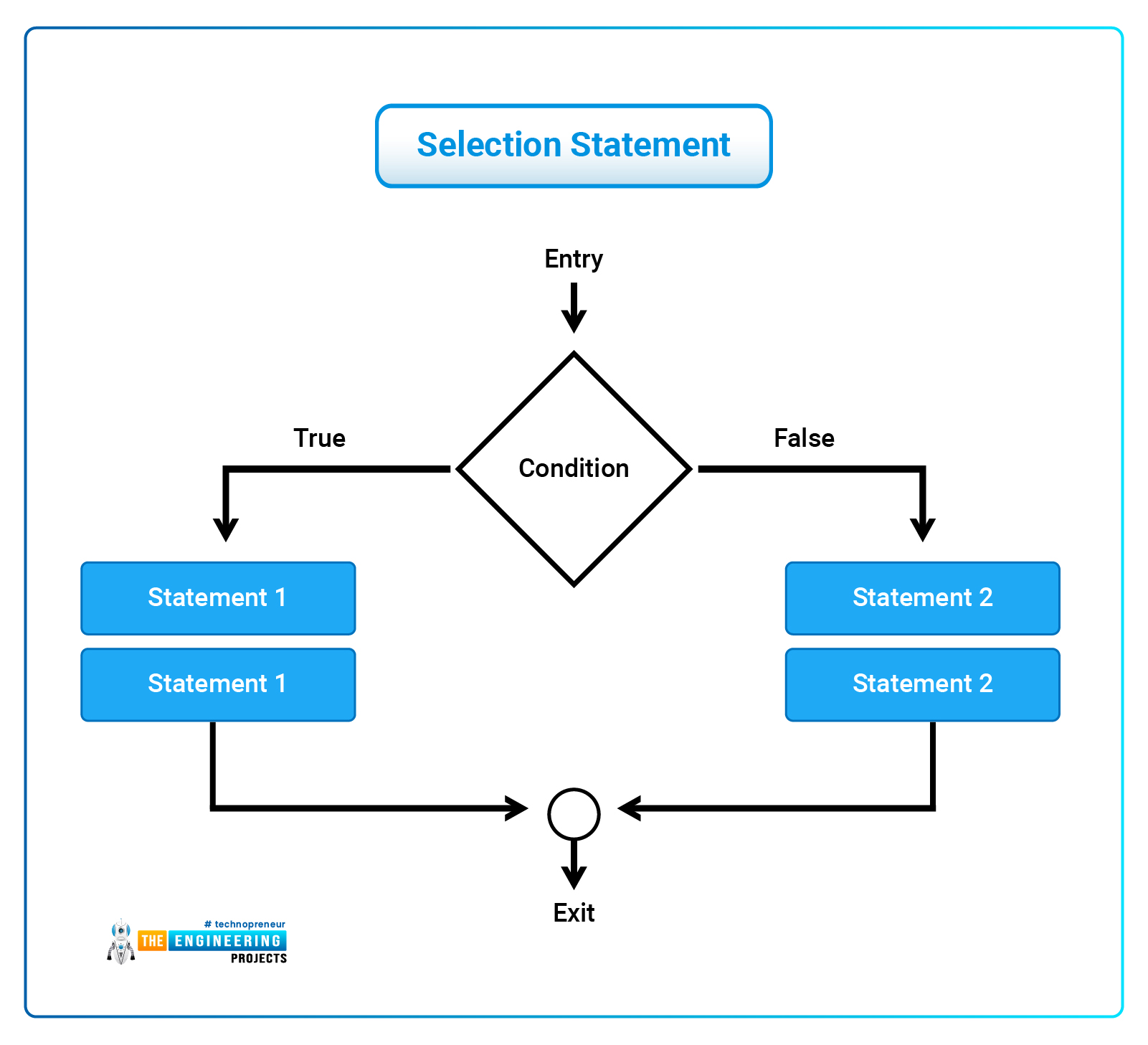 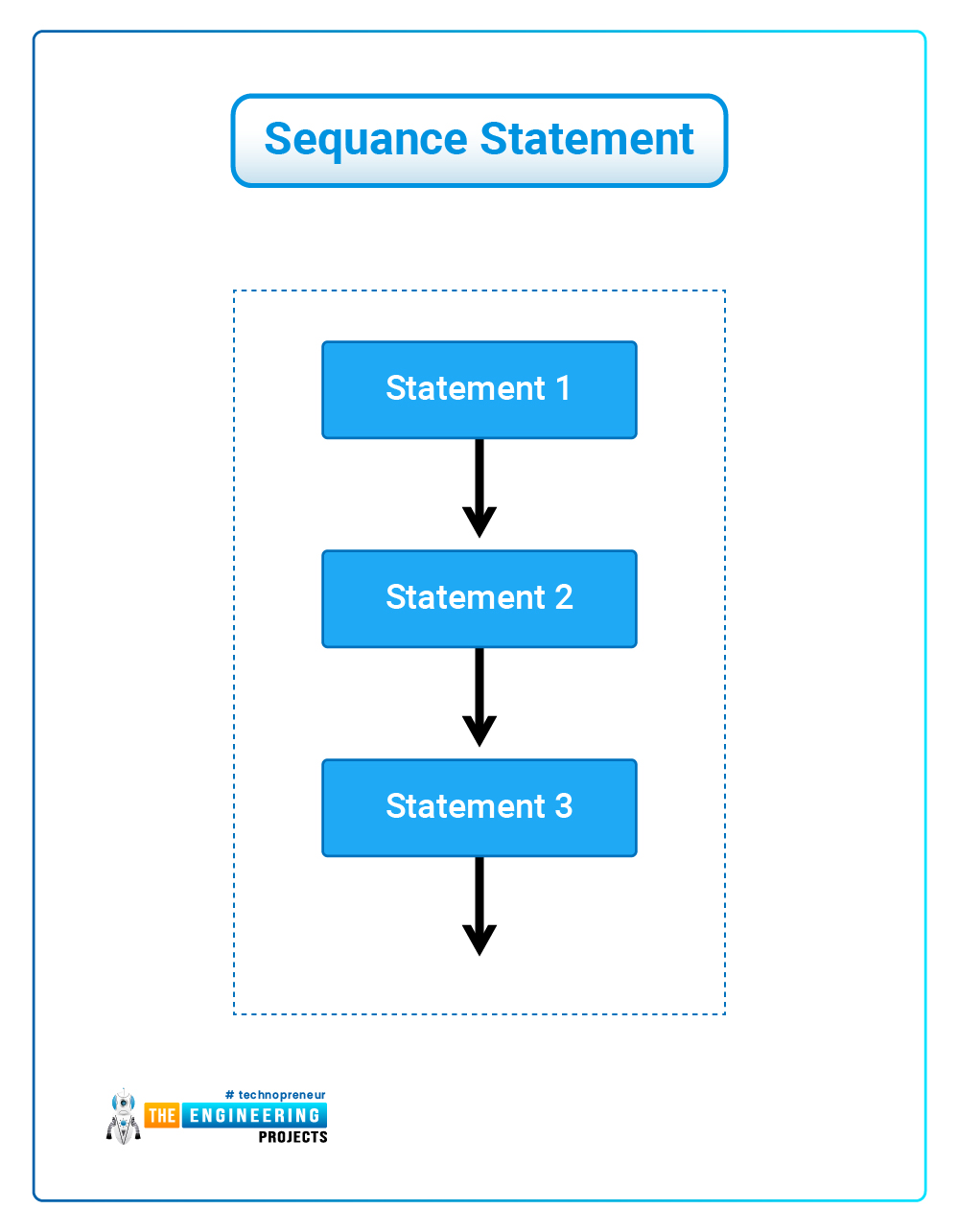 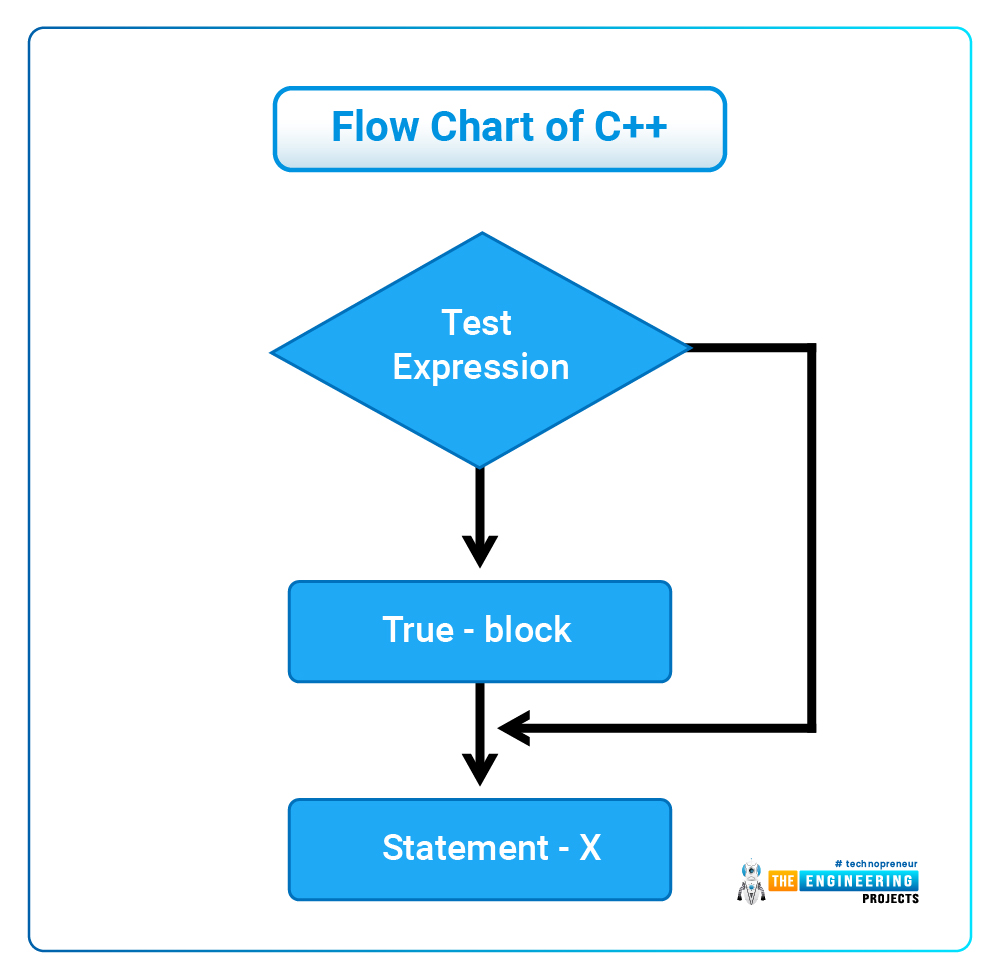 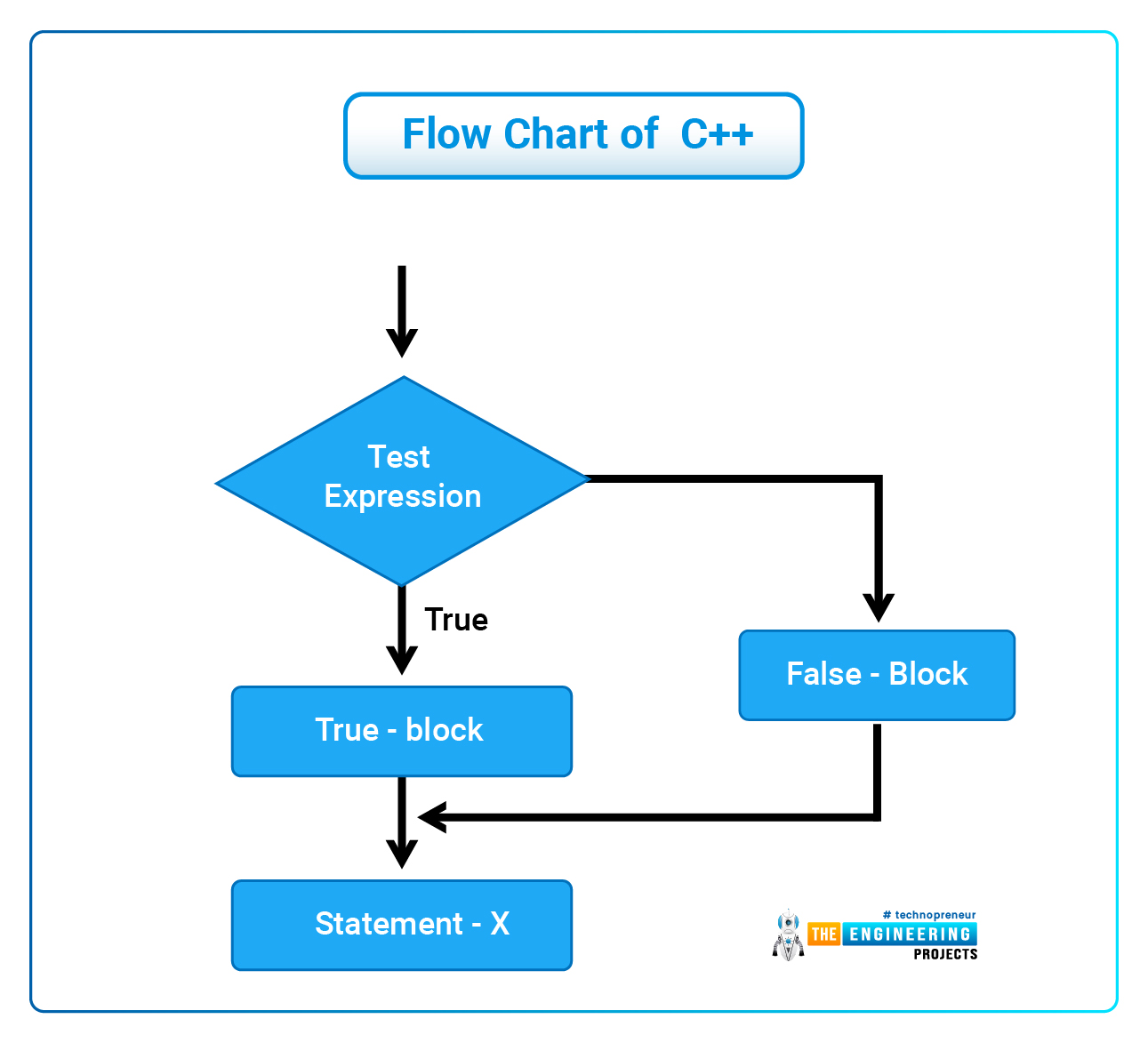 C++ program to find either number is Even or Odd

It has three forms 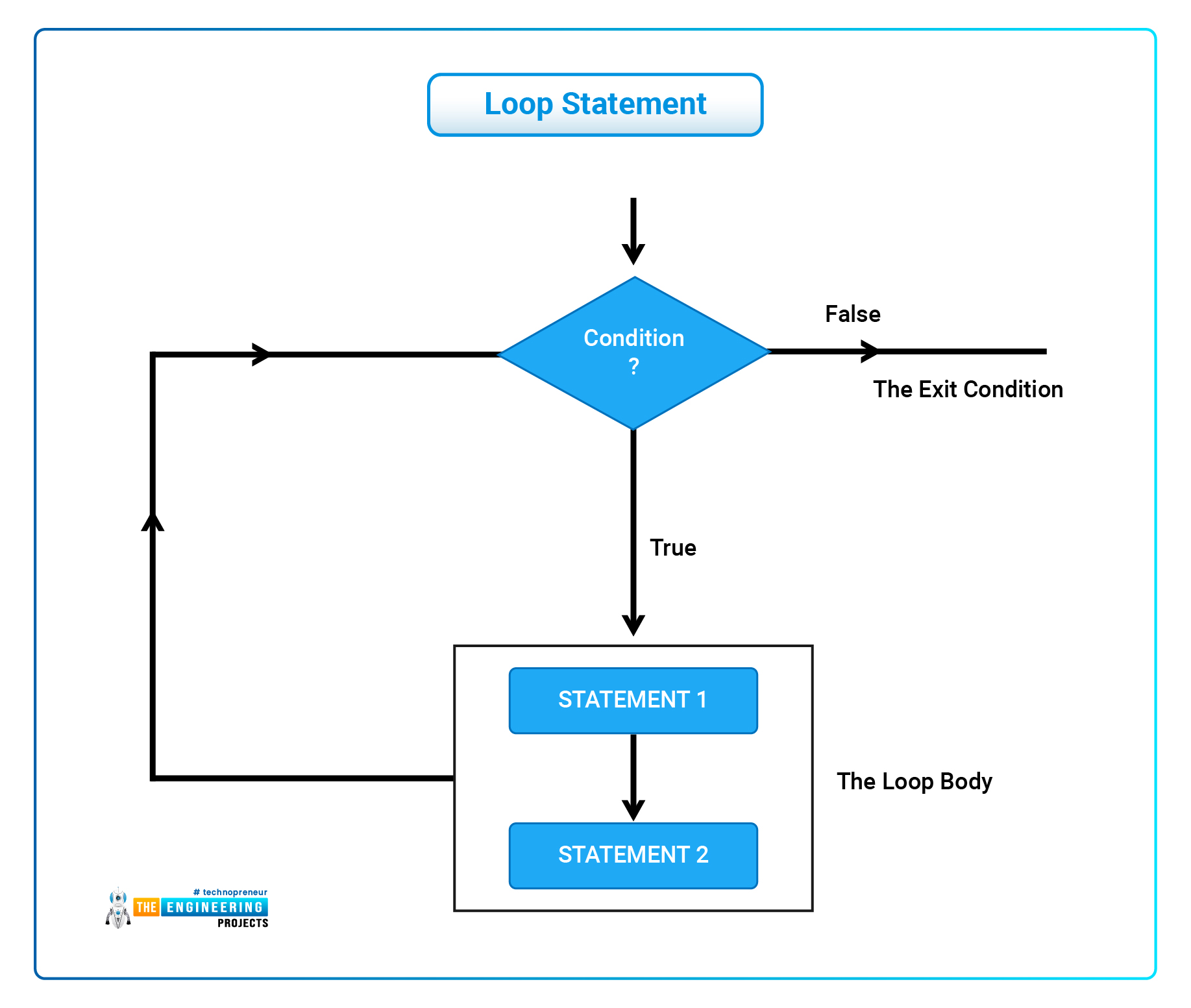 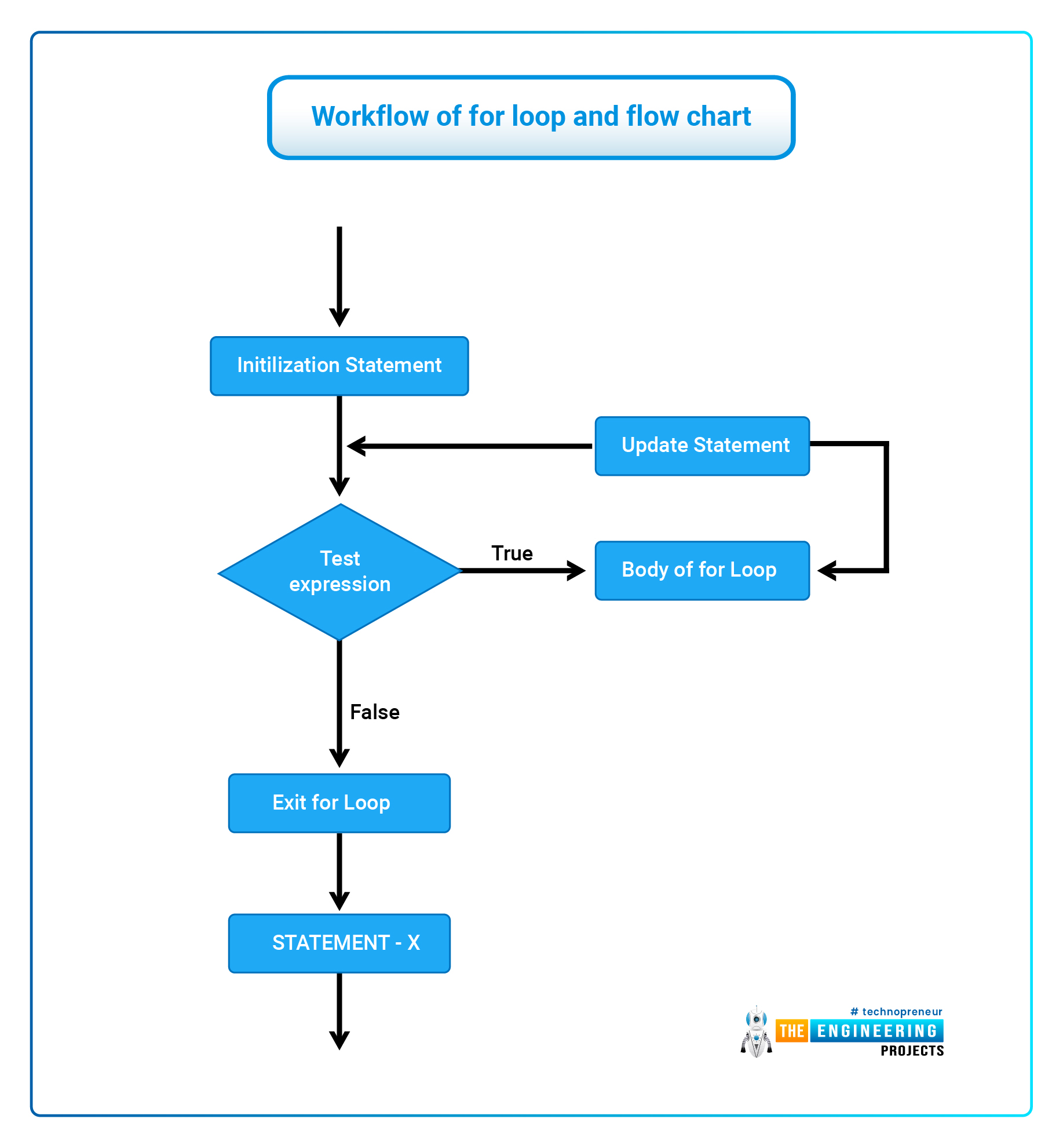 body of the loop; 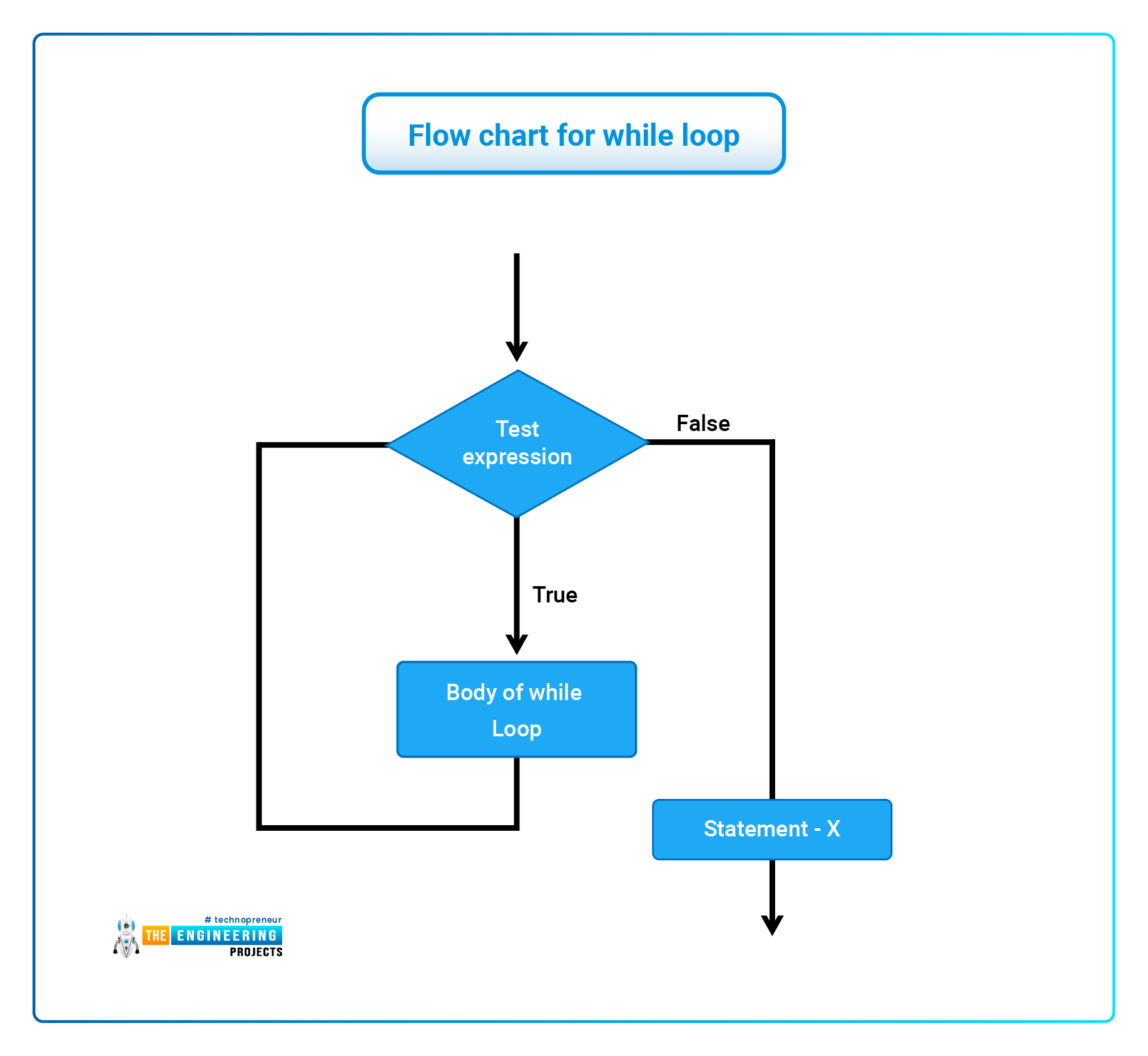 C++ program to sum from 1 to 6 using while loop

body of the loop; 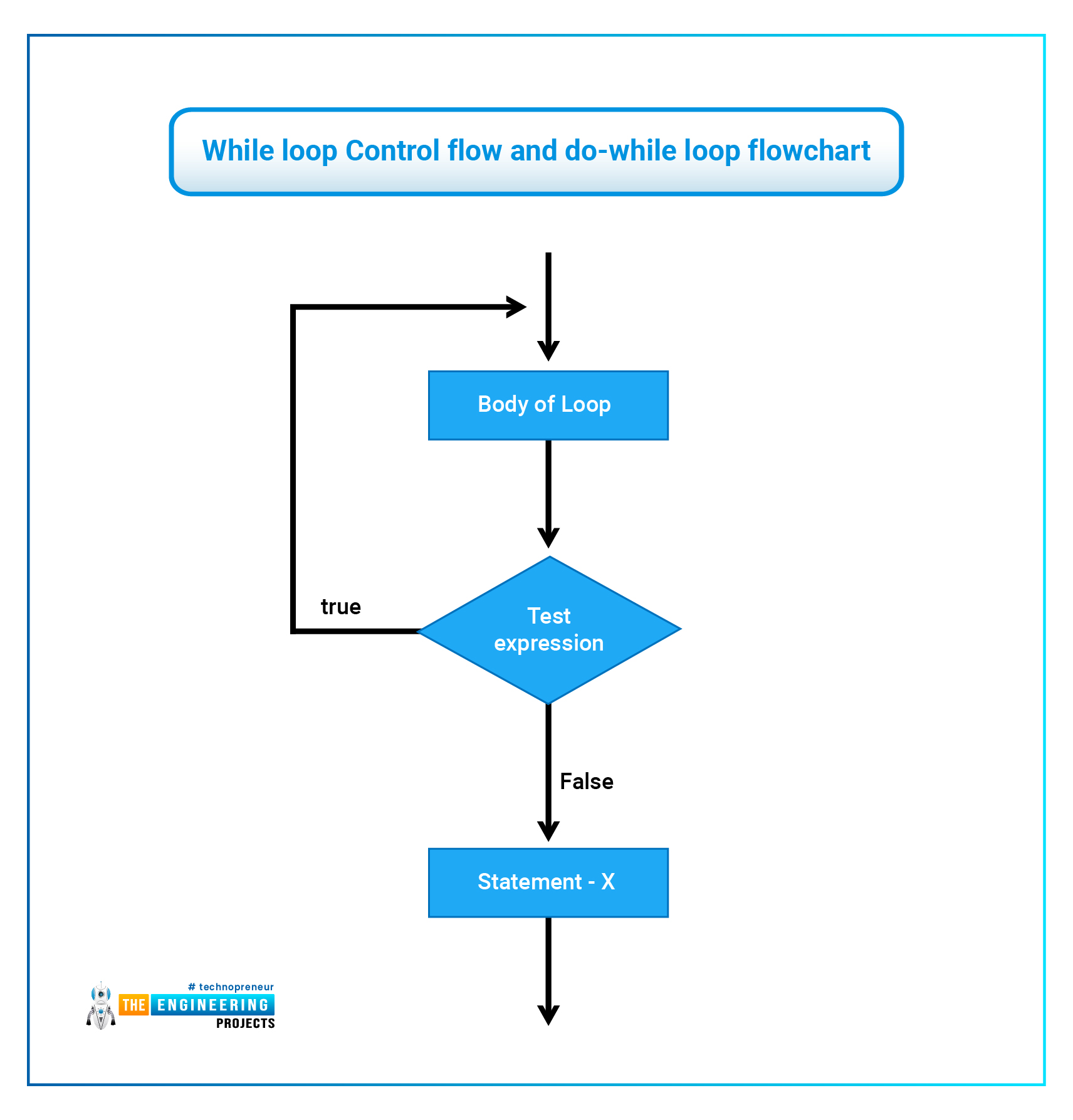 1. C++ Program to find the Total marks of three subjects

So, that was all for today. In the next tutorial, we are going to discuss the Data Types in C++ in detail. If you have any questions regarding this tutorial, ask in the comments. Thanks for reading !!!