Hello guys, I hope you all are doing great. In today’s tutorial, I am gonna give you a detailed introduction of Modified Sine Wave Inverter with code. In this inverter series, I have first explained the Basics of Inverters with Topology in which we have seen the Introductionof inverter and its different types. After that, we have discussed the Major Components of Inverter which are essential for its designing. Now in today’s post, I am gonna explain the modified sine wave inverter. I have used AVR microcontroller in this project. Before starting on modified sine wave inverter, you should also read this Pure Sine Wave Inverter. I tried my best to keep it simple but still if you guys got stuck at any point ask in comments and I will remove your query. 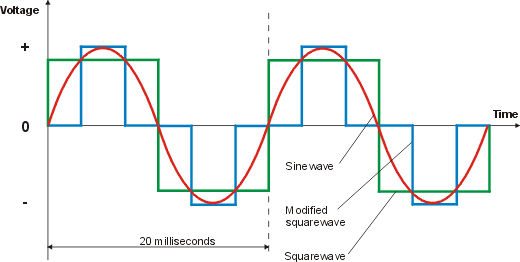 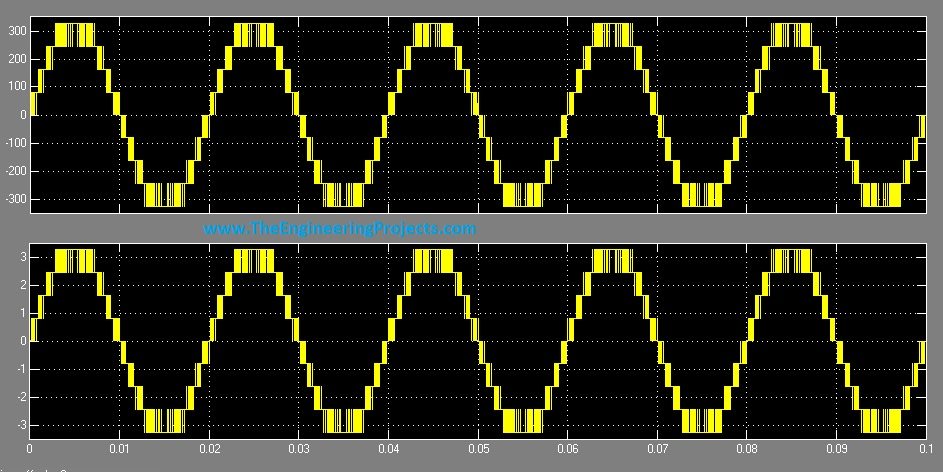 So, that was all about Modified Sine Wave Inverter Design. I hope you will like it. Have a good day !!! 🙂