Hello everyone! I hope you will be absolutely fine and having fun. Today, I am going to give you an Introduction to 2N2222. It is the most commonly used Negative-Positive-Negative (NPN) Bipolar Junction Transistor (BJT) available in the market now a days. 2N2222 can be used for different purposes e.g. switching and amplification of analog signals. I hope you have enjoyed the previous post on Introduction to ULN2003.

The major functional area of 2N2222 is enclosed in TO-18 package. Due to the low cost and small size it is the most commonly used transistor. One of its key features is its ability to handle the high values of currents as compared to the other similar small transistors. Normally it is capable of switching a load current of 800mA which is really high rating as compared to other similar transistors. It is either made up of silicon or germanium material and doped with either positively or negatively charged material. Its applications may include amplification of analog signals as well as switching applications. While performing amplification applications, it receives an analog signal via collectors and another signal is applied at its base. Analog signal could be the voice signal having the analog frequency of almost 4kHz (human voice).

2N2222 is the most common NPN bipolar junction transistor available in the market. It can be used for amplification of analog signals as well as switching applications. The major functional area of 2N-2222 is enclosed in TO-18 package. It is most common in the market due to the cost efficiency and the smaller size. 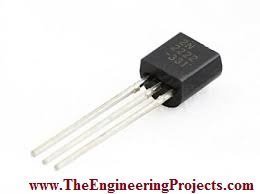 The key characteristics associated with 2N2222 are given below. 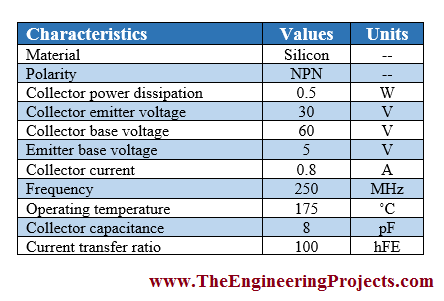 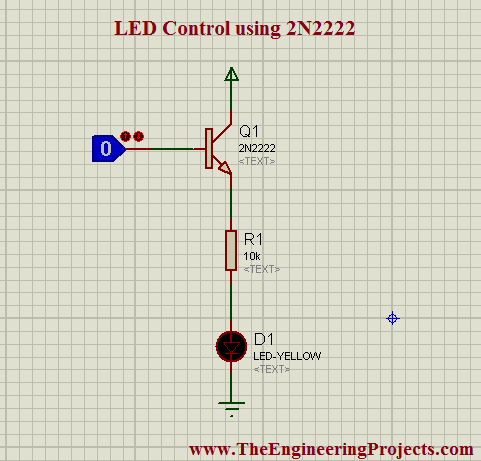 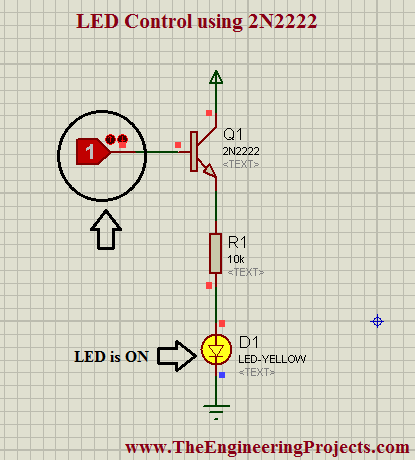 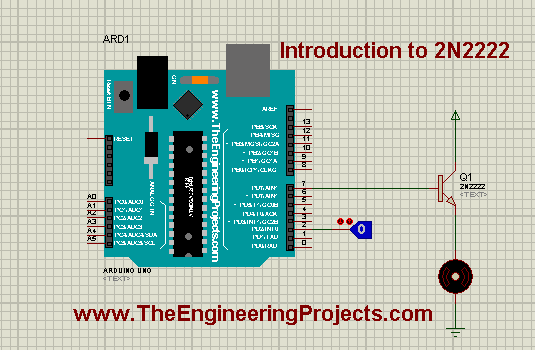