Hello everyone! I hope you all will be absolutely fine and having fun. Today, I am going to elaborate you about Introduction to LM1458. Lm 1458 is basically a general purpose dual Operational Amplifier (Op-amp) i.e. it consists of two internal amplifiers. The internal amplifiers has both common power supply as well as common biased network. This is done so that their operation remains dependent on each other.If the power supply and biasing is not common then they will be totally independent. LM 1458 is a device which is protected from short circuit and it requires no external components for the frequency compensation. LM 1458 is considered to be and ideal amplifier for voltage followers. This is due to its latch-up free operation and high common mode voltage range. LM 1458 has amazing features like short circuit protection, low power consumption etc. Lm-1458 has several different real life applications e.g. The further details about LM 1458 will be given later in this tutorial.

LM1458 is a dual general purpose Operational Amplifier (Op-amp). Its has two builtin amplifiers having common power supply as well as common mode voltage. This condition is to make both of the amplifiers dependent on each other. LM 1458 has several amazing features. For example, low power consumption, lath-up free operation, short circuit protection etc. LM-1458 is shown in the figure given below. 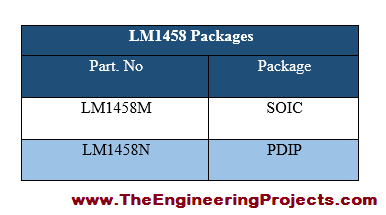 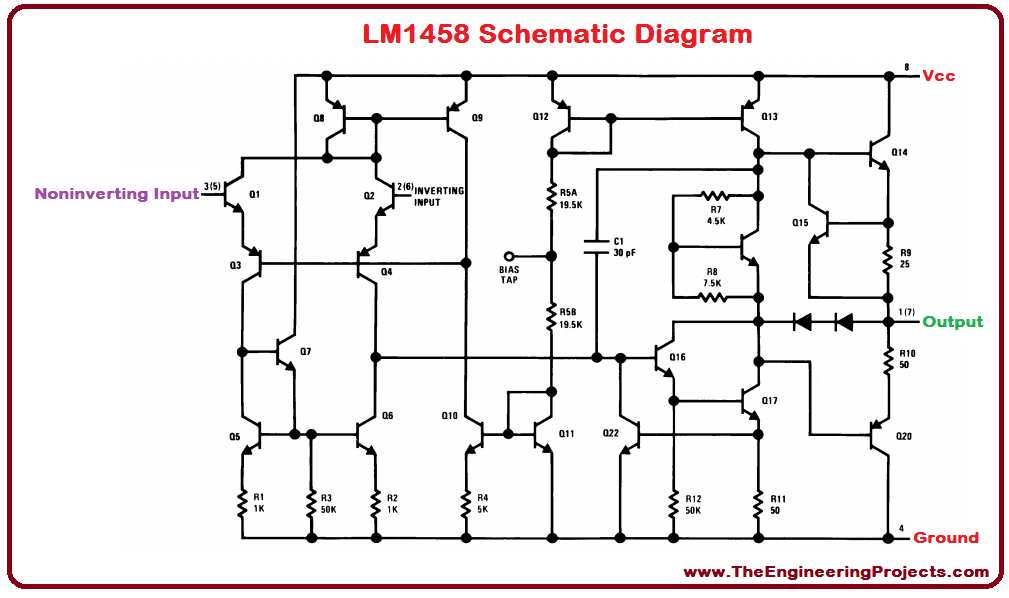 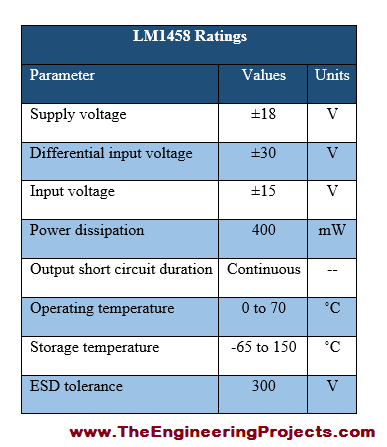 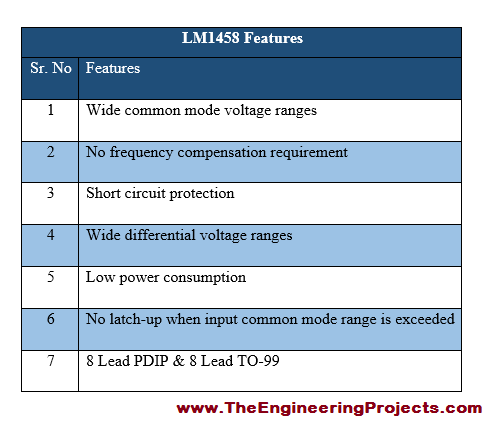 LM 1458 has several different real life applications, some of the are given below. The detailed discussion about Introduction to LM1458 was given in this tutorial. This section has covered all the important points regarding the basic use of LM 1458. If some information is missed let our team know to update this article. If you face any kind of problem you can ask us in comments anytime. Our team is 24/7 available here. I will share further informative tutorials later. Till then take care :) 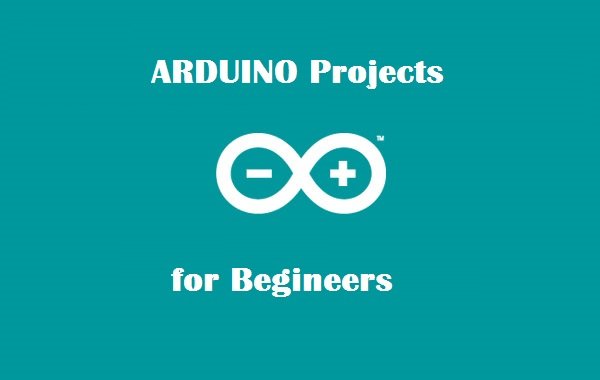 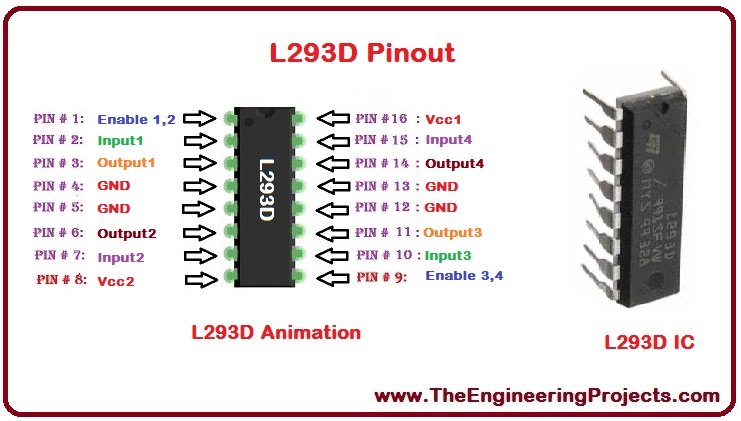