Hello everyone! I hope you all will be absolutely fine and having fun. Today, I am going to share my knowledge about Introduction to LM335. LM 335 is basically an Integrated Circuit (IC) for precise temperature sensor. LM-335 operates on a current range 400uA-5mA having resistance less than 1 ohm. At 10mV/K, its absolute temperature becomes directly proportional to the breakdown voltage.LM-335 operates as two terminal zener diode. At the temperature ranging from -40 degree Celsius to 100 degree Celsius, LM 335 can be used for each type of temperature sensing purposes. This device is available in different dimensions and in different sizes. LM-335 is most commonly available in the market due to its unique features including e.g. large temperature range, cost effectiveness, low dynamic resistance, initial accuracy up to 1 degree Celsius. LM-335 can be used at several different places. Its applications include Heat Ventilation and Air Conditioning (HVAC), power supplies, battery management systems, home appliances, embedded systems etc. The further detail about LM-335 will be given later in this tutorial.[otw_is sidebar=otw-sidebar-7] 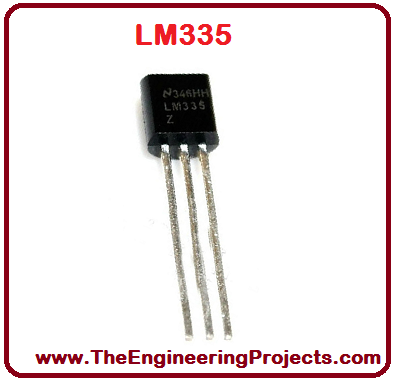 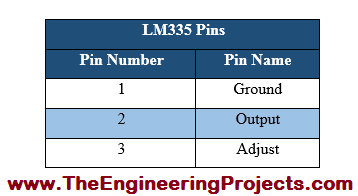 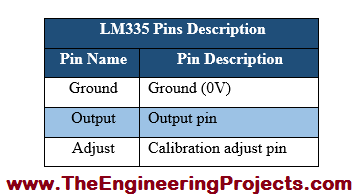 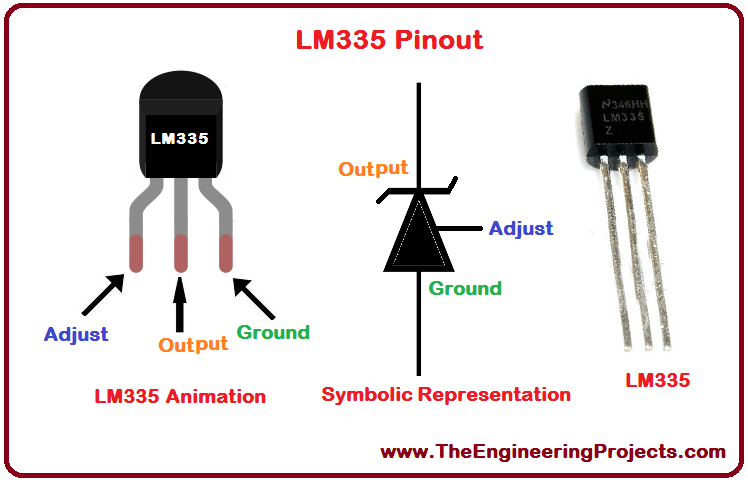 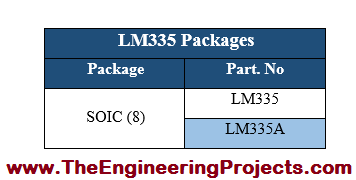 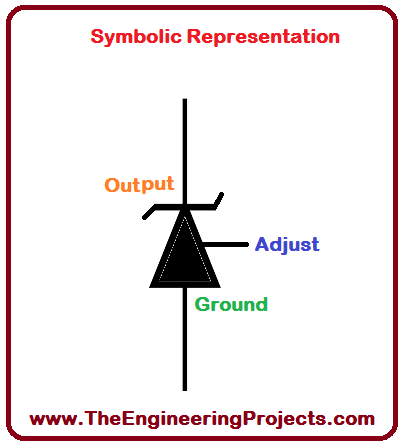 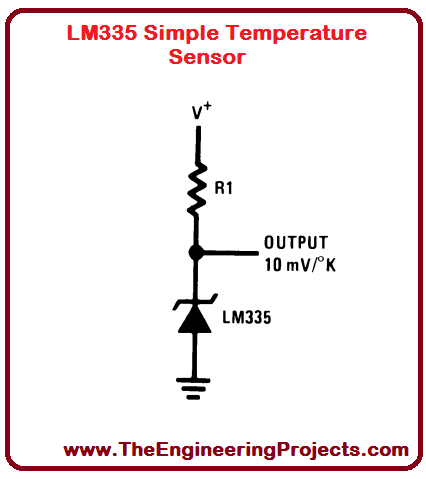 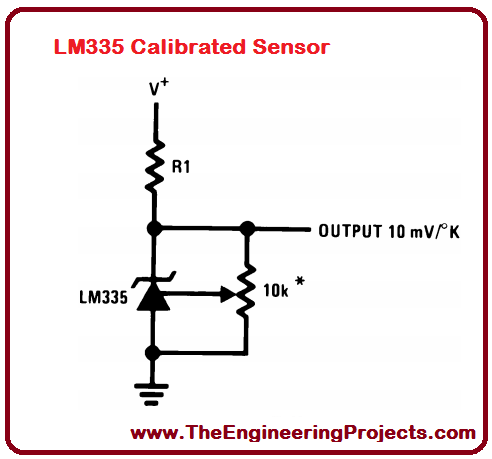 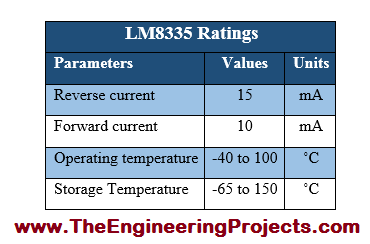 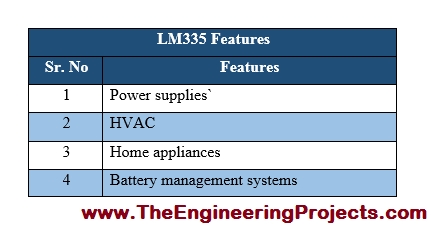 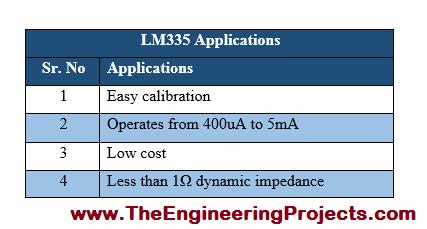 The tutorial Introduction to LM335 has elaborated the entire important discussion about the basic use of the temperature sensor i.e. LM-335. Almost each necessary step is included in this discussion. If something is missing, please let me know. So, that I can update the article. I will share different other IC's in my upcoming tutorials. So, til then take care :) 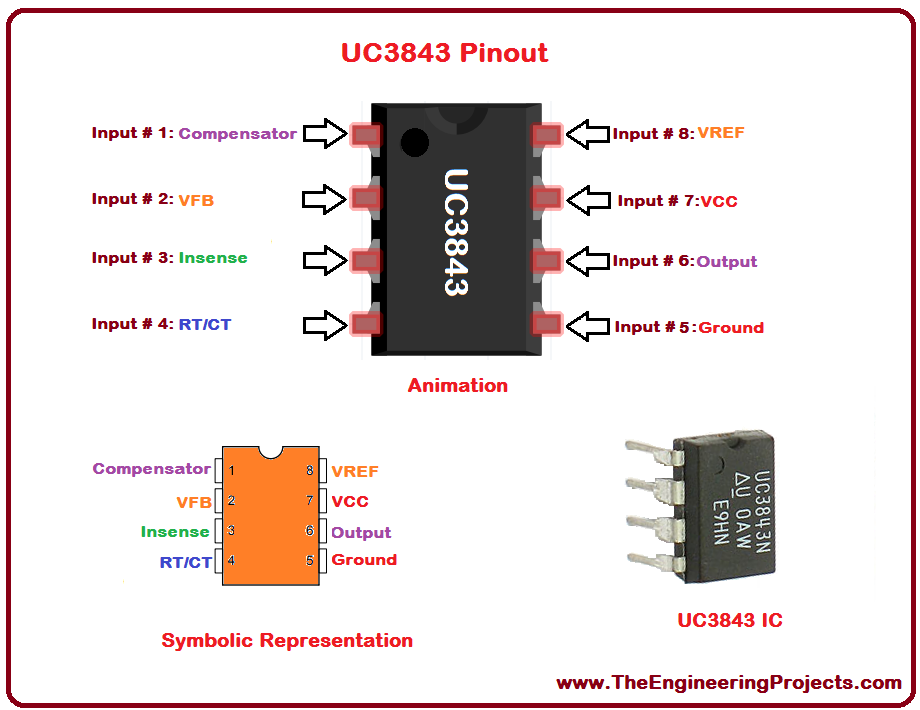 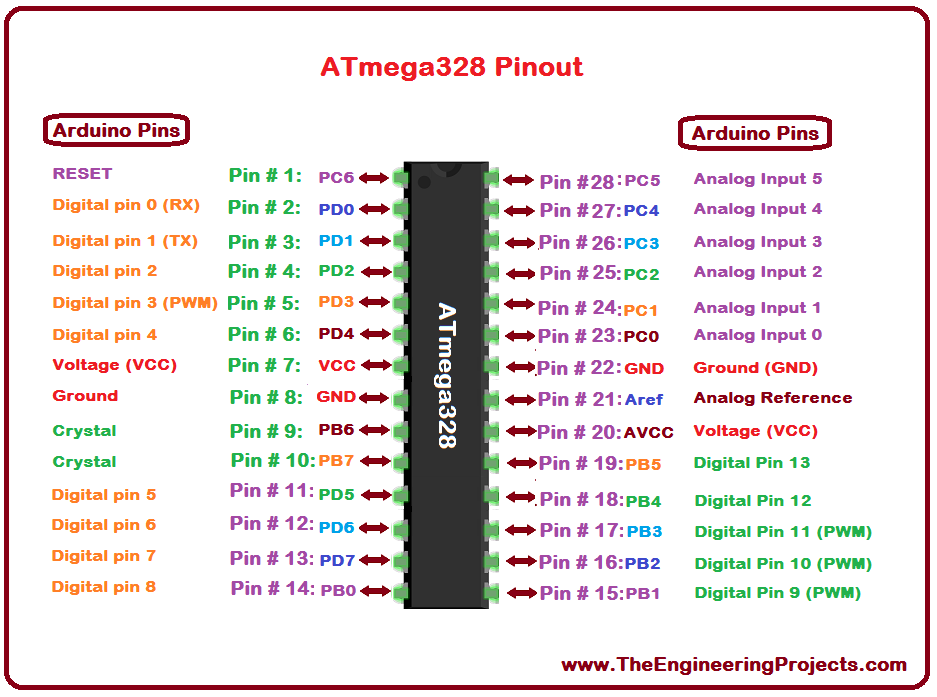