Hello everyone! I hope you all will be absolutely fine and having fun. Today, I am going to provide you the discussion on Introduction to LM393. LM-393 has two internal operational amplifiers. These are internally frequency compensated. These are specifically designed to perform their tasks using a single power supply sources. LM-393 can also perform its operations properly by using split power supply. The current drain supply does not depend upon the magnitude of the power supply.

One of the most amazing feature of LM 393 is that ground is included in its common mode input voltage. Moreover, LM 393 has a lot of features e.g. wide voltage supply ranges, a very small current drain supply, low input offset current, low input bias current, output voltage compatible with Transistor Transistor Logic. LM 393 can be used at several different places in real life. Its applications include industrial applications, battery powered systems, analog to digital converters, limit comparators, time delay generators etc. The further detail about LM-393 will be provided later in this tutorial.

LM393 is an integrated circuit having two builtin operational amplifiers which are frequency compensated internally. They are specially developed to perform different tasks using a single power supply sources. Moreover, they can also be operated using split power supply sources. small current drain supply, low input offset voltage, low input bias current are its major features. It can be used in time delay generators, battery powered systems, analog to digital converters etc. LM-393 is shown in the figure given below. 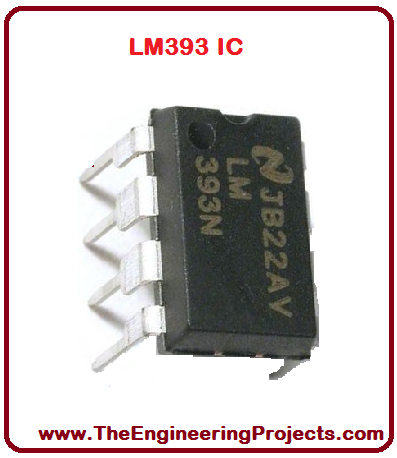 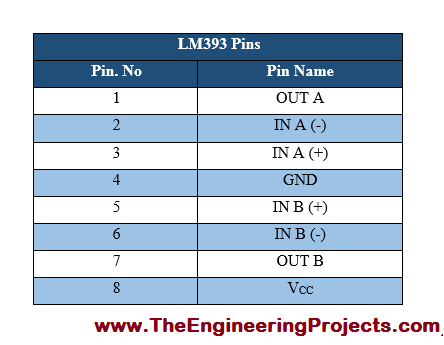 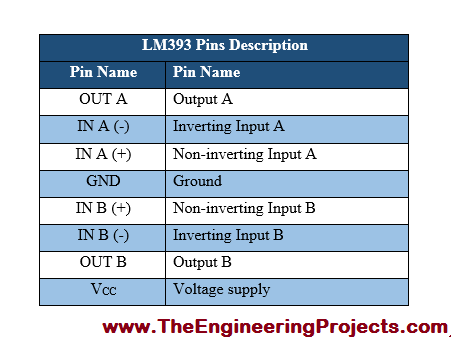 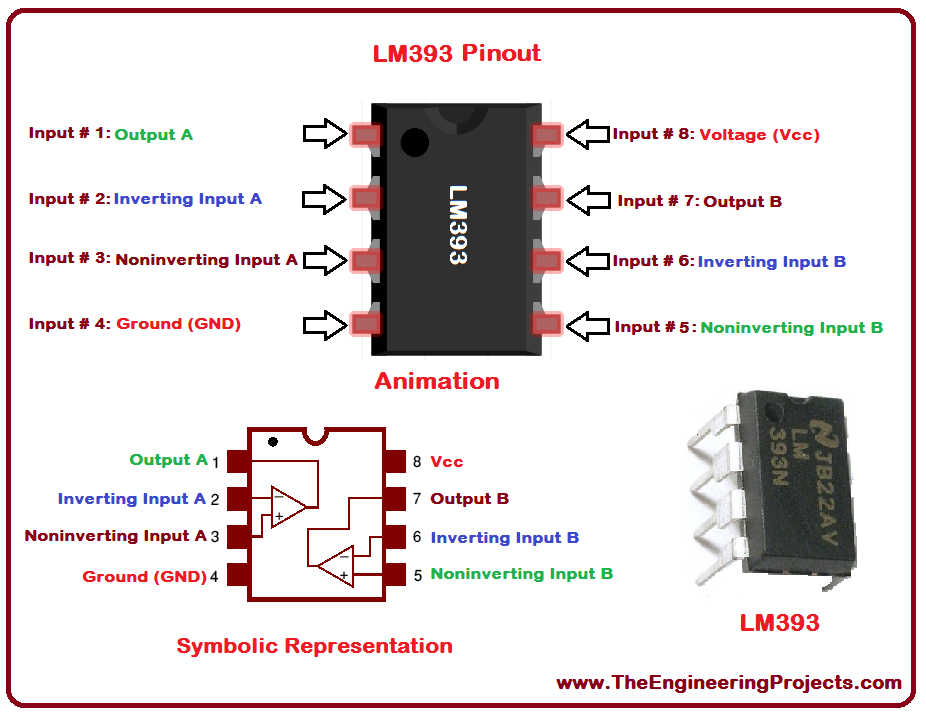 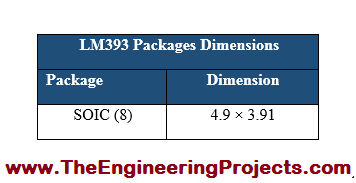 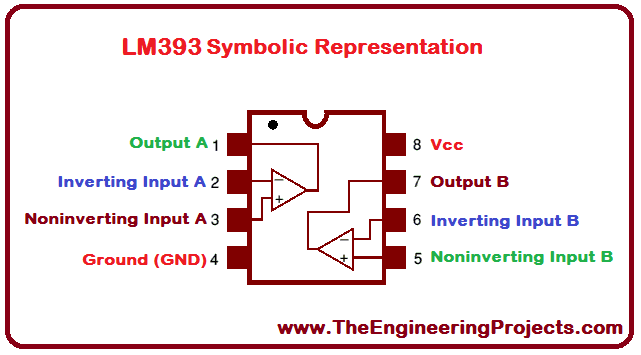 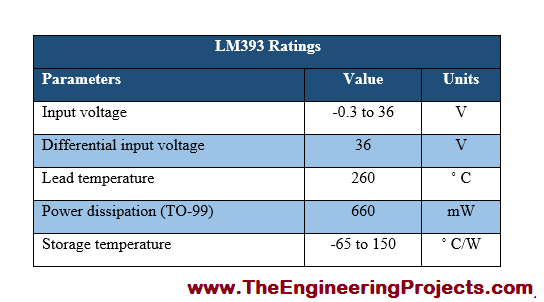 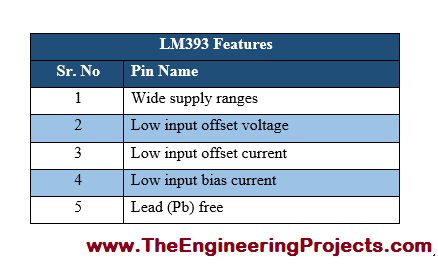 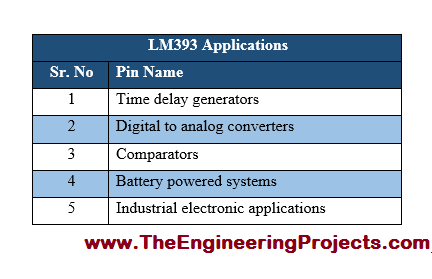 That is all from the tutorial Introduction to LM393. The tutorials has provided the detailed discussion on the use of an integrated circuit LM-393. I have provided almost all of the necessary details about this device. If I have missed something, please let me know. I will immediately update in order to avoid the future inconvenience. I hope you have enjoyed this tutorial. Take care and bye bye 🙂