Hello everyone! I hope you all will be absolutely fine ad having fun. Today, I am going to given an elaboration on Introduction to LM833. LM-833 is basically a dual general purpose amplifier. It is usually designed for audio systems. LM 833 is the most common Integrated Circuit (IC) available in the market now a days. This is due to its low cost and high performance activities. It uses bipolar technology.

LM833 is simply a dual general purpose amplifier. It is specially designed for audio systems. Due to its low cost and high performances it is the most common IC available in the market these days. It follows the bipolar technology. Dual supply operation, high gain bandwidth product, high slew rates, small input offset voltage are its amazing and most common features. Moreover, it can be used in pre-amplification, set top box, microphone amplifiers etc. LM-833 is shown in the figure below. 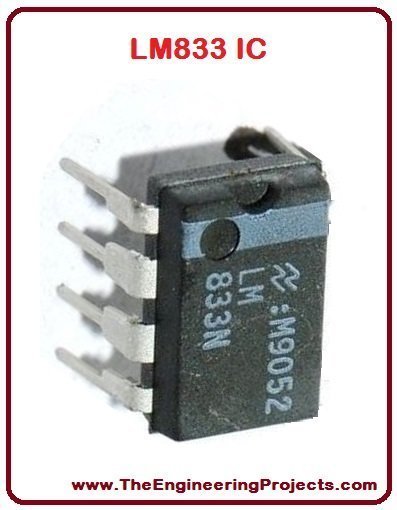 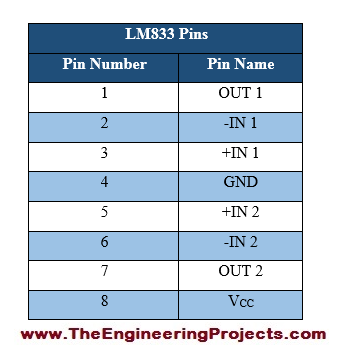 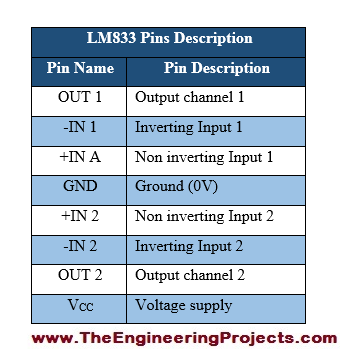 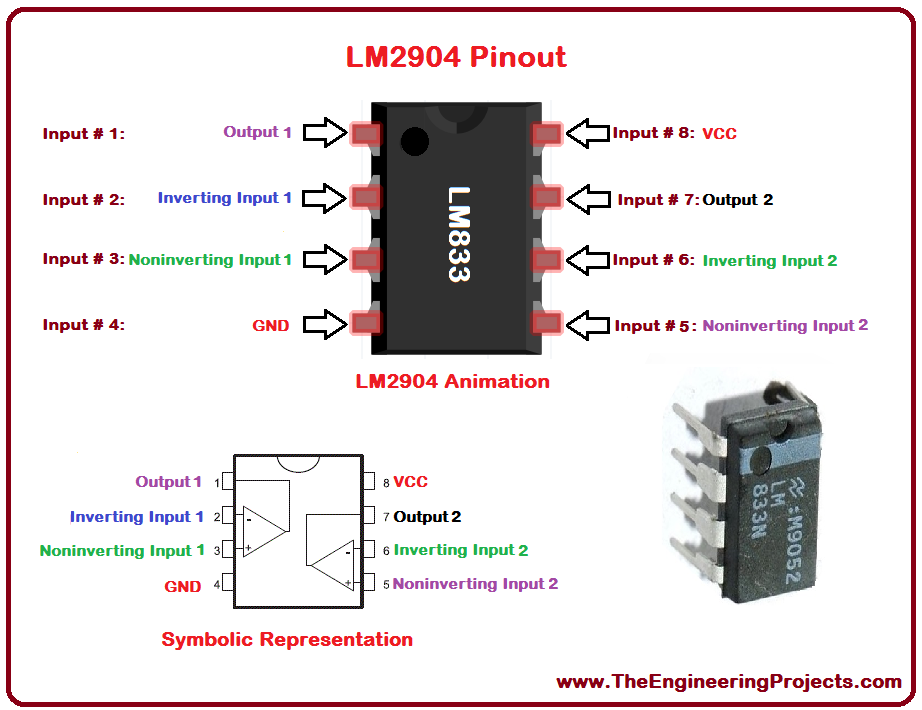 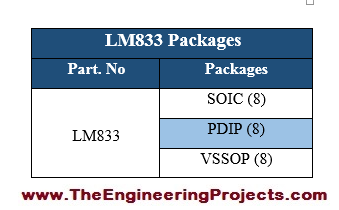 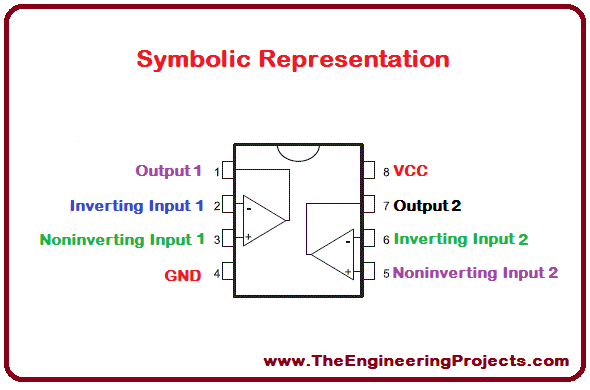 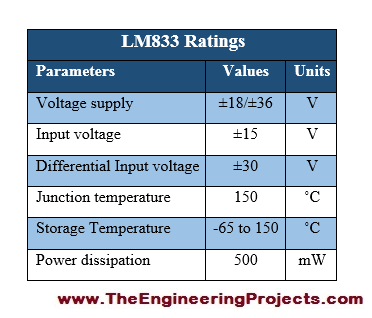 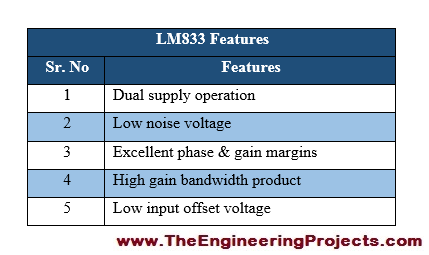 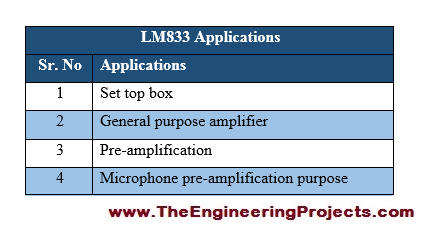 That is all from the tutorial Introduction to LM833. The whole discussion consists of pins, pin configurations, symbolic representation, feature, packages and applications of the IC LM-833. I hope this proved to be an informative article for you. I have tried to cover all the important points, let me know if I have missed something. I will update the article accordingly. In my upcoming tutorials I will share the detailed information about such different IC’s. So, till then take care 🙂