Hey Fellas! Hope you are enjoying your life and making most out of it. Today I’m going to give you a brief Introduction on the Basic Electronic Components used for Circuit Designing. You cannot excel and grow in an electrical field if you have no idea about basic components used in circuit designing.  Don’t you worry, I have got you covered. I have tried my best to make it easy for you in understanding the basic components and what they do? So, let’s get started with Basic Electronic Components used for Circuit Designing:

Resistor is considered as a fundamental element in circuit designing.

A capacitor is the second most commonly used component in the circuit designing. 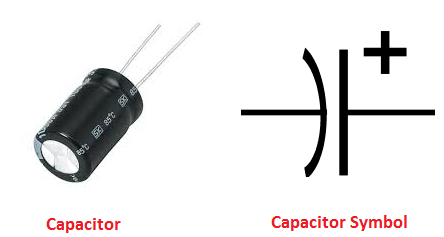 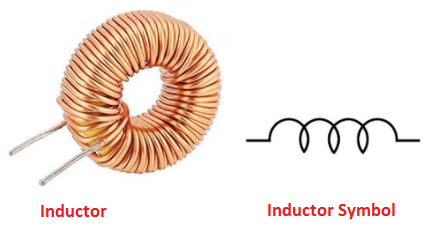 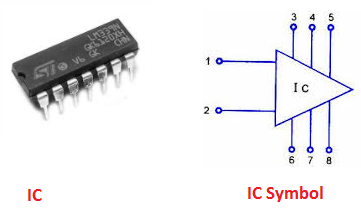 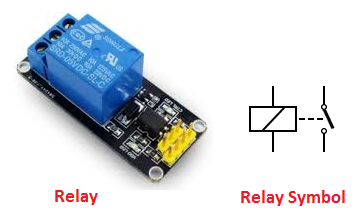 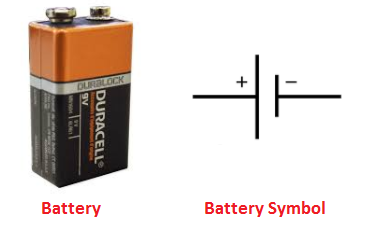 That’s all for today. I have covered almost all the basic components needed for circuit designing. If you have any question you can ask in the comment section below. I’d love to help you in this regard. I hope you have enjoyed the article. Brace yourself for next article. Stay tuned!