Hey Fellas! Hope you are doing great. Today I am going to give you the details on Introduction to 2n5320. It is basically a Bipolar NPN (Negative Positive Negative) Transistor (BJT), which contains two layers of N-doped semiconductor and one layer of P-doped semiconductor. P, layer lies between two N layers. Here P represents the Base of the transistor and two N layers show emitter and collector respectively. 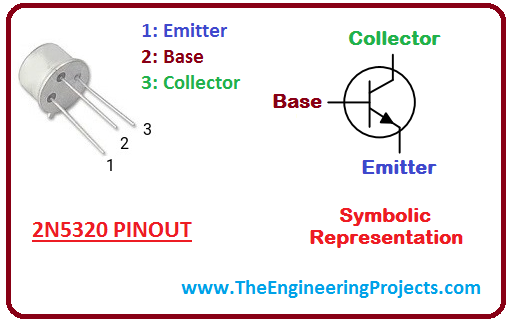 2n5320 basically consists of three pins which are as follows:

Actual pinout of 2n5320 transistor is shown in the figure below: 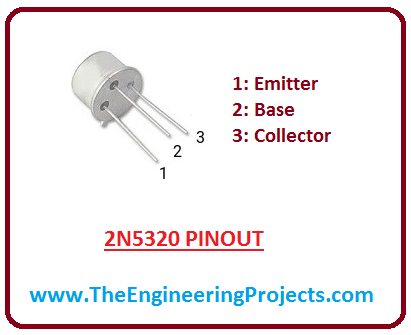 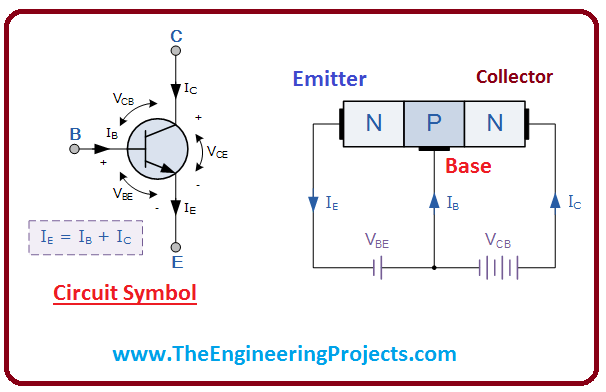 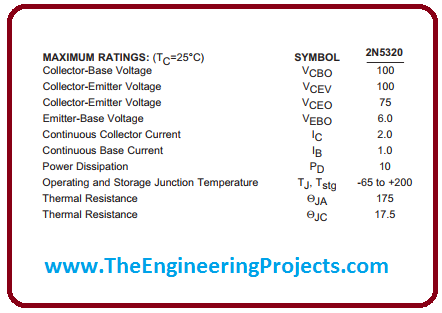 2n5320 Bipolar Transistor has many applications in real life. Some of them are given below.

So, that was all about 2n5320. I hope you will get something out of it. If you wanna ask something about this NPN transistor then ask in comments adn I will try my best to resolve your issues. Will meet you guys in the next tutorial. Have a good day !!! 🙂