Hello everyone! I hope you all will be absolutely fine and having fun. Today, I am going to give you a detailed Introduction to BC547. It is an NPN bipolar junction transistor (BJT), mainly used for switching and current amplification.

Its maximum current gain is around 800. So, let’s have a detailed overview of BC 547.

BC547 as Reverse Biased

BC547 as Forward Biased 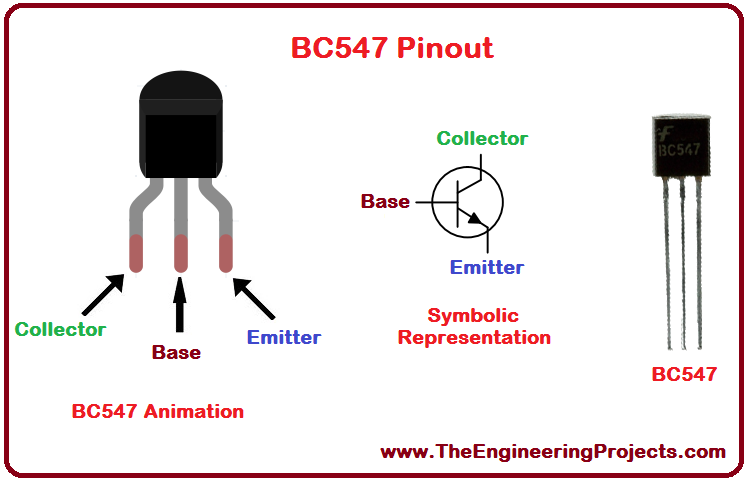 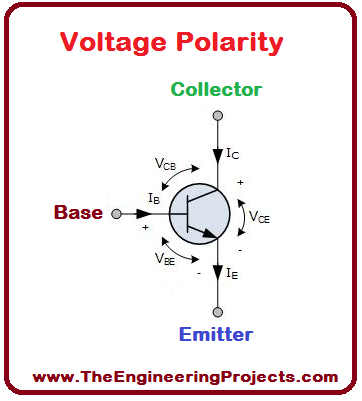 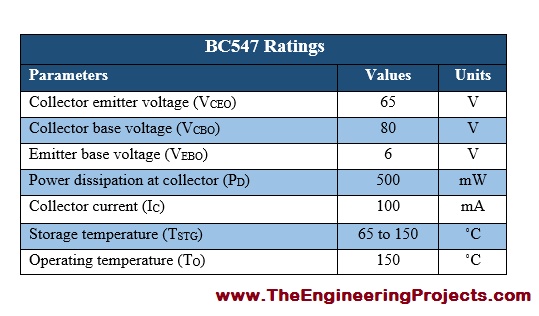 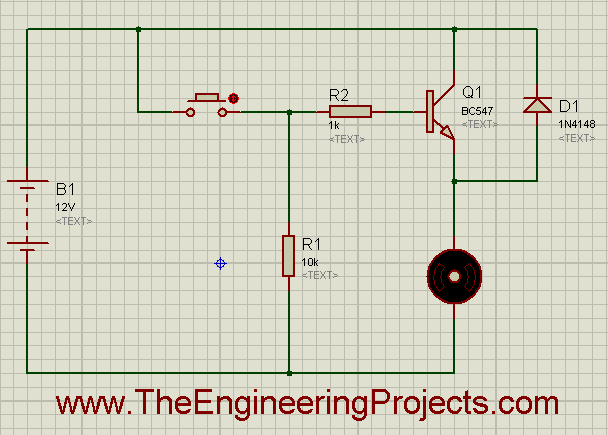 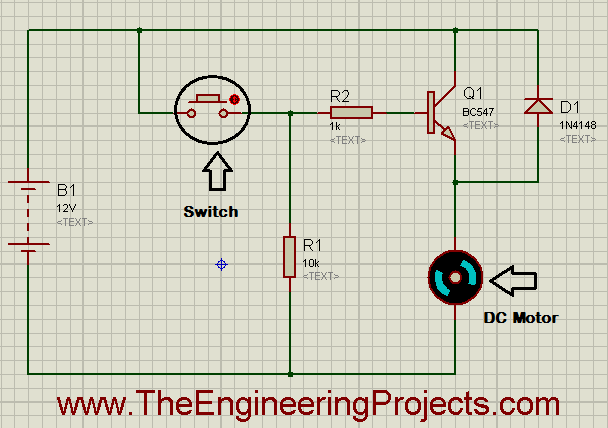 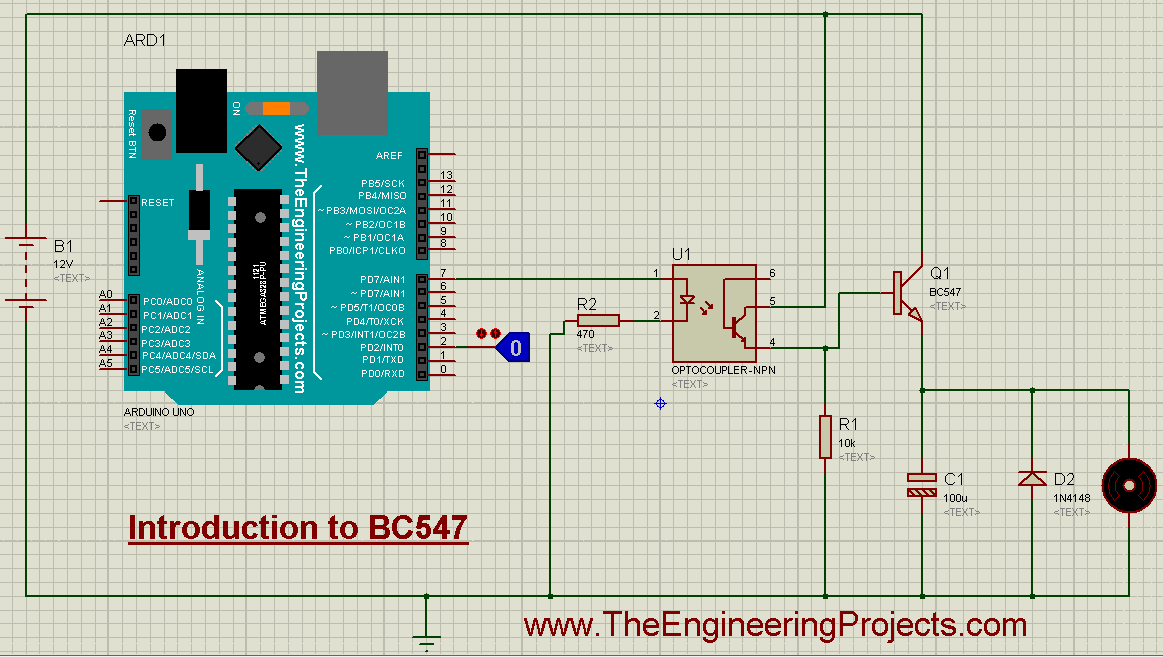 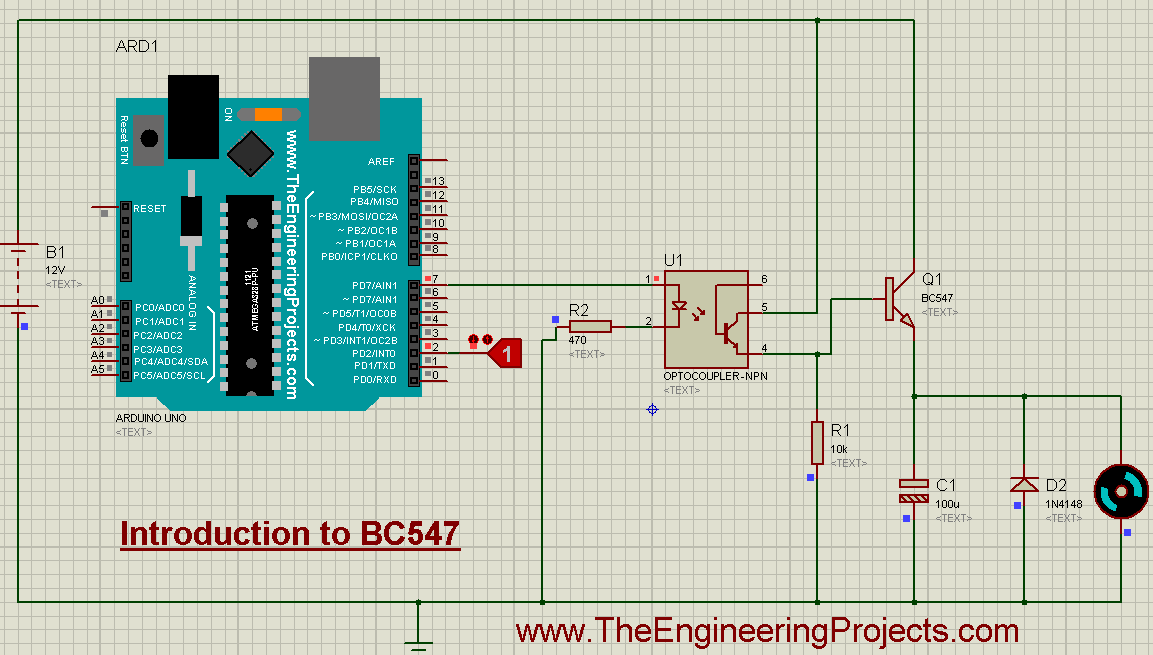 That is all from the tutorial Introduction to BC547. I hope you enjoyed this exciting tutorial. If you are facing any sort of problem regarding anything, you can ask me in the comments anytime you want, without even feeling any kind of hesitation. I will try my level best to solve your issues in a better way, if possible. Our entire team is also 24/7 there to entertain you. I will explore further hardware equipment in my upcoming tutorials. So till then, Take Care 🙂