Hello everyone! I hope you all will be absolutely fine and having fun. Today, I am going to give you an Introduction to LM741. It belongs to the series of general purpose amplifiers. It supports larger range of input voltages. LM741 provides high gain and short circuit protection as well. Its pins configuration is very similar to UA709 and there is no need of frequency compression in LM 741.

LM741 can be used as a comparator in order to determine the levels of applied input voltages i.e. either smaller or larger input voltages are applied at its input terminal. LM741 is an op-amp IC having 8 different pins, which will be explained later in this tutorial. LM-741 has a very wide range of applications e.g. function generator, comparator, DC amplifiers, integrator, differentiator, active filters, summing amplifiers, multivibrators. 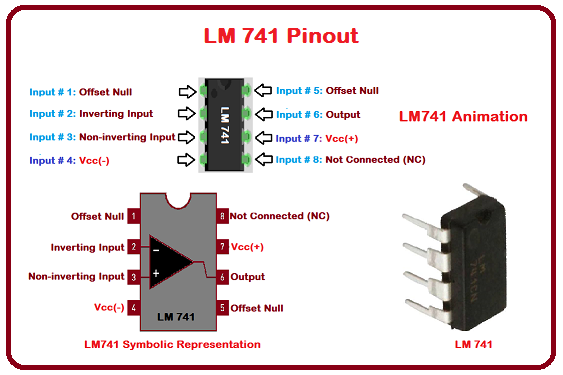 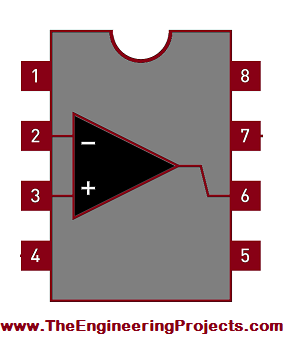 LM 741 has a very wide range of applications in real life, a few of which are given below. 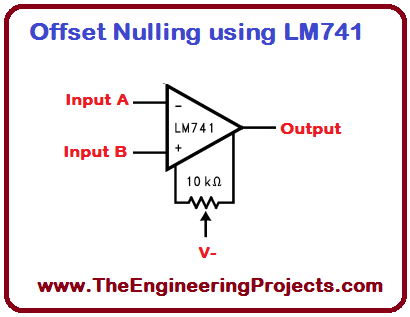 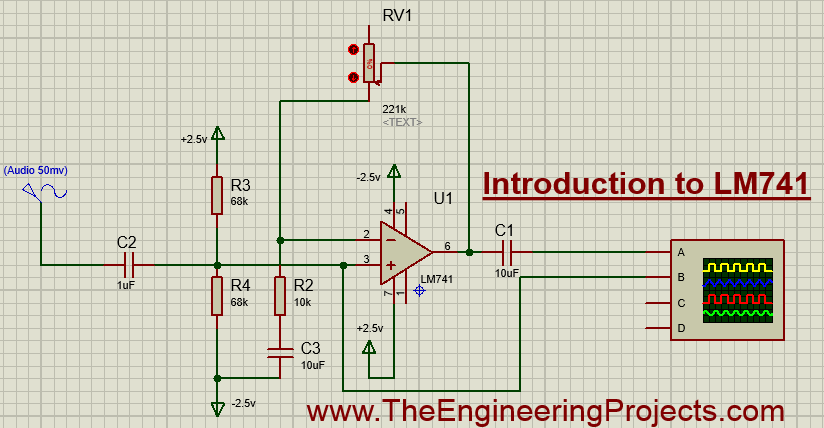 So, that is all from the tutorial the Introduction to LM741. I hope you have enjoyed this tutorial. If have any sort of problems, you can ask me in comments anytime you want, without even feeling any kind of hesitation. I will try my level best to solve your issues. Our team is also 24/7 here to entertain you. I will explore other IC’s and equipment in my upcoming tutorials. So, till then, take care 🙂