Hey guys! I aspire you a prosperous life filled with joy and happiness. Today, I am going to uncover the details on the Introduction to 2n4402. It is basically a PNP (Positive-Negative-Positive) silicon transistor where N doped layer lies between the two P doped layer. It consists of three terminals i.e. emitter, base, collector. Here N represents the base of the transistor and two P layers represents the emitter and collector respectively. I’m going to cover all aspects related to this transistor. Let’s hop on the board and dive in the details of this silicon transistor. 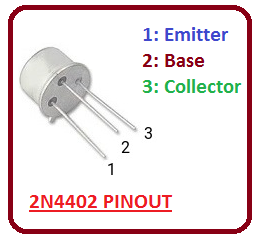 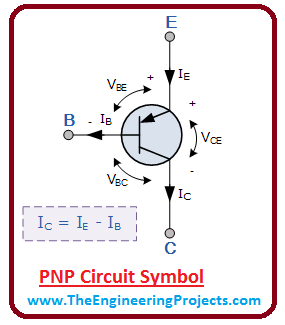 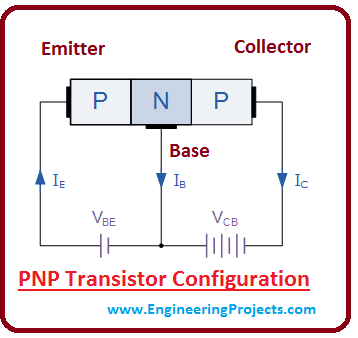 That’s all for today. I hope you’d enjoyed our article. If you have any query or question you can easily ask in the comment section below. I’d be glad to help you in this regard. Your suggestion and feedback will be highly appreciated. Stay tuned for next article.