Hey guys! I hope you are doing good and having fun. Today, I am going to unlock the details on the Introduction to Resistors. Resistor is a two terminal component that is used to restrict the flow of current. Resistors are widely used in electrical circuits. They come in different forms ranging from variable resistors to fixed resistors. Depending on the feature of resistors, both are used in many applications. I am going to cover all aspects relating to resistors. Let’s get started.

How to Limit Current using Resistance

Resistors can also be used in combination. There are classified into two types according to their combination.

How to Calculate Resistance of any Resistor

There are two different ways to calculate the resistance: 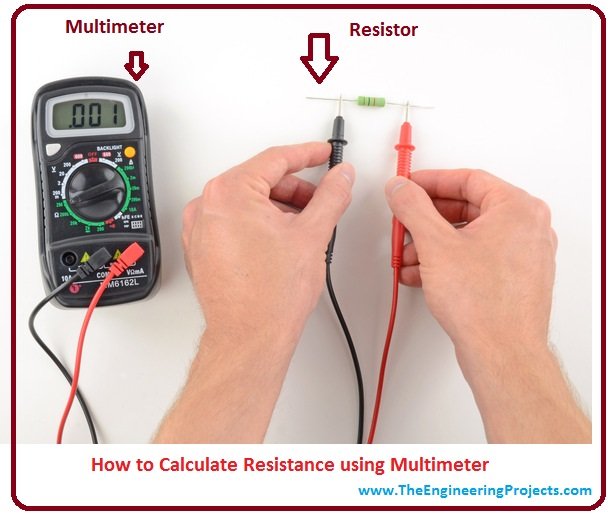 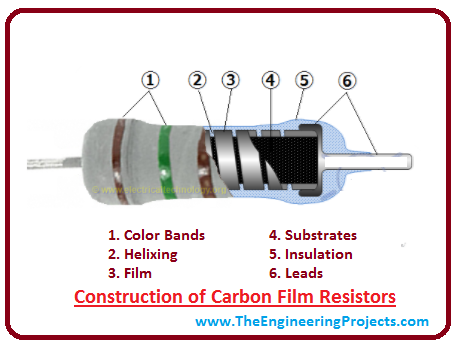 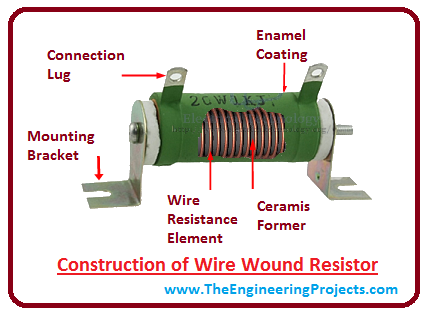 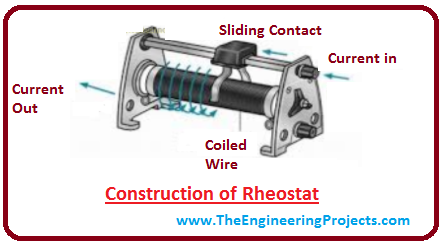 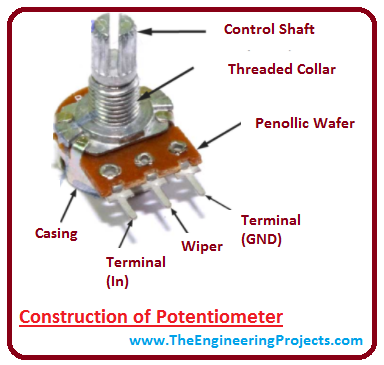 Resisters are widely used in many electrical circuits. Following are the main applications of resistors.

That’s all for today. I have tried my best to cover as many aspects as possible relating to resistors. However, if still you feel any doubt or query in understanding the concept of resistors, you can always ask me in the comment section below. I’ll be glad to help you in this regard. Thanks for reading the article. Give your feedback, how do you like our articles what are the suggestions you would like to give that can help in crafting the articles in better way? Stay tuned for next article! Have a blessed day ahead!